“Mrs Kirkham comes up to my classroom at lunch and sees… And sees us… Having a ninja battle.”

When a headteacher forces Mr Dennis to distance himself from a friendless, lonely pupil, he hits back at the failing education system. But his outlandish (and grotesque) video creates unimaginable consequences for himself, his partner, his pupils and their parents. Will his efforts bring people together or drive them further apart? Who is he really fighting for? And can he find the weird smell in his kitchen?

After a sold-out run in 2018, this fast-paced, offbeat comedy returns to London for a limited run. From the company behind The Noctambulist (★★★★★ Broadway Baby) and Fat Jewels (★★★★★ Spy In The Stalls).

10% of Raving Mask’s profits will go to Education Support Partnership (the UK’s only dedicated mental health support charity for the education workforce), with a limited number of discounted tickets for educators available at each performance.

★★★★★ 'The brilliance of the play is in its ability to make serious points whilst continuing flawlessly with the comedy...very very funny' London Pub Theatres 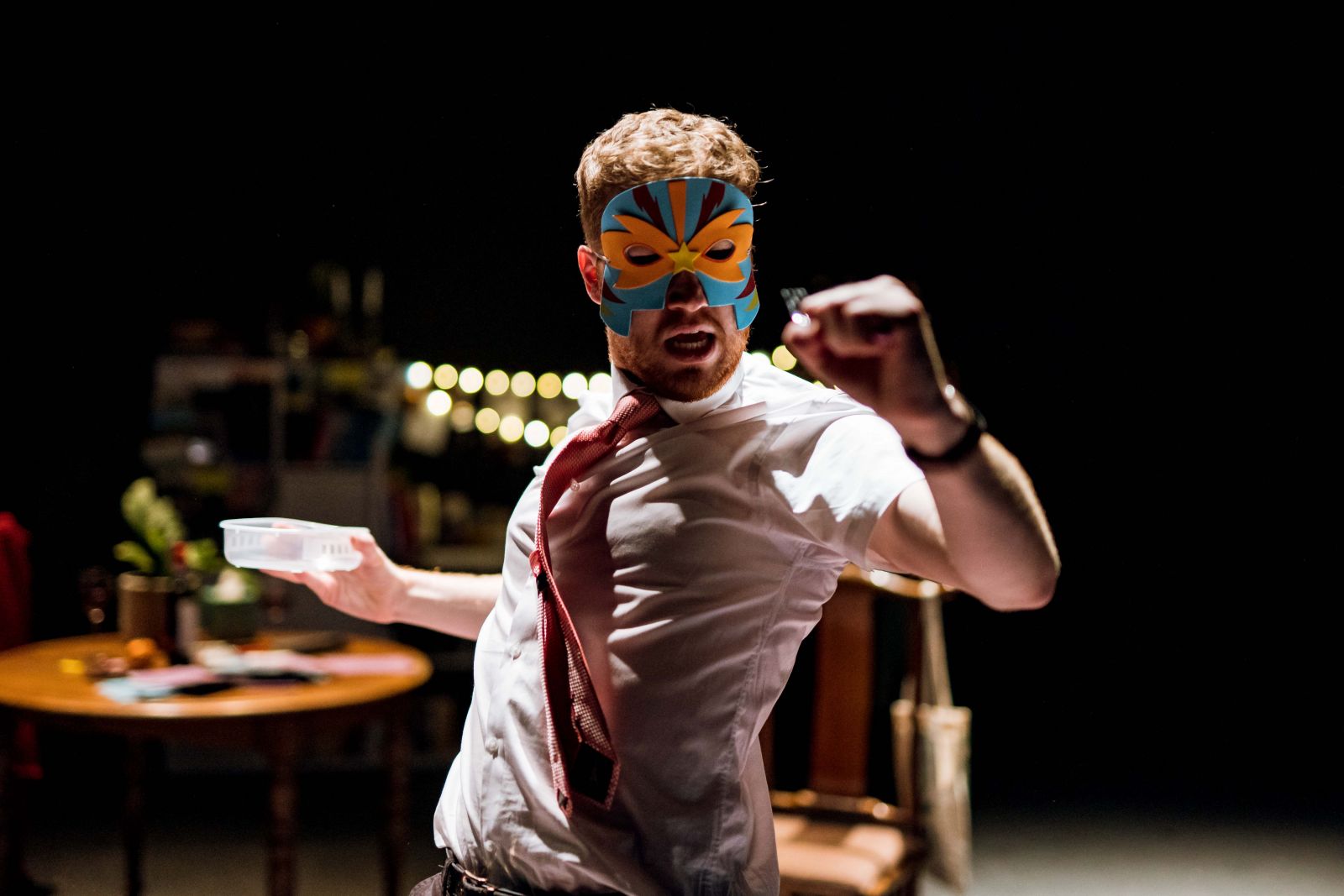 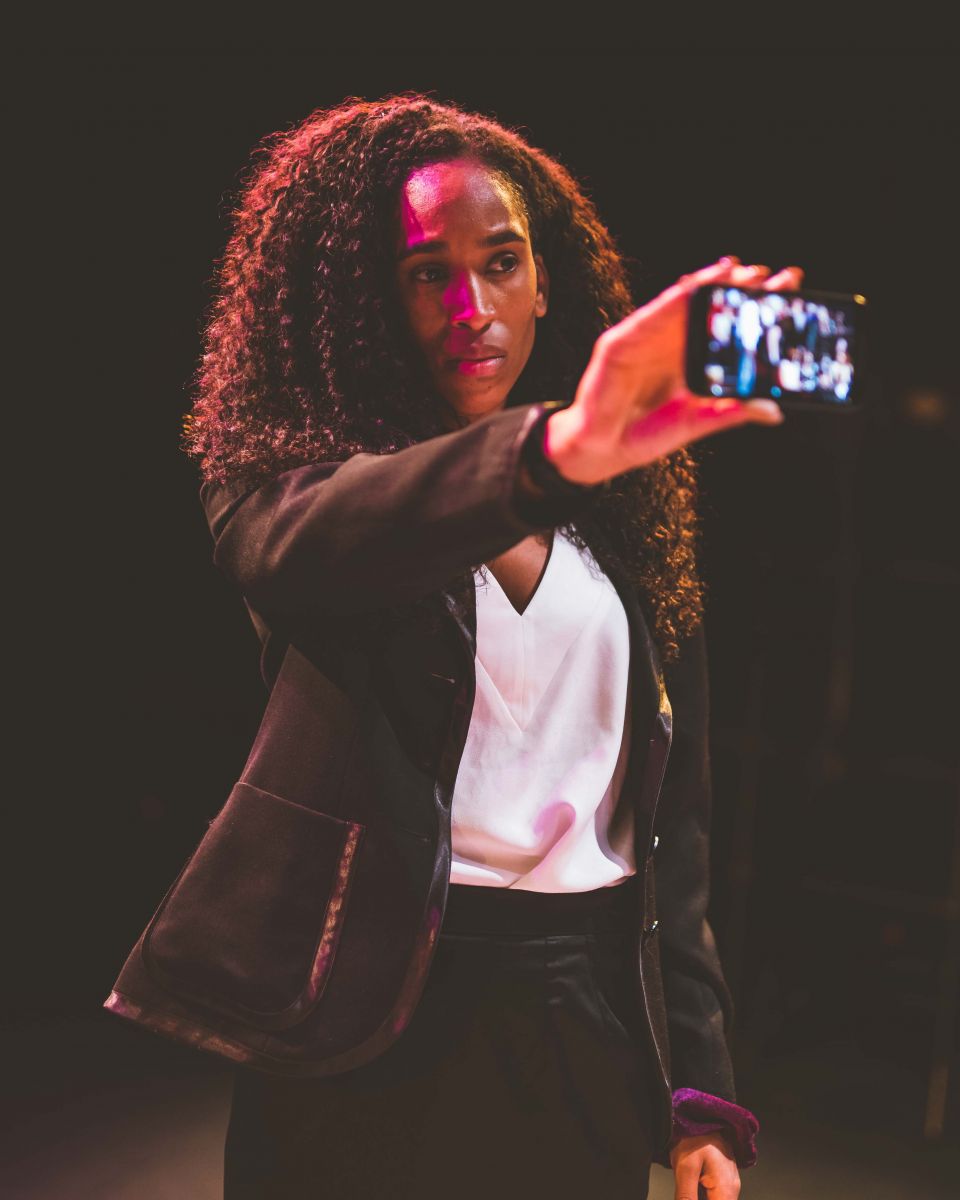 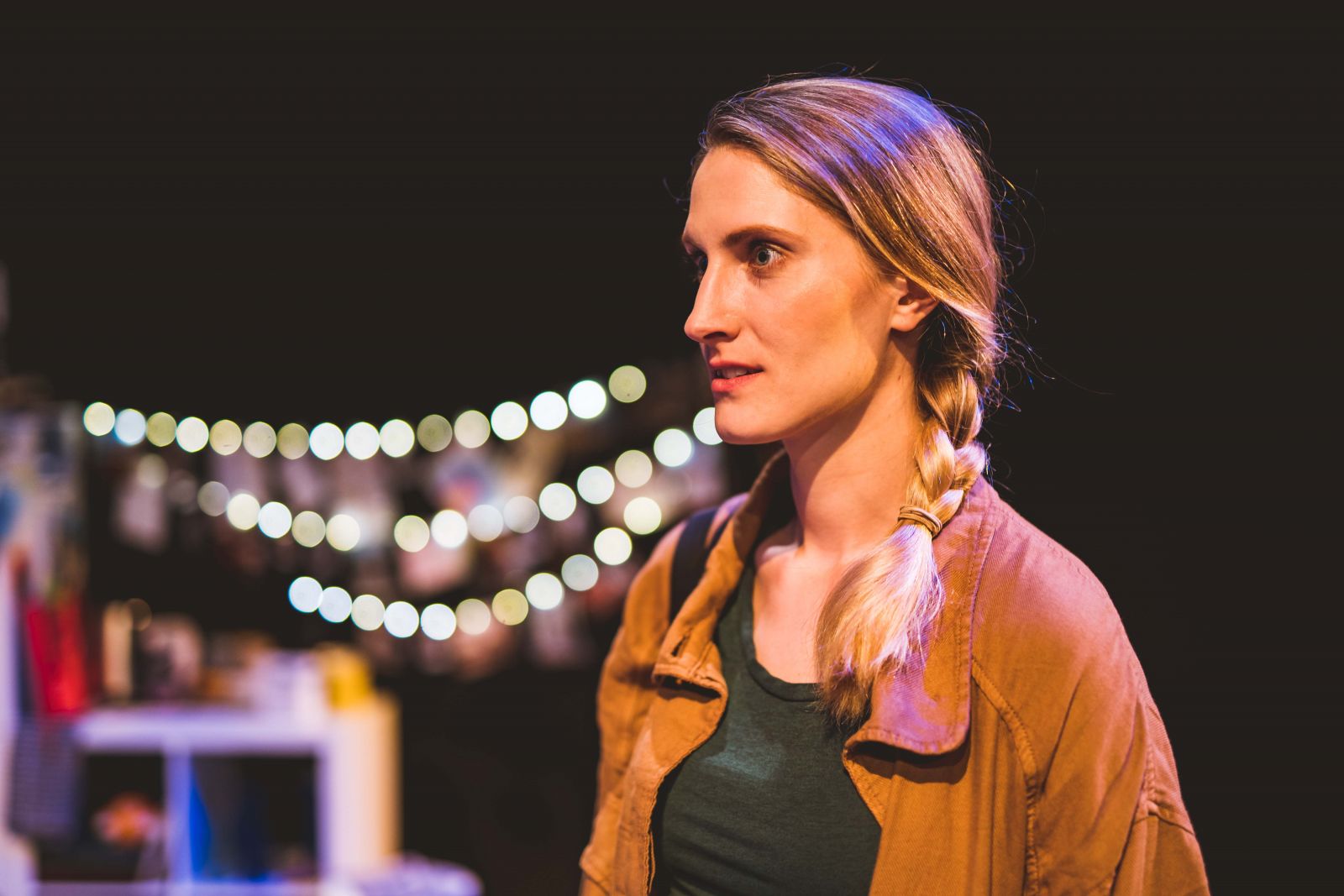