Queer Season: Wilde Without the Boy

“I was a man who stood in symbolic relations to the art and culture of my age...I had genius, a distinguished name, brilliancy, intellectual daring...Along with these things, I had things that were different...”

Wilde Without the Boy, is a dramatisation of Oscar Wilde’s “De Profundis”, the searingly passionate letter he wrote to his lover, Lord Alfred Douglas, from his Reading Gaol cell just prior to his release in 1897.

Wilde Without the Boy is a window into the bruised - but still radiant - soul of one of the most iconic writers of his age, and a gay icon throughout the world.

Gerard Logan gives a brilliant and revelatory performance as Wilde in a dramatisation by Gareth Armstrong of one of the greatest love letters in history. 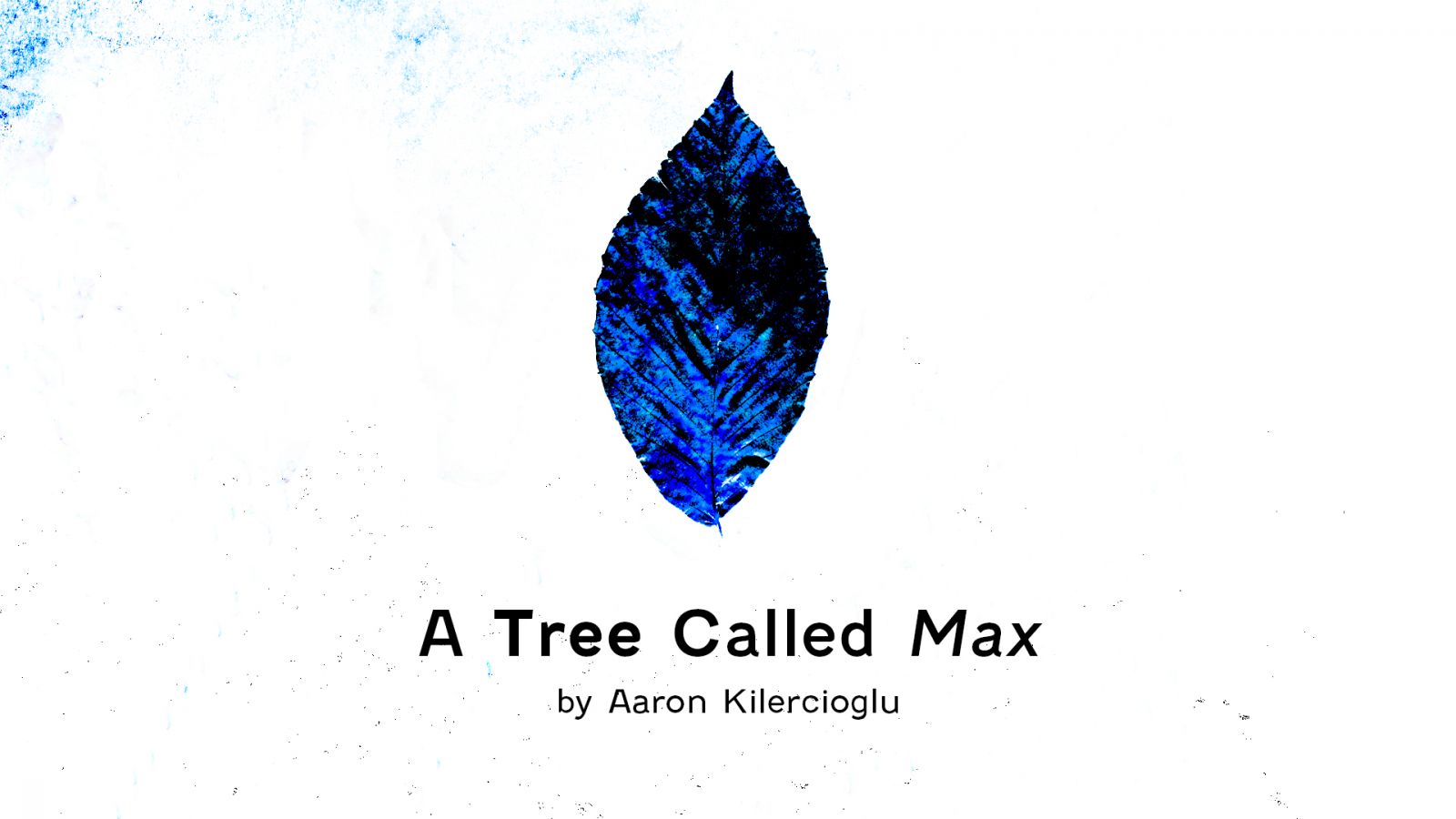 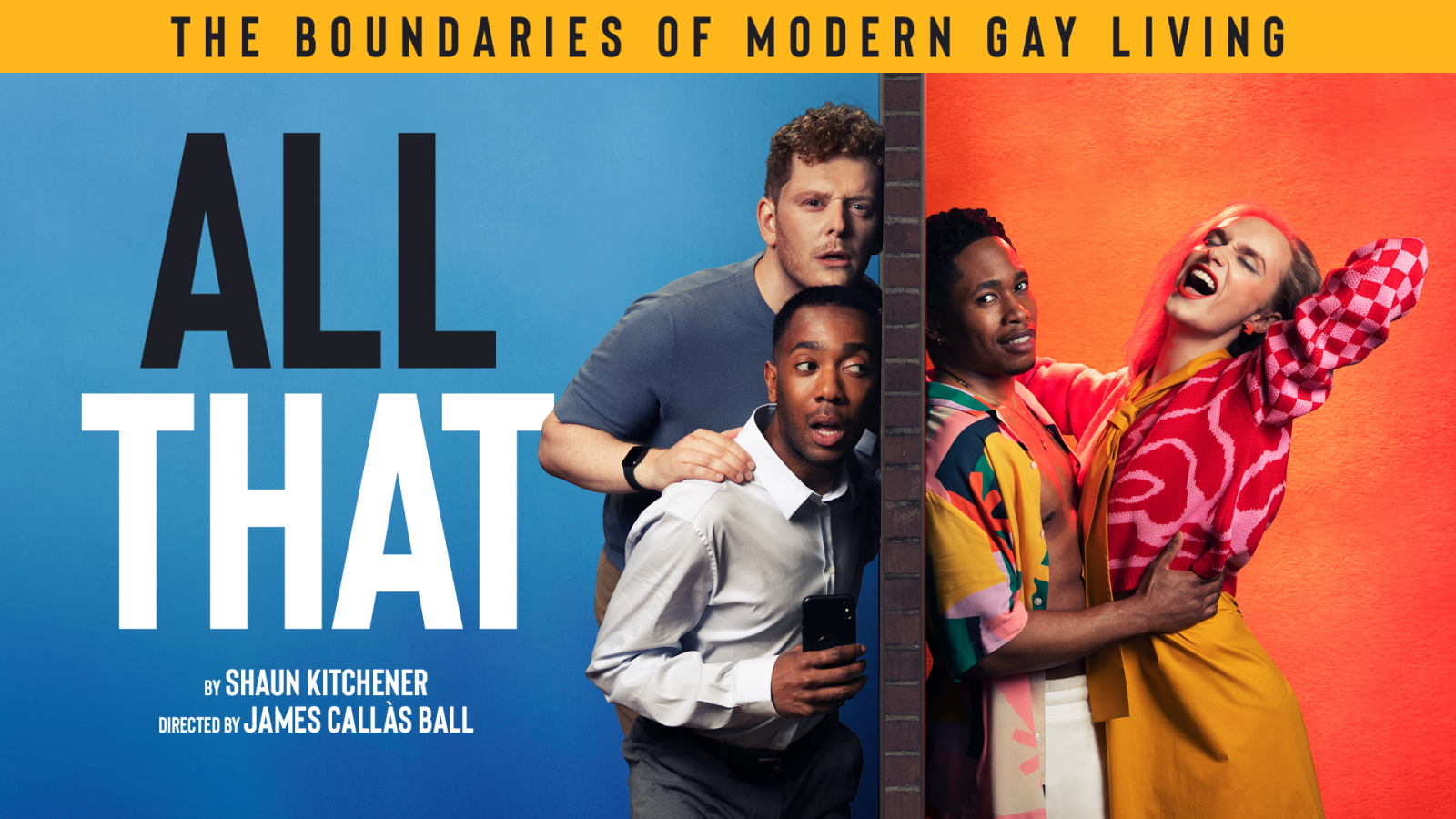 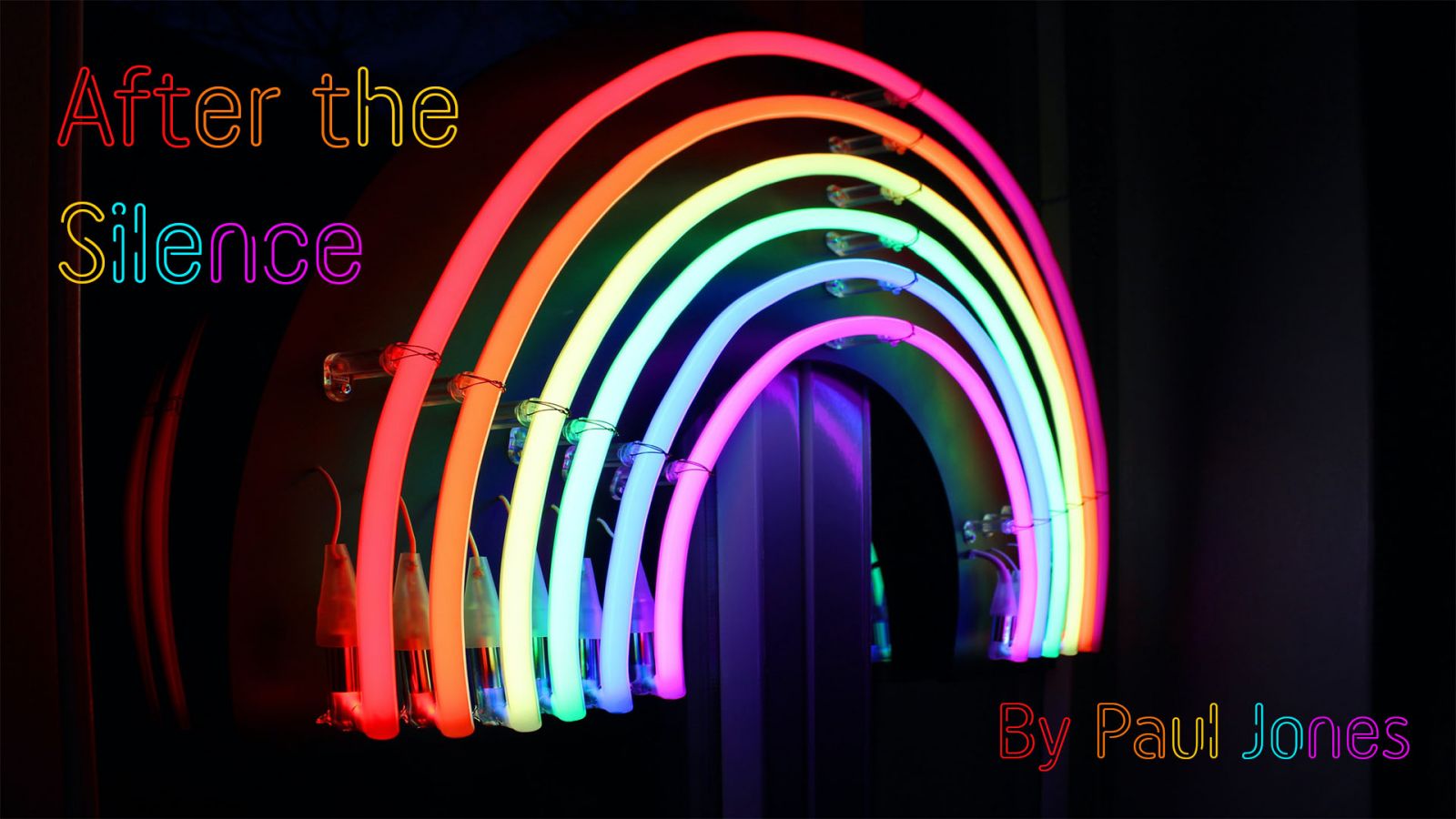 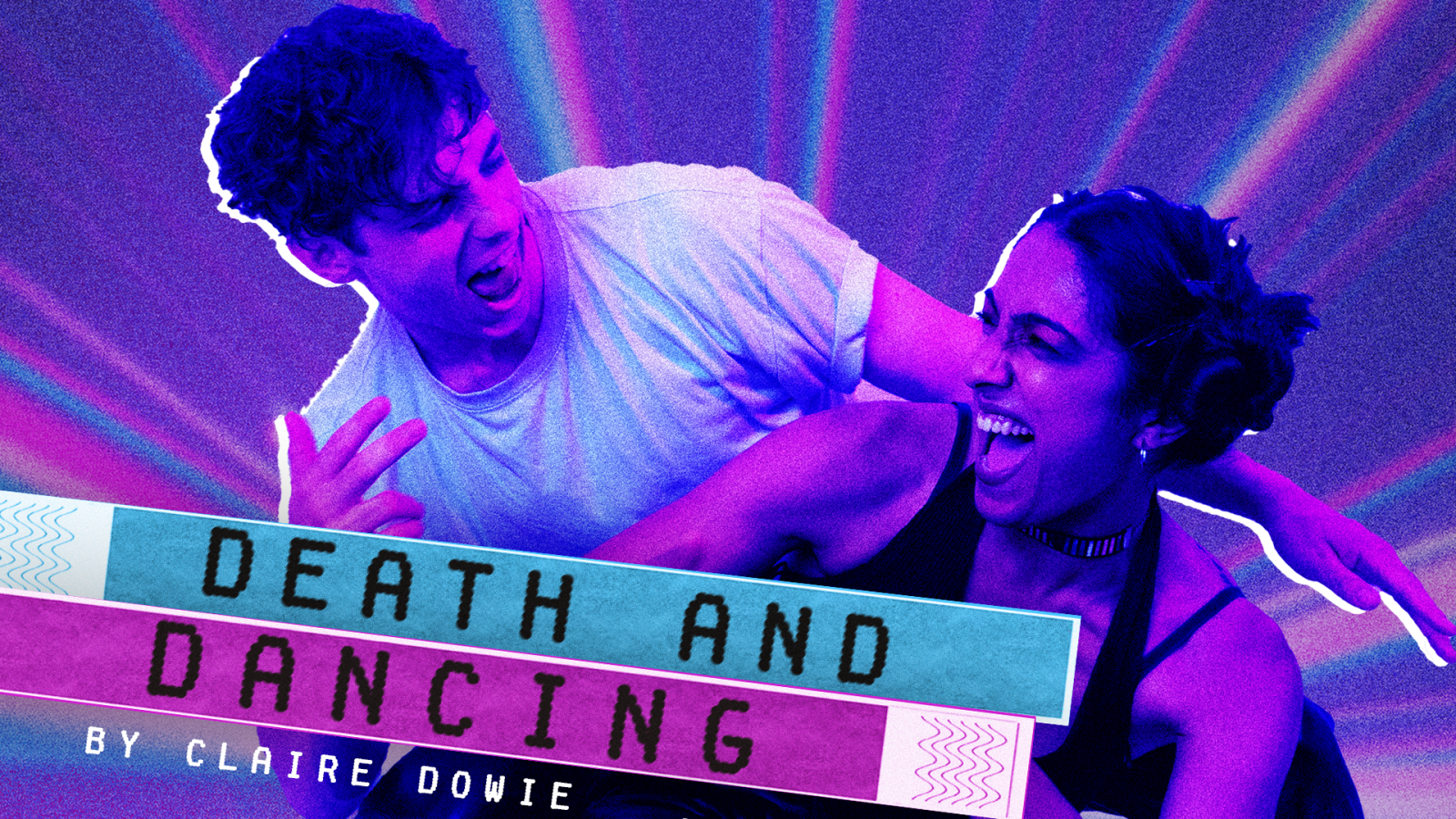 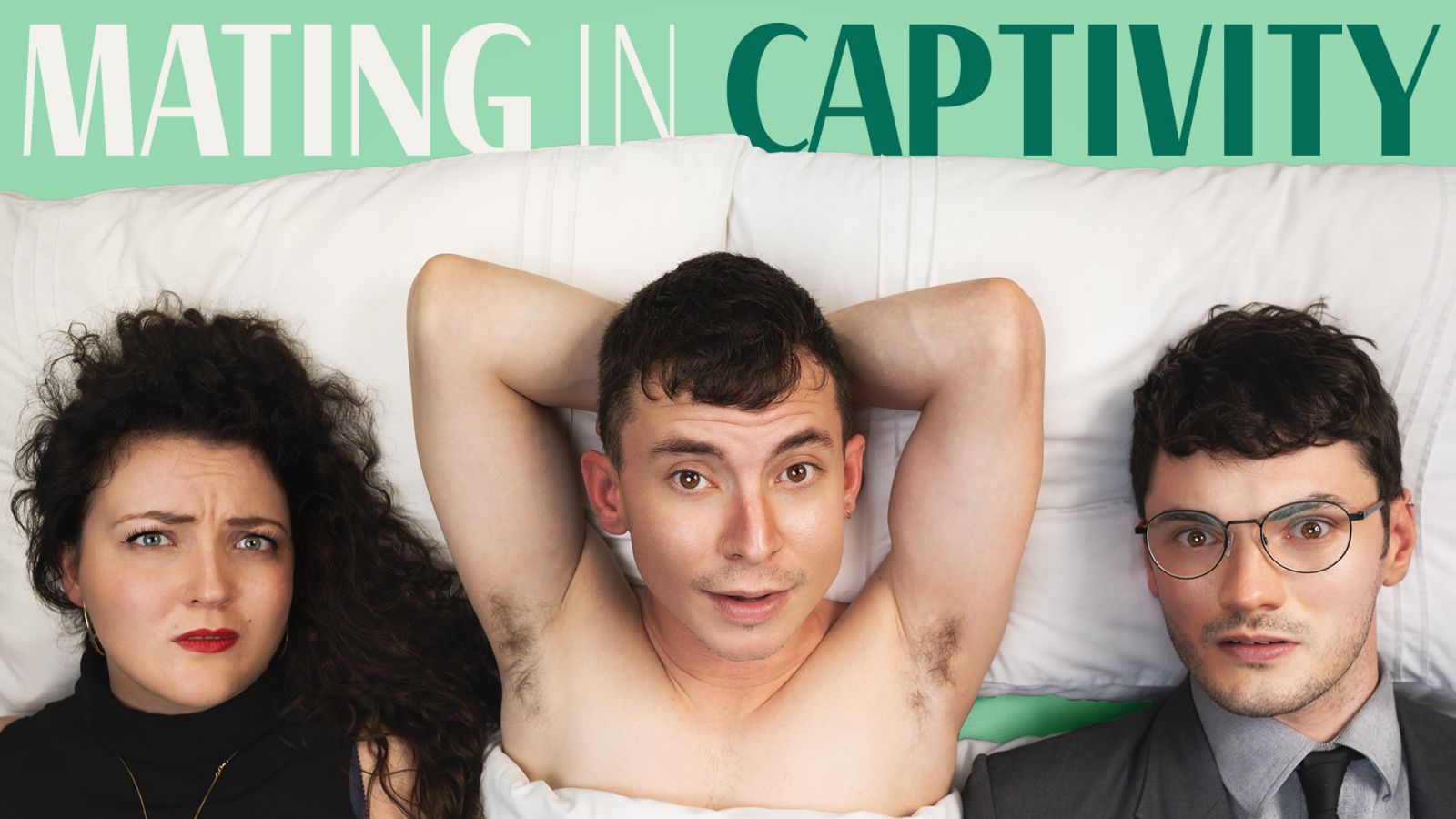 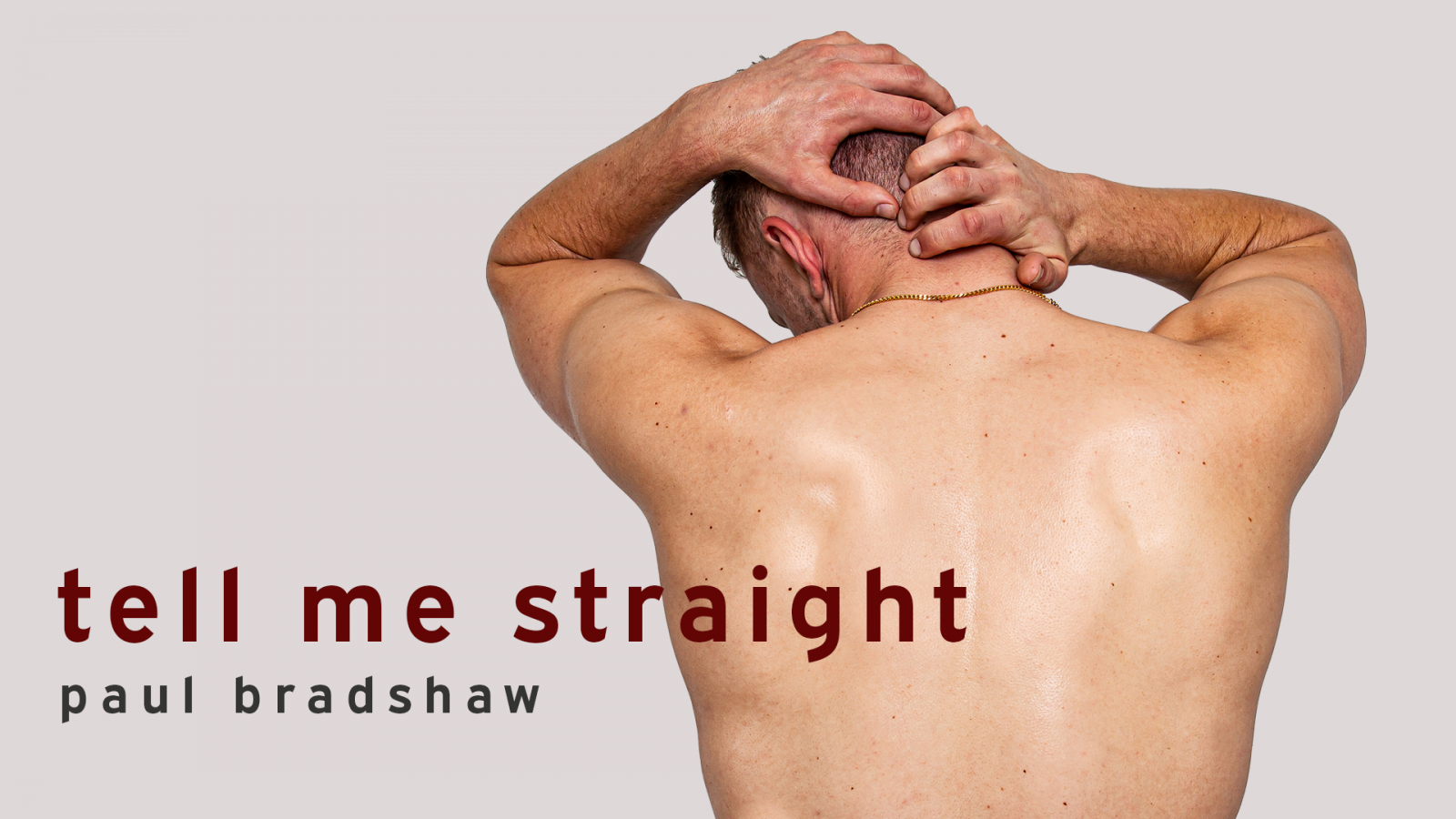