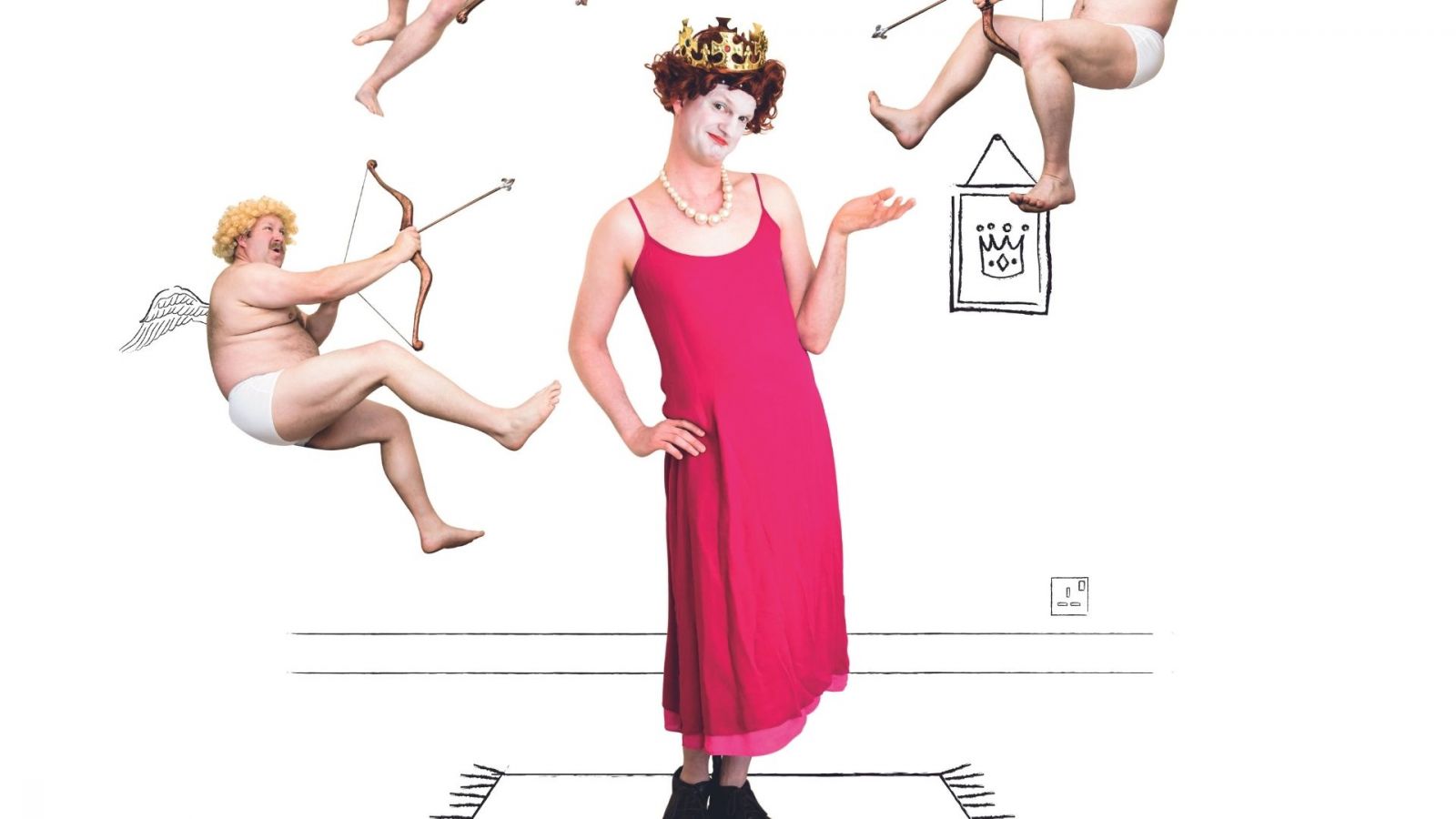 1558. England. A country divided by religion and politics, teetering on the brink of civil war. The hopes of the nation lie with one woman.

2022. England. A country divided by those who enjoy plays featuring men in dresses and those who don’t. The hopes of the nation lie with two West-Country actors.

Yes, that’s right. After the Offie-nominated The Six Wives of Henry VIII played the King’s Head Theatre just before the virus hit, the second of Living Spit’s (un)Holy Trinity of hilarious heritage historiographies is go. Howard and Stu now attempt to tell the story of the greatest monarch that ever lived - Elizabeth: The Virgin Queen.

“The Morecambe and Wise of Weston-Super-Mare” The Telegraph

“A case study of sinewy simplicity and honed comedy craftsmanship.” The Stage ★★★★ 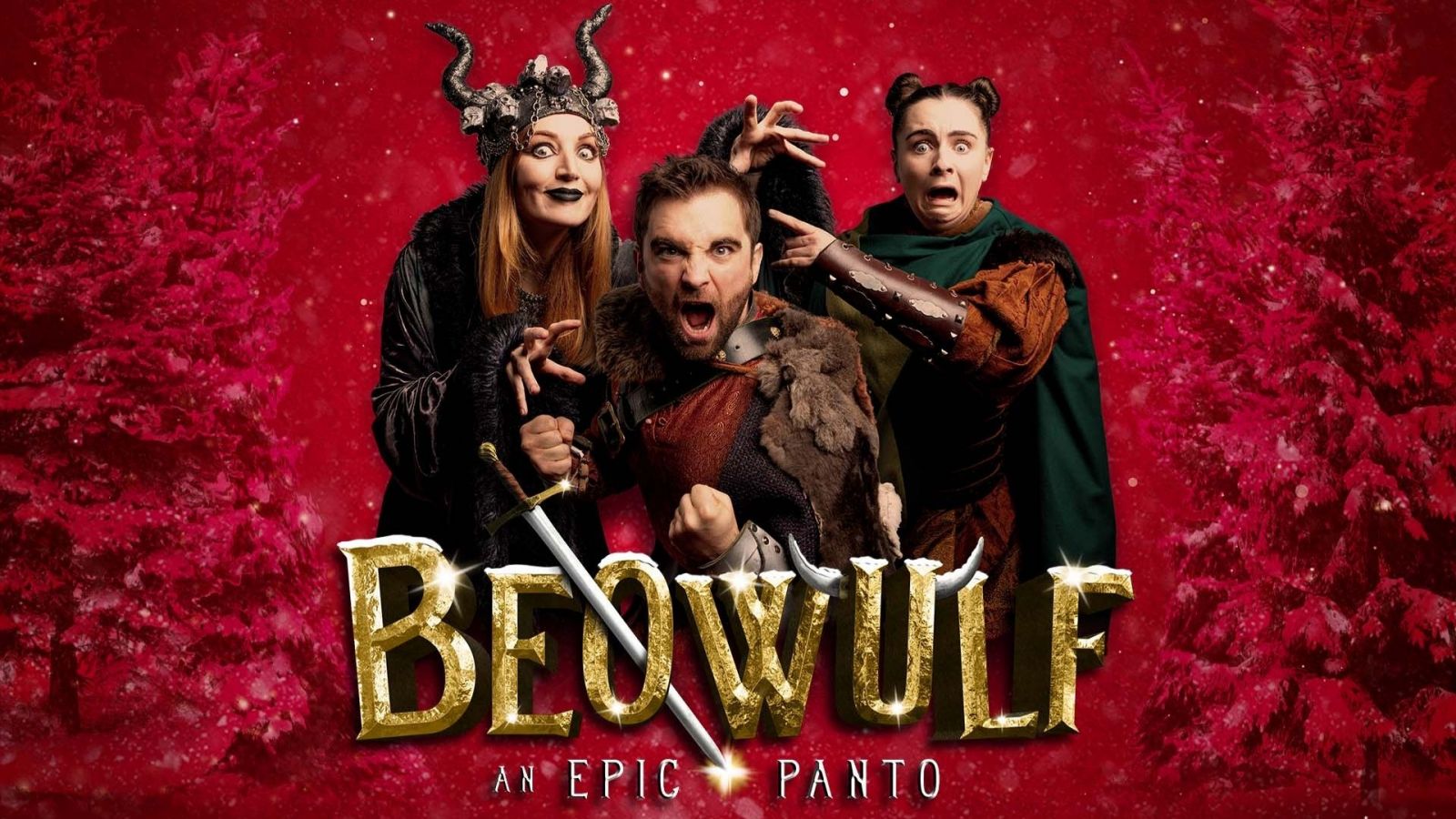 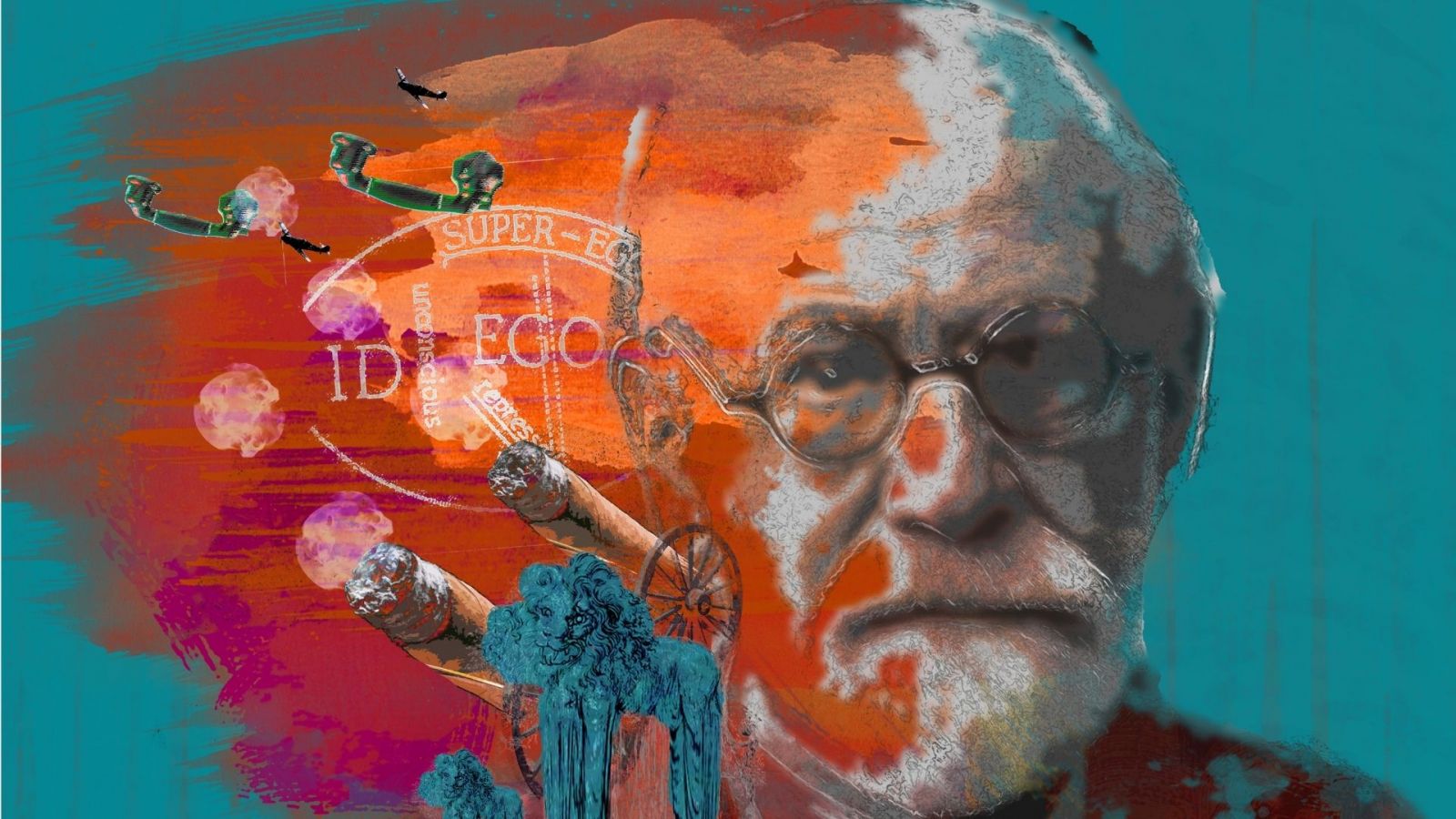 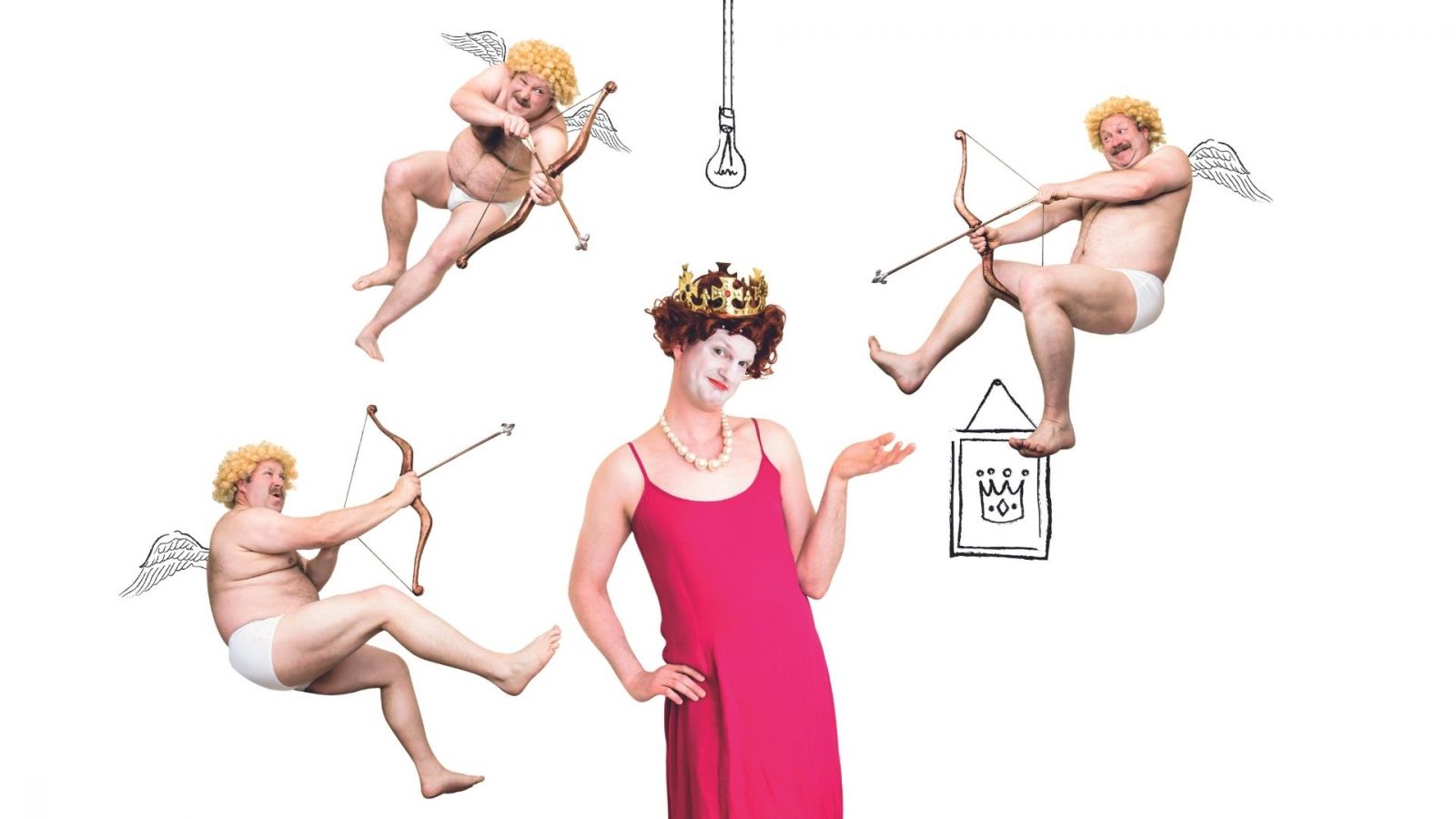 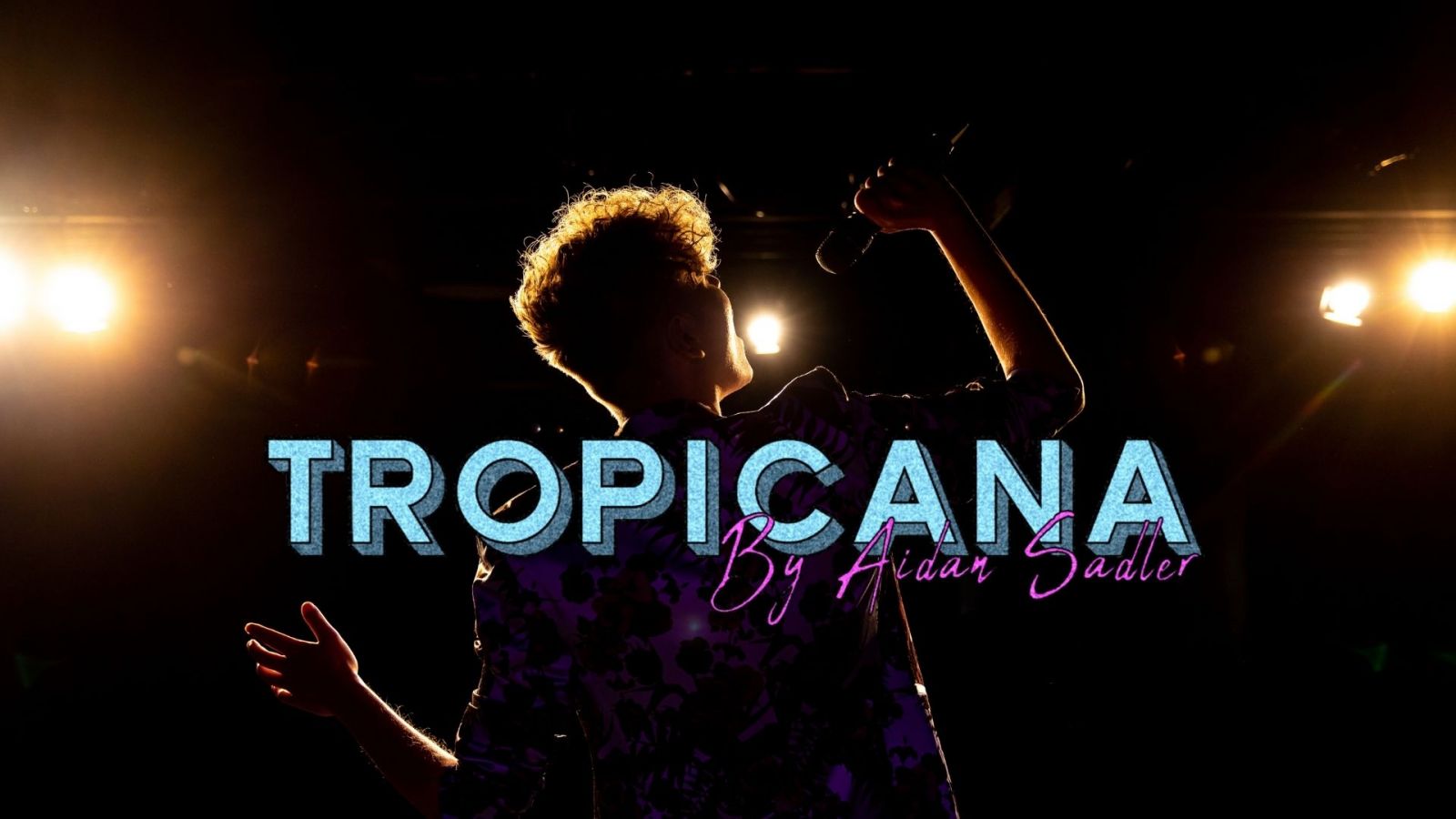