Behind The Scenes of Tender Napalm

Tender Napalm’s rehearsals are well underway, so we thought we’d highlight the incredible actors that shall be treading the boards in just under two weeks.

The show is a taught two-hander. The characters are MAN and WOMAN. They love each other and express this through a battle of song, dance, word play, games, you name it… all against a dark backdrop of loss and passion.

The characters express their emotional and sexual relationship through extreme physicality, poetry and pure imagination. In short, to play these roles you need to be an actor at the top of your game. Enter stage left, our actors:

Adeline Waby, plays WOMAN. She’s a LAMDA graduate, who recently played Annie in Mischief Theatre’s Peter Pan Goes Wrong in the West End and Bin Juice at the Vaults Festival. Jaz Hutchins recently starred in The Last Nine Months (of the rest of our lives) at the Vaults Festival, Judgement Day at Soho Theatre and Now You Don’t at Southwark Playhouse.

Both starred in Lidless Theatre’s previous production of Philip Ridley’s Moonfleece at the Pleasance Theatre. Philip Ridley saw both actors in this show, and suggested that they’d be perfect for the lead roles in Tender Napalm… and here we are! 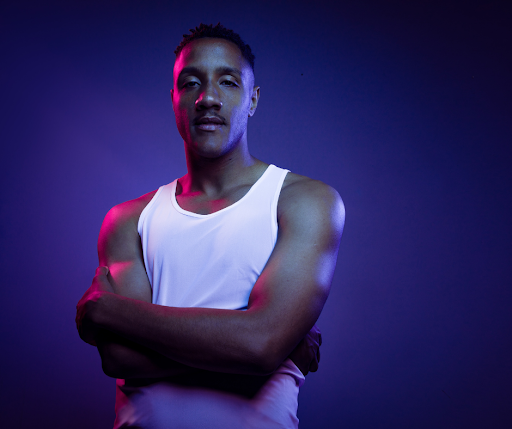 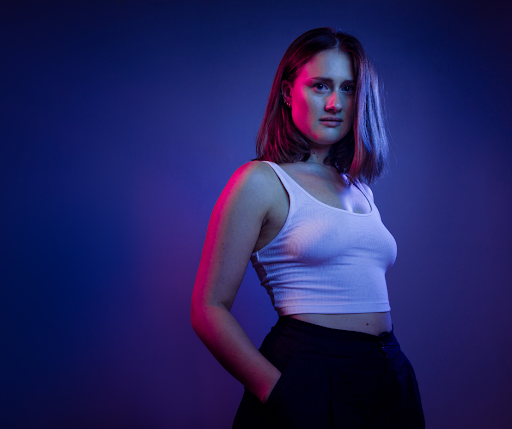