Boys! Boys! Boys! Will take a Beautiful Breadth at the Kings Head Theatre

What does it really mean to be a boy? From 2nd August - 10th September five shows at the King’s Head figure it out. From culture wars to biographical queer history it’s taking masculinity in a whole new light.

In all five shows we see the twists and turns of societal expectations on what it really means to be a boy. Interested in seeing it for yourself? Come see what's on.

King's Head Staff Give You Recommendations 😉 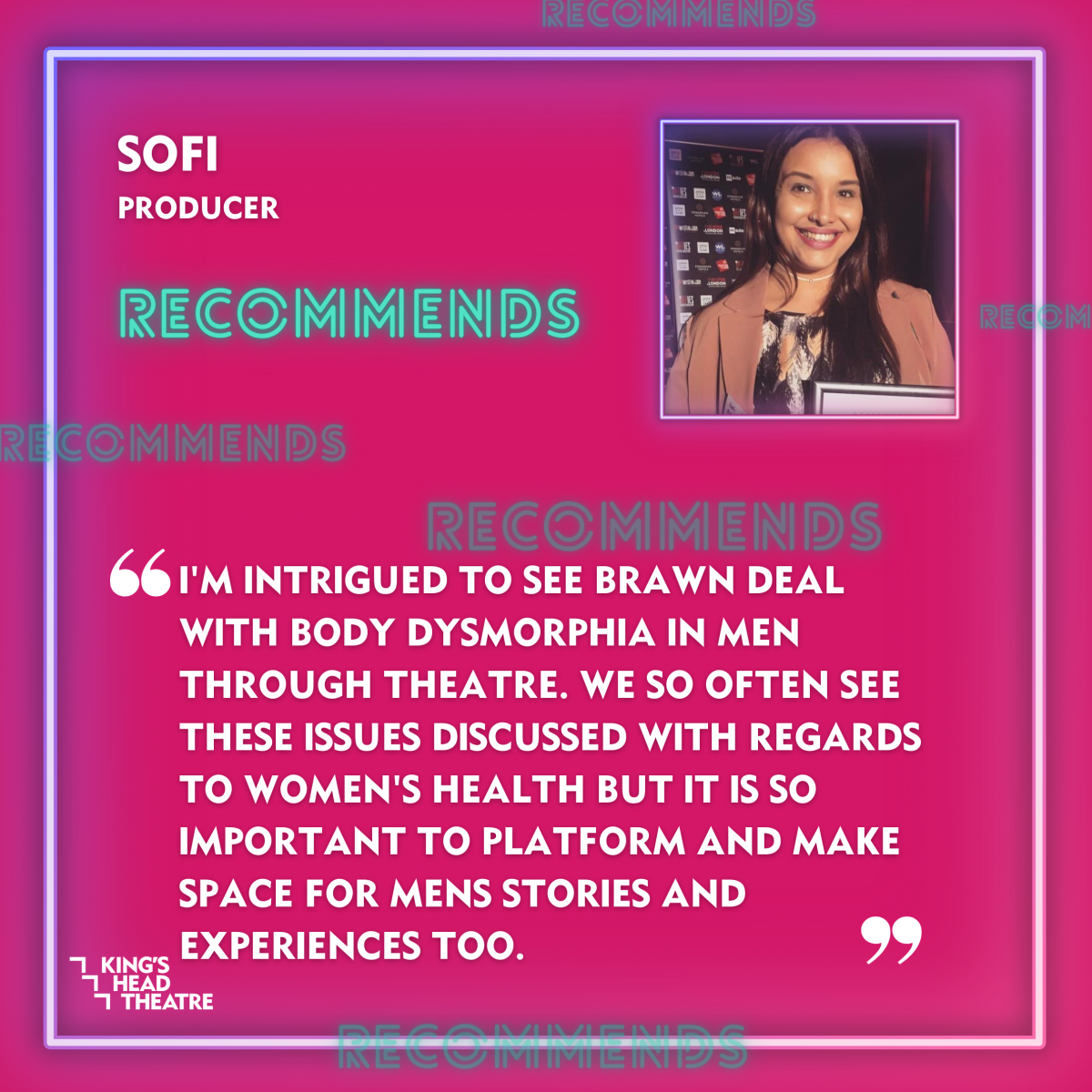 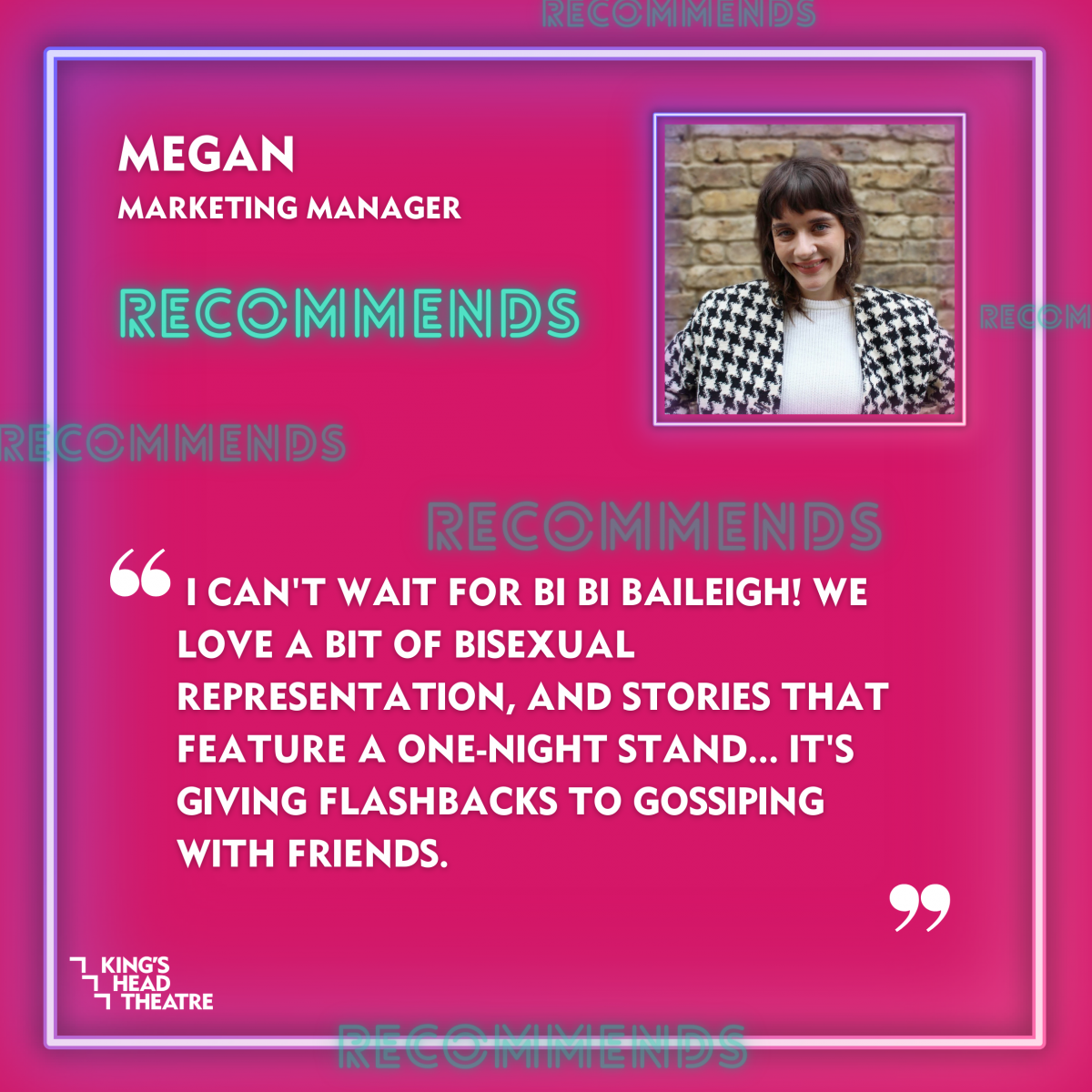 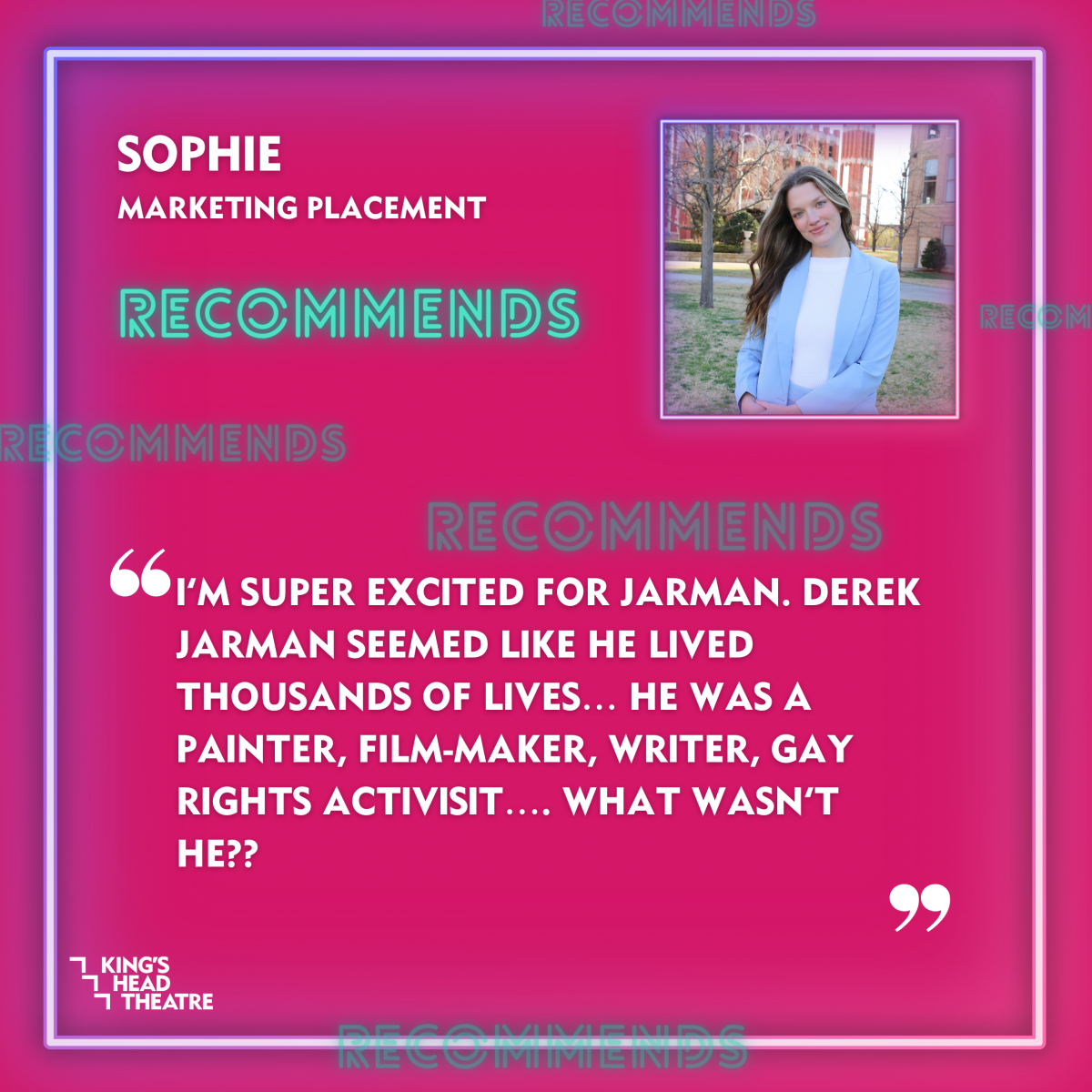 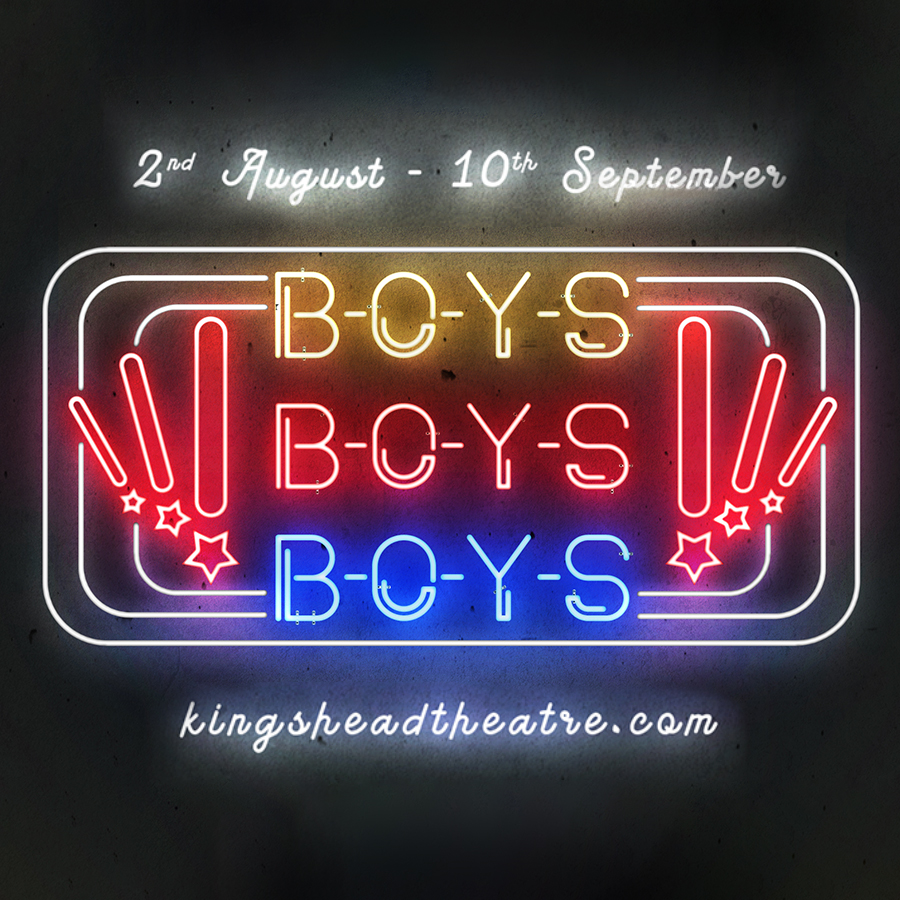