Five shows with men at their centre take to the stage in a lineup curated by some of the UK’s brightest female producers.

Biography, queer history, toxic masculinity and culture wars all come under the microscope - with brand new world premieres sitting alongside some of the hottest Edinburgh and London smash hits.

Made up of 5 daringly diverse shows the season opens 2nd August and will run until 10th September. 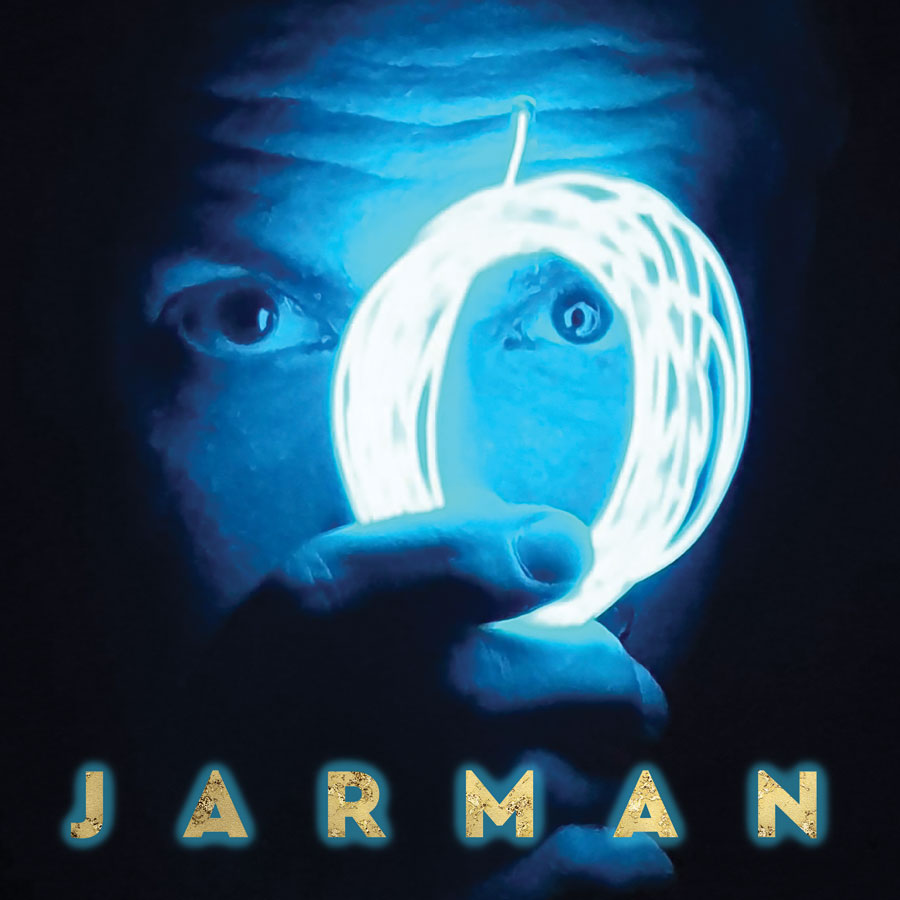 Derek Jarman's influence remains as strong as it was on the day AIDS killed him in 1994. But his story, one of the most extraordinary lives ever lived, has never been told. Until now.

This vibrant new solo play from Mark Farrelly brings Derek back into being for a passionate, daring reminder of the courage it takes to truly live while you're alive. A journey from Dungeness to deepest, brightest Soho and into the heart of one of our most iconoclastic artists.

"This play will reawaken your love for the man. Highly recommended" ★★★★★ Queer Guru
“Jarman admonishes us to ‘be astonishing’. And that’s exactly what Mark Farrelly is. Fabulous, thought-provoking stuff” ★★★★★ Bum on a Seat 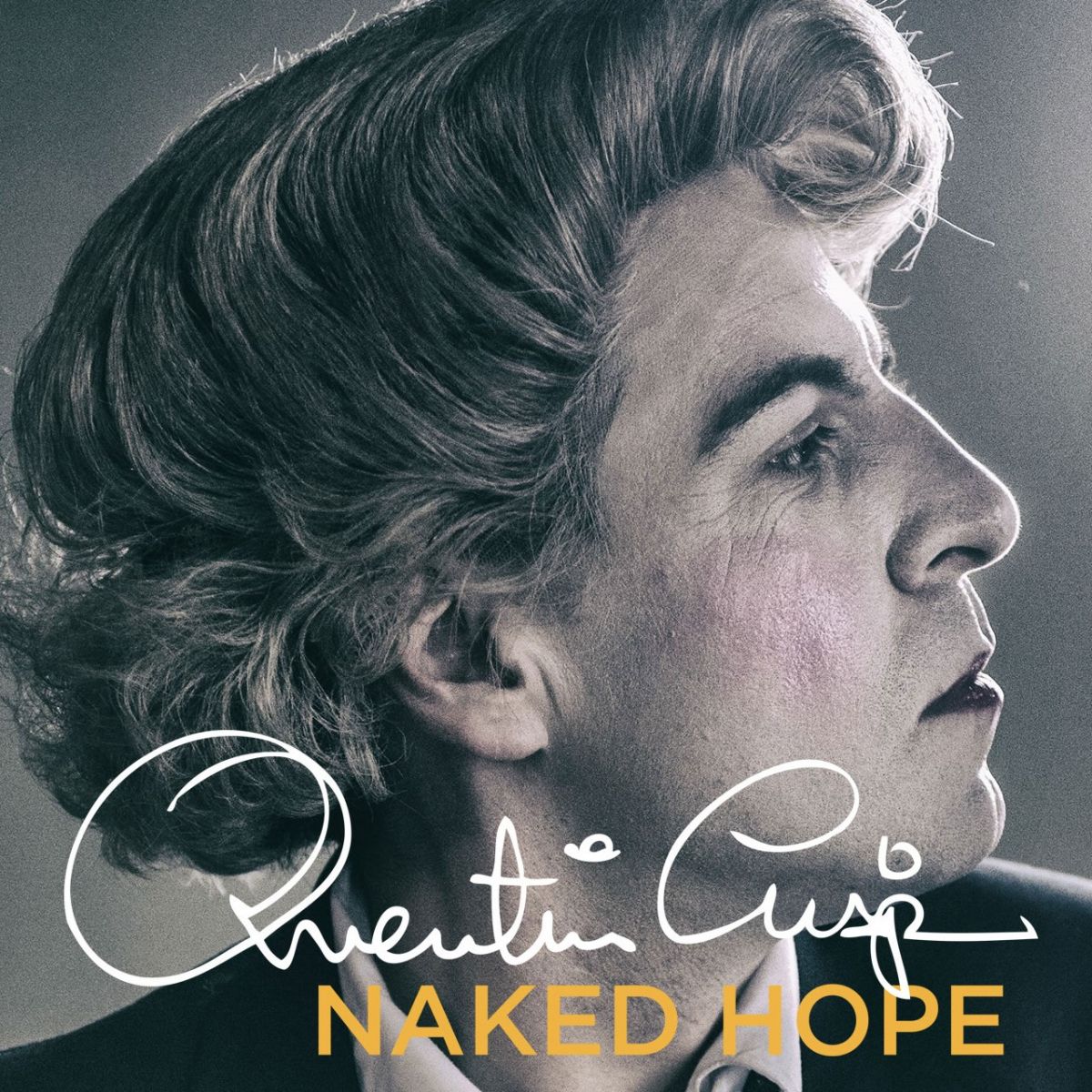 Naked Hope depicts Quentin Crisp, an openly gay man, at two phases of his extraordinary life: alone in his Chelsea flat in the 1960s, certain that life has passed him by, and thirty years later, performing An Evening with Quentin Crisp in New York.

Packed with witty gems on everything from cleaning to marriage, Naked Hope is a glorious, uplifting celebration of the urgent necessity to be your true self.

“An uncanny feat of resurrection. Farrelly’s mastery of his audience is total” ★★★★ Time Out
"A sensational performance” ★★★★ Off-Broadway
"Make no mistake, this is a riveting and quite hysterically funny show" ★★★★ British Theatre Guide 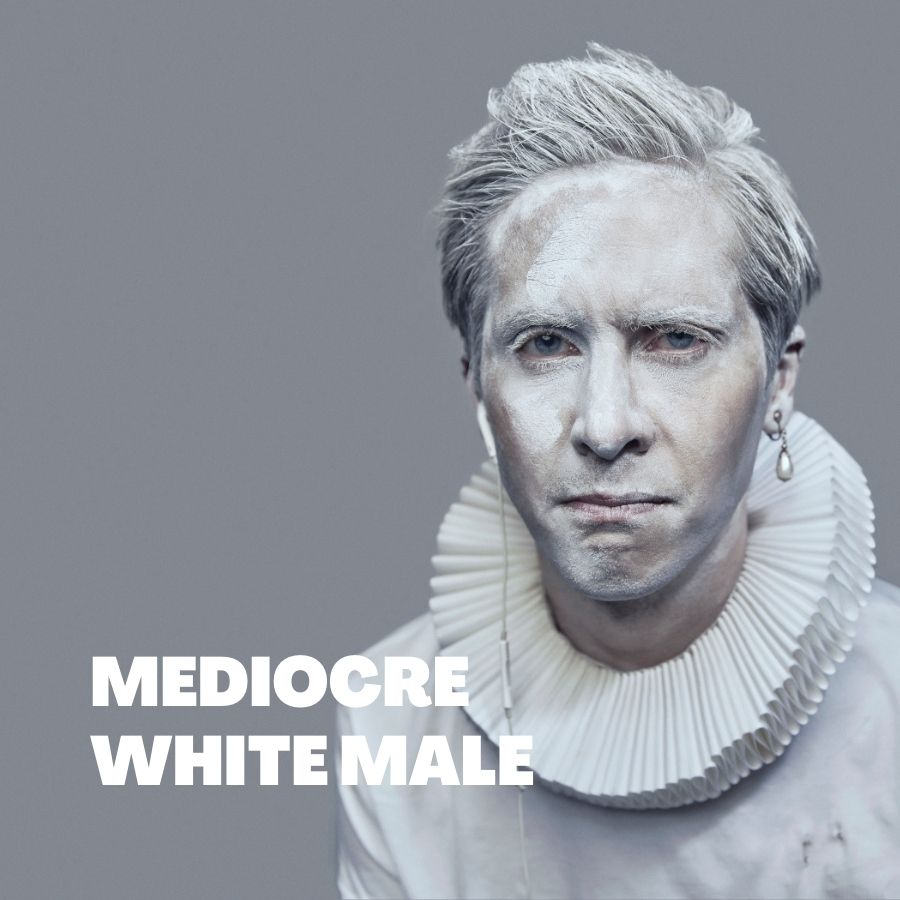 They say that as you get older, time sort of… speeds up. Well, it doesn’t feel like that for me…not here… It’s been years since high school, since everyone left for uni, since starting the summer job that’s never ended… and since you.

A searing portrait of male anger, fragility, and vulnerability, Mediocre White Male unpacks culture wars and what it means to feel abandoned as the world changes.

"It is a must-see for this year’s Fringe.”★★★★★ EDFRINGE
“A candid and crumbling look at male fragility expertly brought forth…exceptional theatre” ★★★★★ Broadway Baby 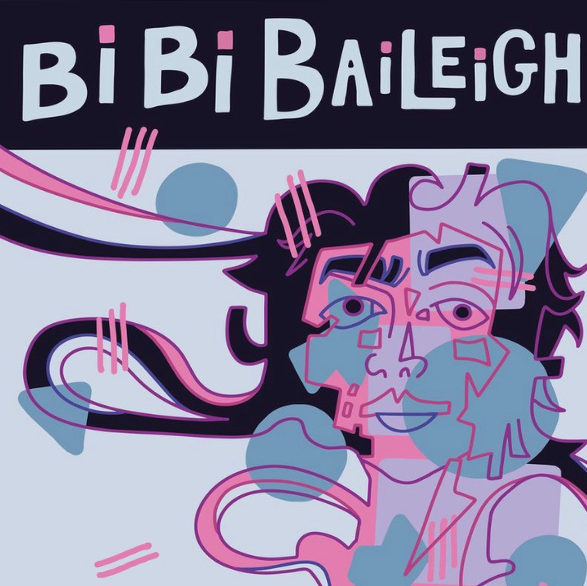 “A husband, some kids, a few animals and a quaint little cottage just south of the A35.” That's all veterinary student Baileigh has ever wanted. Until a one-night stand makes him question the future he's always had his heart on 🌈

Bi Bi Baileigh is a “heart warming”, Comedic Essex story about the navigation of love and how the plans you've been stuck on may not be the plans that fit you best. 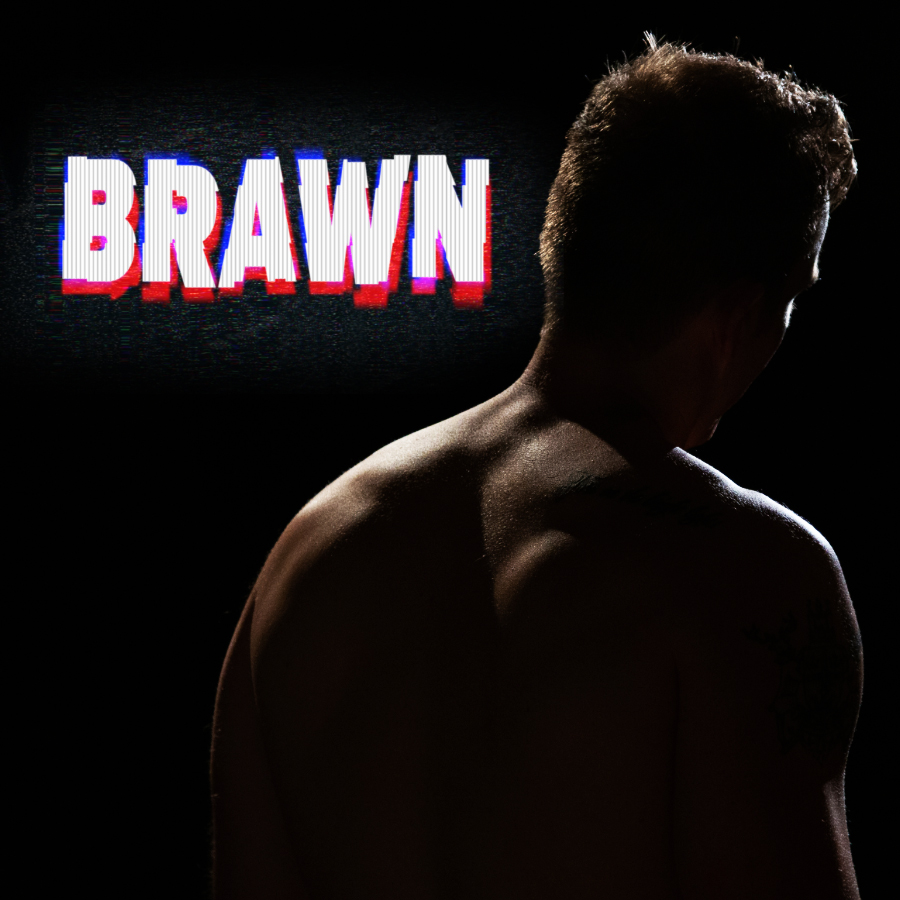 What if the lads at work poke fun at you for your chicken legs?  What if you’re sick to death of looking in the mirror and hating what you see?

You get ripped, that’s what.

Locked away in his dad's garage Ryan puts his body through a grueling regime - determined to bulk and cut, until he reaches perfection.

Brawn is a poignant examination of body dysmorphia and mental health issues in men.

"An absorbing and passionate production. One could even say it packed quite a punch" ★★★★★  London Theatre 1
“Chris Wollaton is also flexing his playwriting and acting skills” ★★★★★  Reviews Hub