It is with deep regret that we share the incredibly sad news of Stephanie Sinclaire Lightsmith’s passing. 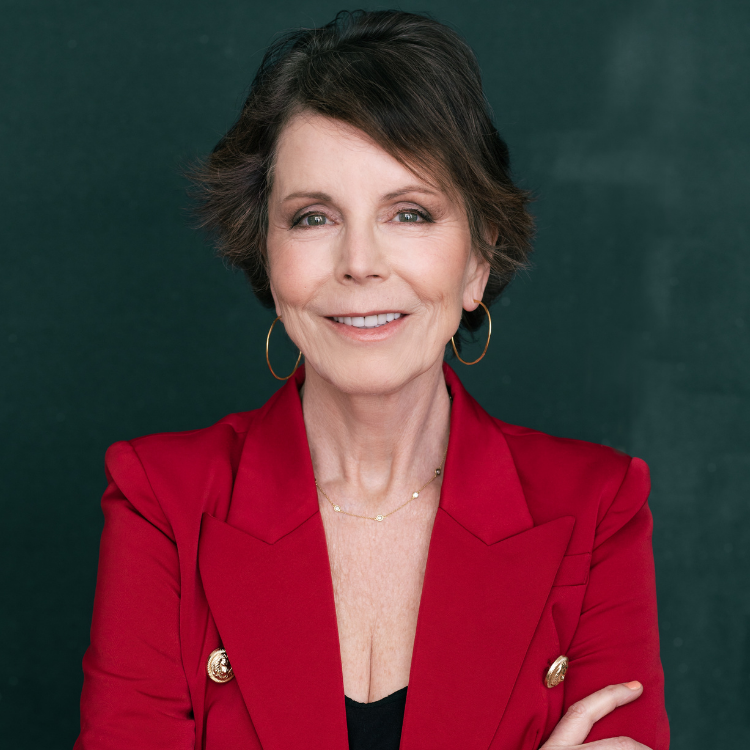 Stephanie is an integral part of our great history and legacy. From 1990, alongside her husband and founder of the King’s Head Theatre, Dan Crawford, she ran the theatre and helped to launch the career of many talented artists, establishing the theatre’s reputation as a training ground and springboard for emerging creatives. Stephanie and Dan were co-recipients, on behalf of the King’s Head Theatre, of the Queen’s Jubilee Award for contribution to the arts and pursuit of excellence in the field of directing in 2002.

She produced and co-directed (with Jason Figgis) the feature-length documentary, A Maverick in London which detailed the story of Dan and the King’s Head Theatre and aired on Channel Four in 2005. After Dan's death in 2005, Stephanie was appointed Artistic Director of the King's Head Theatre. She worked tirelessly to secure the theatre's future before passing the torch to Adam Spreadbury-Maher. Since 2012, Stephanie had been living in New Zealand where she moved to be close to her daughter and grandchildren.

As a venue, we cannot look ahead to our future without remembering our defining past. We owe a great deal to Stephanie, and will progress forward with her memory at the heart of our work and practises.