A mighty spirit is about to reawaken. Yours.

Derek Jarman: film-maker, painter, gardener at Prospect Cottage, gay rights activist, writer...his influence remains as strong as it was on the day AIDS killed him in 1994. But his story, one of the most extraordinary lives ever lived, has never been told. Until now.

This vibrant new solo play from Mark Farrelly (Quentin Crisp: Naked Hope) brings Derek back into being for a passionate, daring reminder of the courage it takes to truly live while you're alive. A journey from Dungeness to deepest, brightest Soho and into the heart of one of our most iconoclastic artists.

Jarman’s works include taboo-breaking films like Sebastiane, Jubilee and Caravaggio, pop videos for the Pet Shop Boys (It’s A Sin and Rent), his extraordinary borderless garden in Dungeness, his shocking last paintings, and his unforgettable final film Blue, consisting of a single continuous frame of blue and chronicling what it’s like to lose your sight…but never your artistic vision.

A ★★★★★ "beautiful, fun and relentlessly inspiring" (Queer Guru) play, Jarman is a fearless portrait of a key figure in LGBTQ+ history, and one of this country’s greatest artists.

Written and performed by Mark Farrelly

"This play will reawaken your love for the man. Highly recommended" ★★★★★ Queer Guru

“Jarman admonishes us to ‘be astonishing’. And that’s exactly what Mark Farrelly is. Fabulous, thought-provoking stuff” ★★★★★ Bum on a Seat

"A mesmerising performance that moves, amuses and shocks in equal measure. A stunning piece of theatre and stage craft that will enthral all that see it” ★★★★ Theatre-News.com

“Farrelly is a remarkable actor. He brings an extraordinary, glittering edge and sense of danger to everything he does” ★★★★ Sardines Magazine 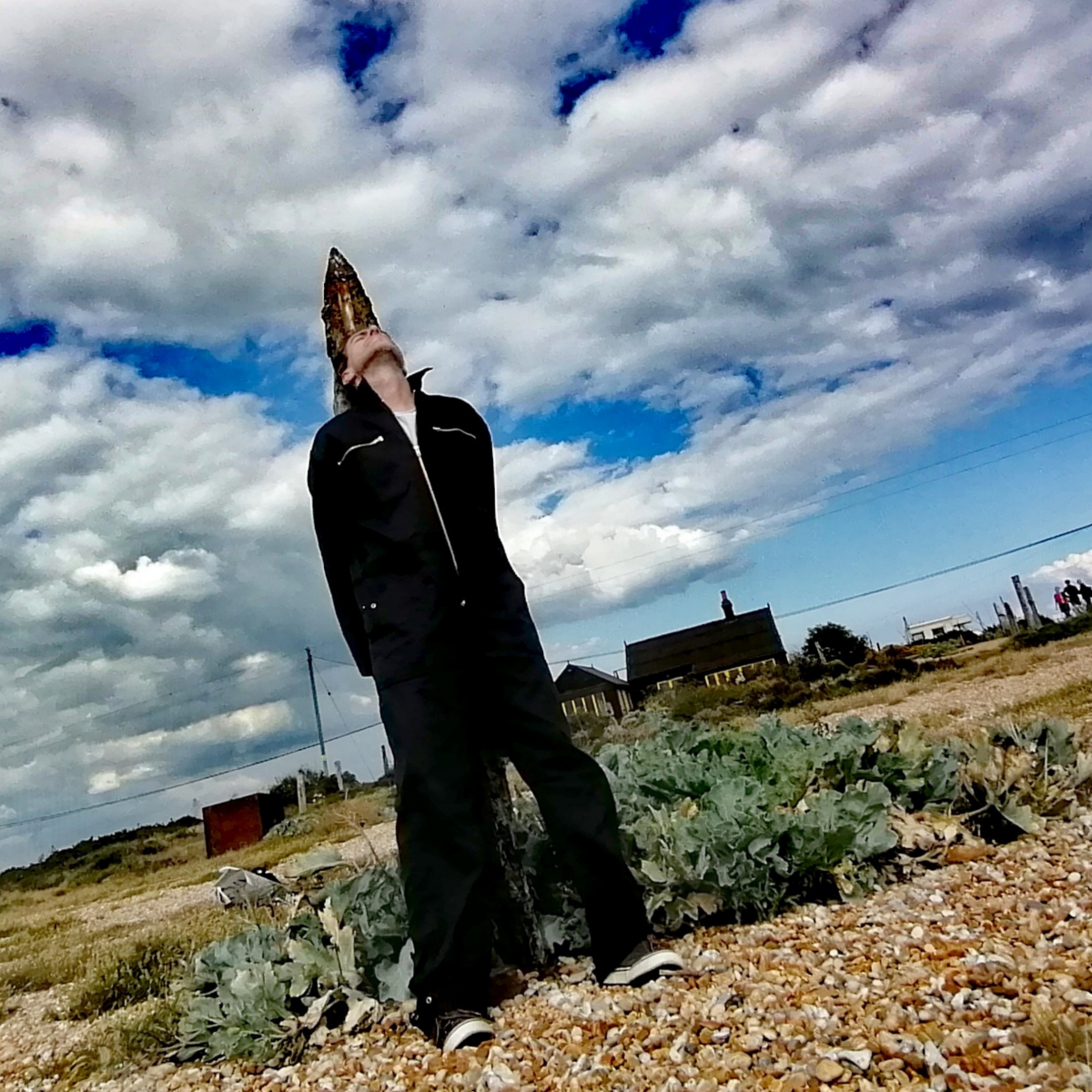 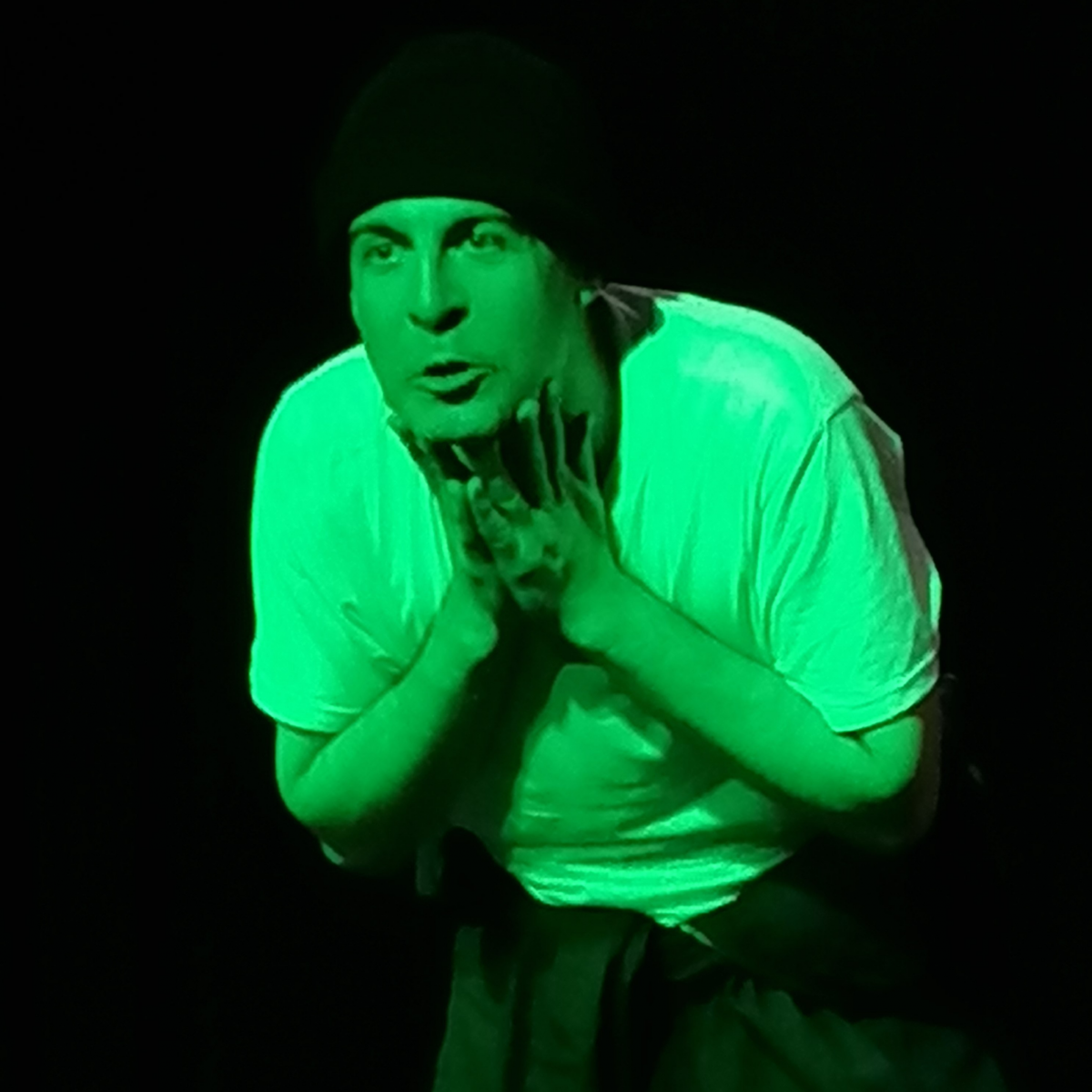 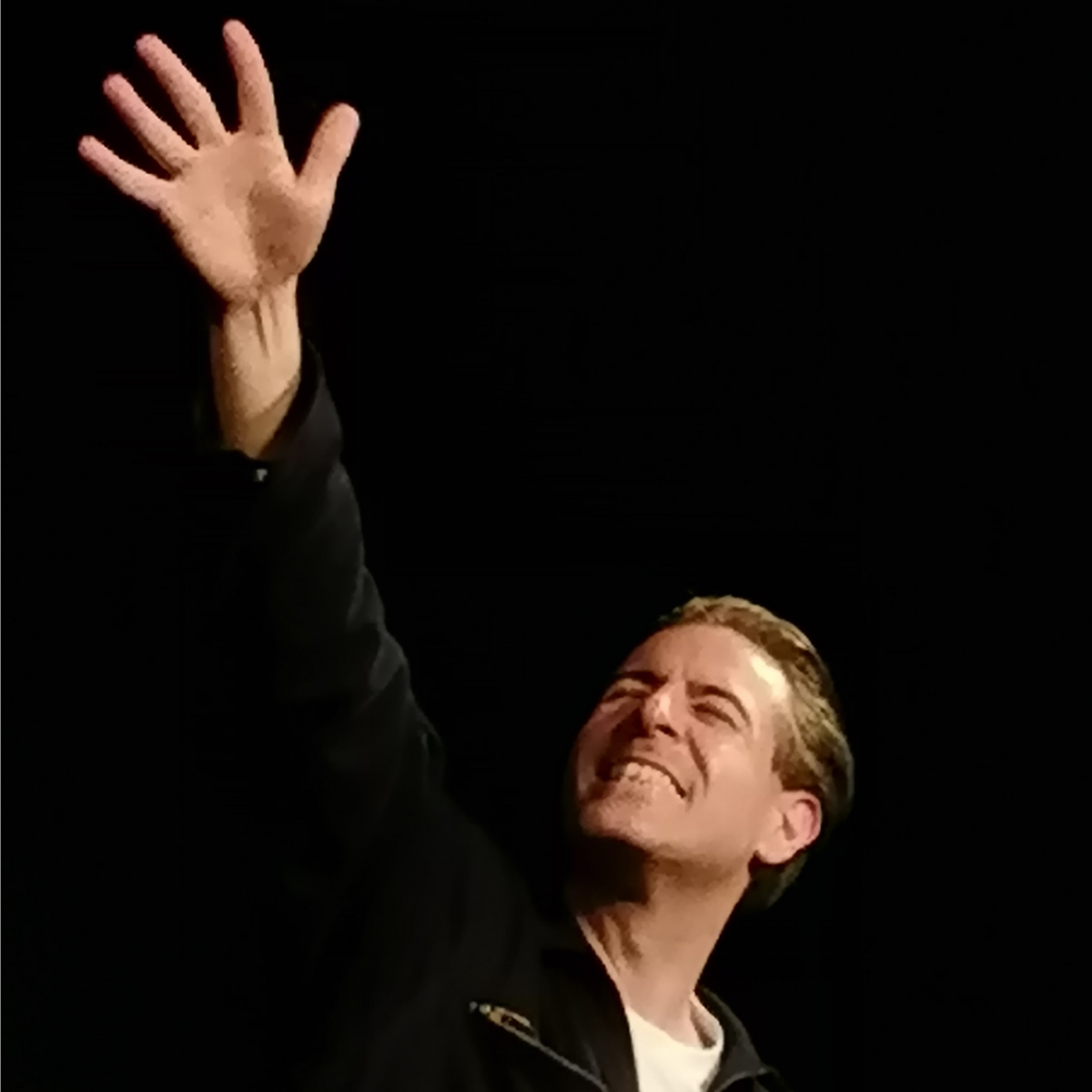 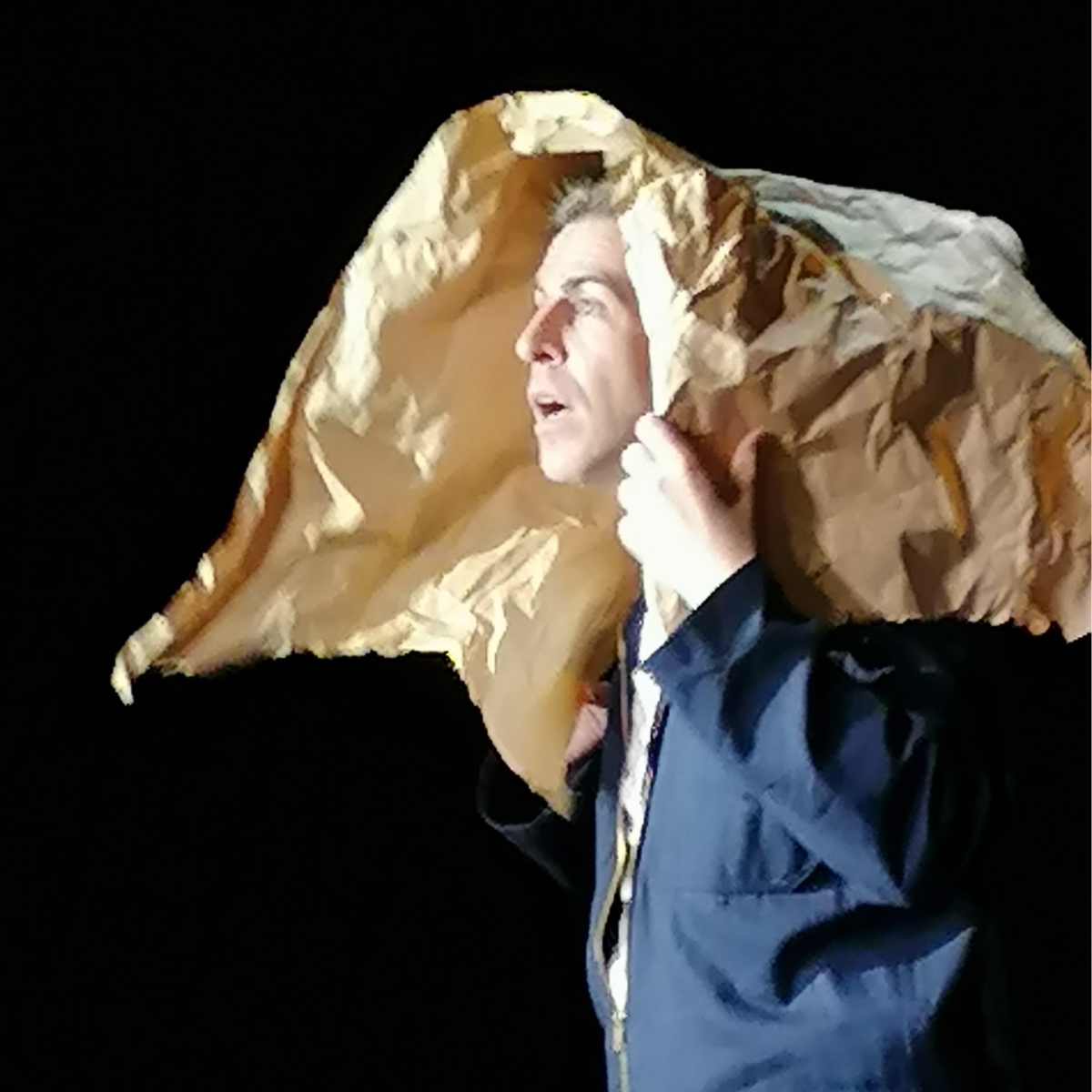 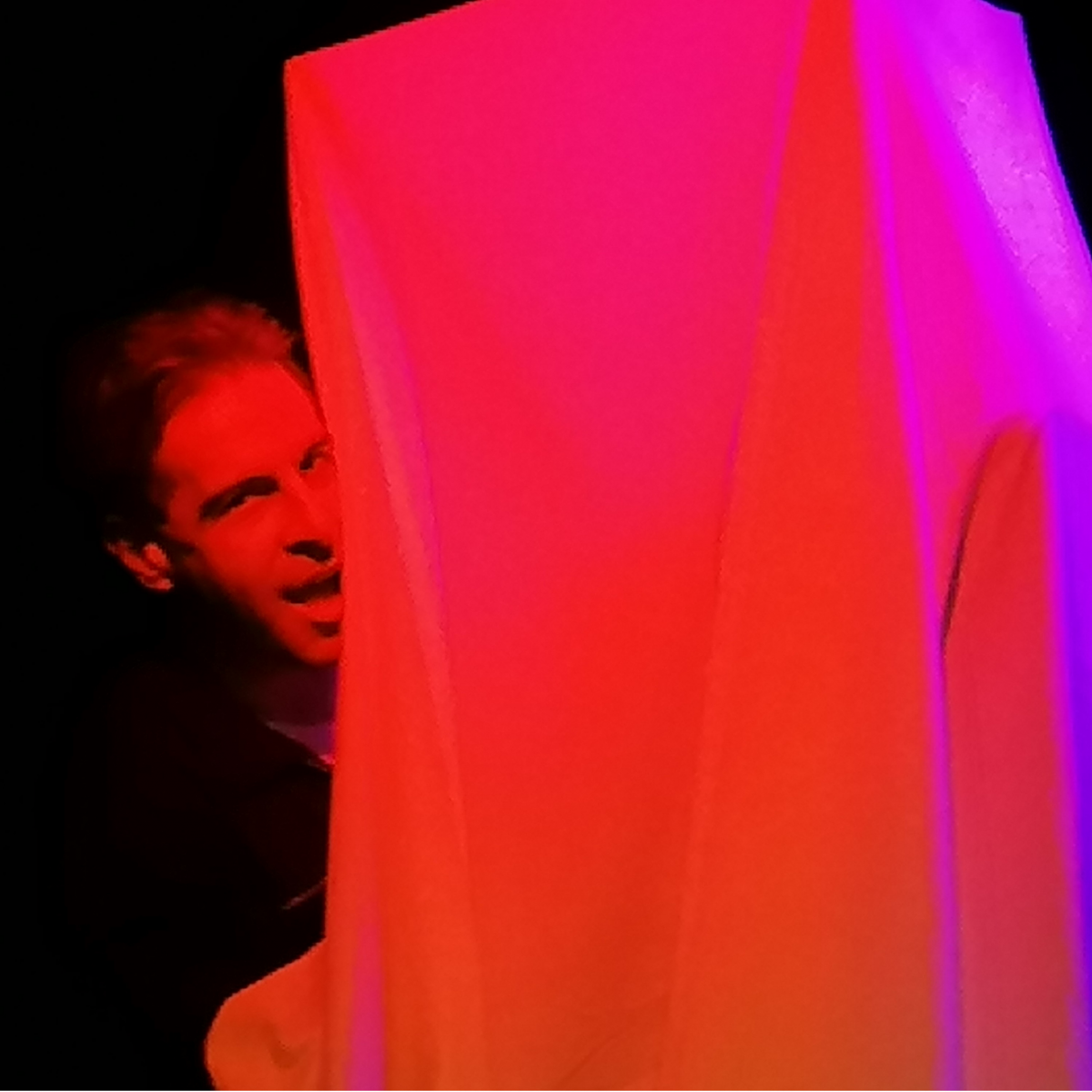 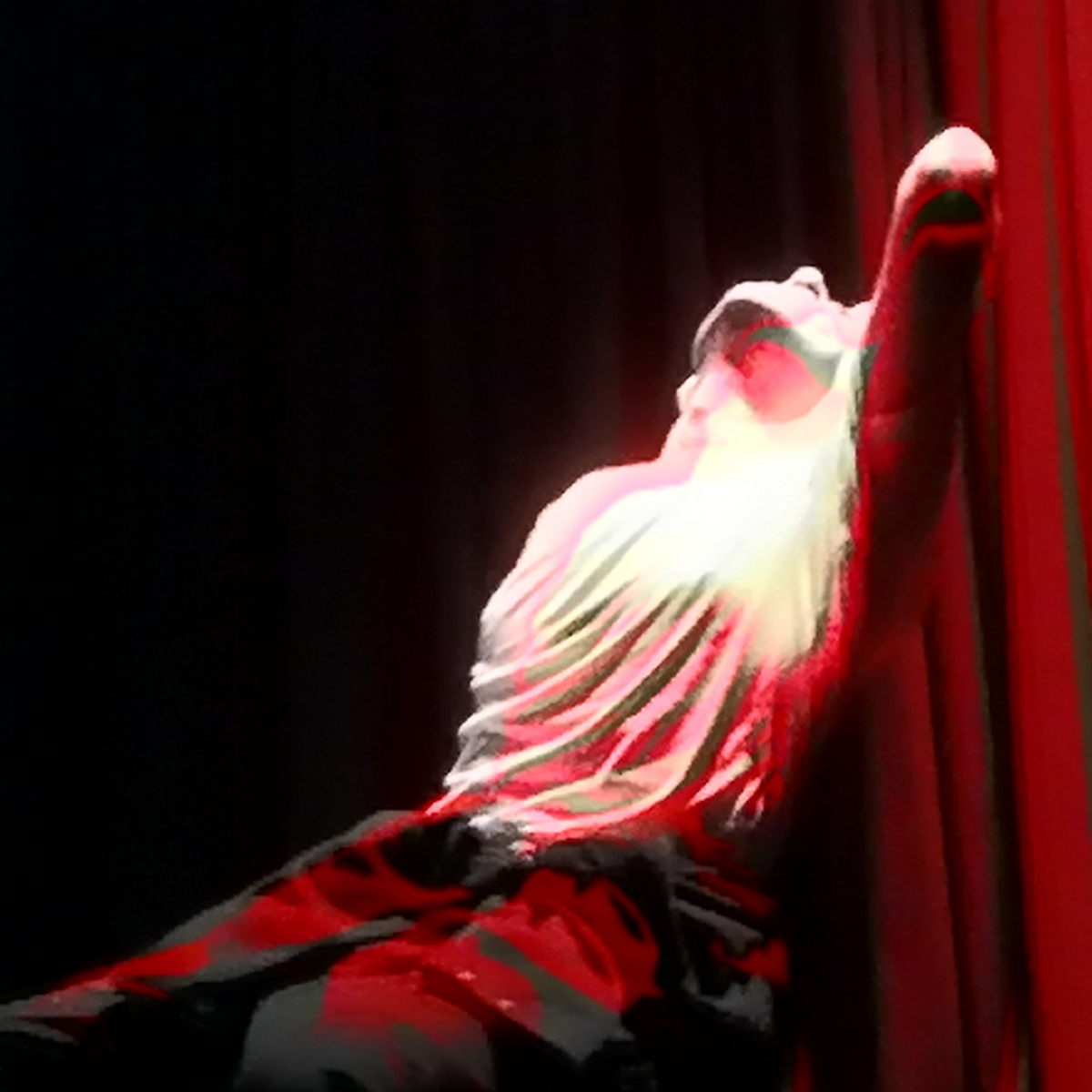 This production runs for approximately 80 minutes with no interval.