Like Disney? Like cock? Then you’ll love HAPPILY EVER POOFTER — the smash-hit Disney musical parody direct from the Edinburgh Fringe Festival after a sell-out run

"Once upon a time in a Kingdom Far Away, there lived a dashing Prince who just happened to be gay! He'd tried dating Cinderella, Sleeping Beauty and Snow White, but deep down in his heart something didn't feel quite right..."

The cabaret extravaganza show will be directed by Denholm Spurr (Positive – Theatre Royal Stratord East, The Chemsex Monologues – King’s Head Theatre, and star of hit webseries The Grass Is Always Grindr), and choreographed by Simone Murphy (Around The World In 80 Days – St James’ Theatre).

Our address is 115, Upper Street, N1 1QN. Find out more about how best to reach our venue by rail, tube or bus below. 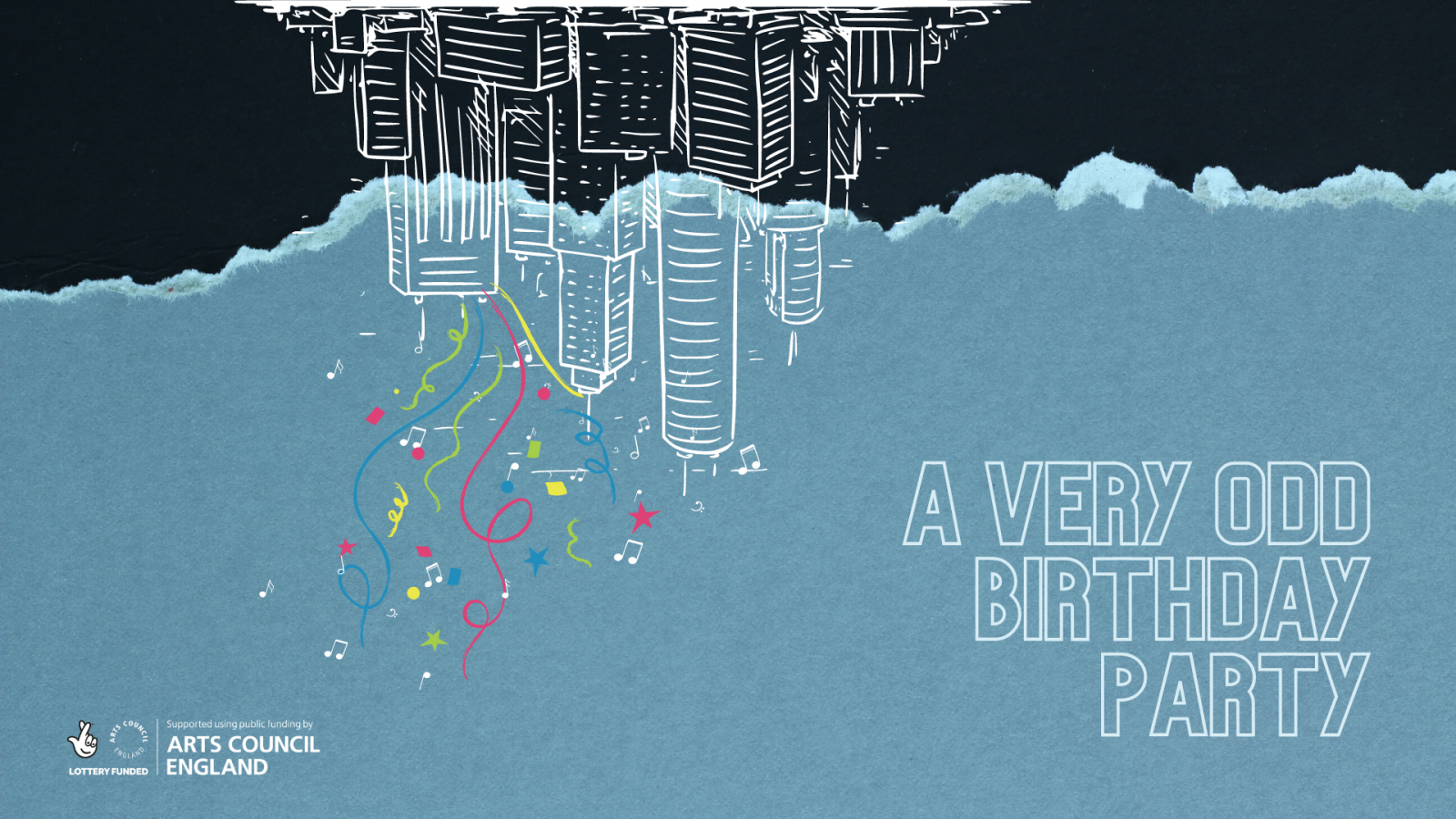 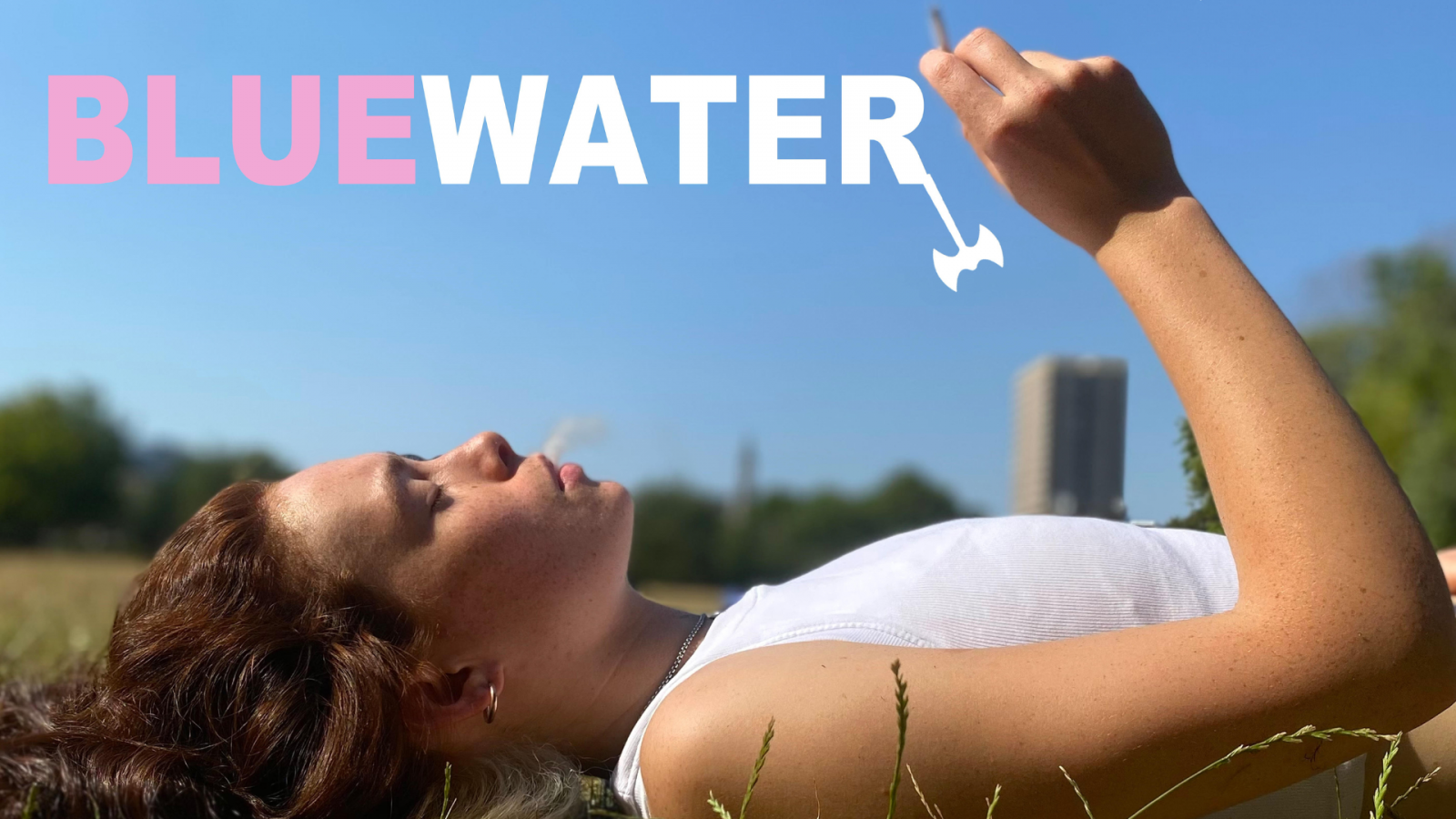 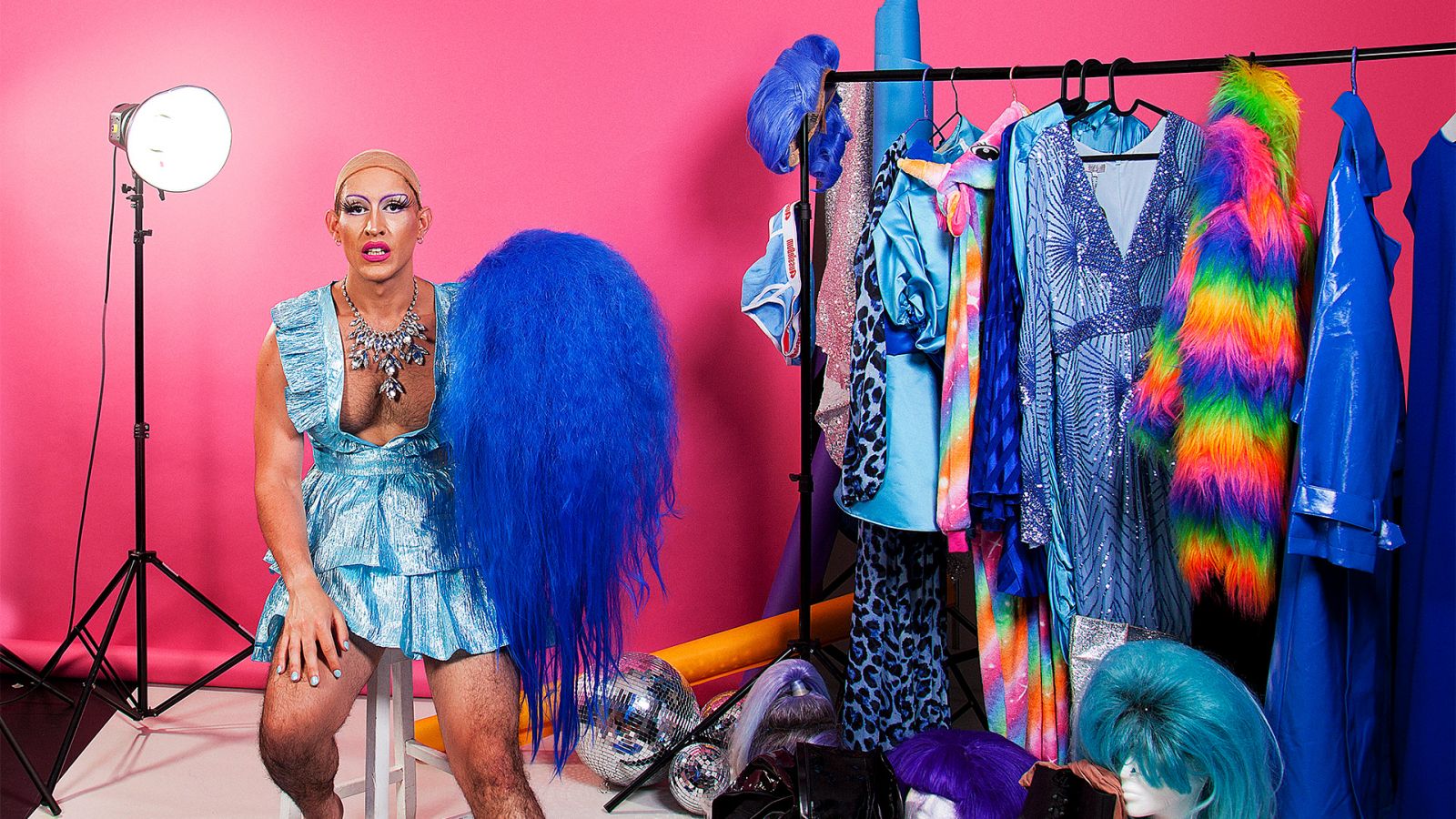 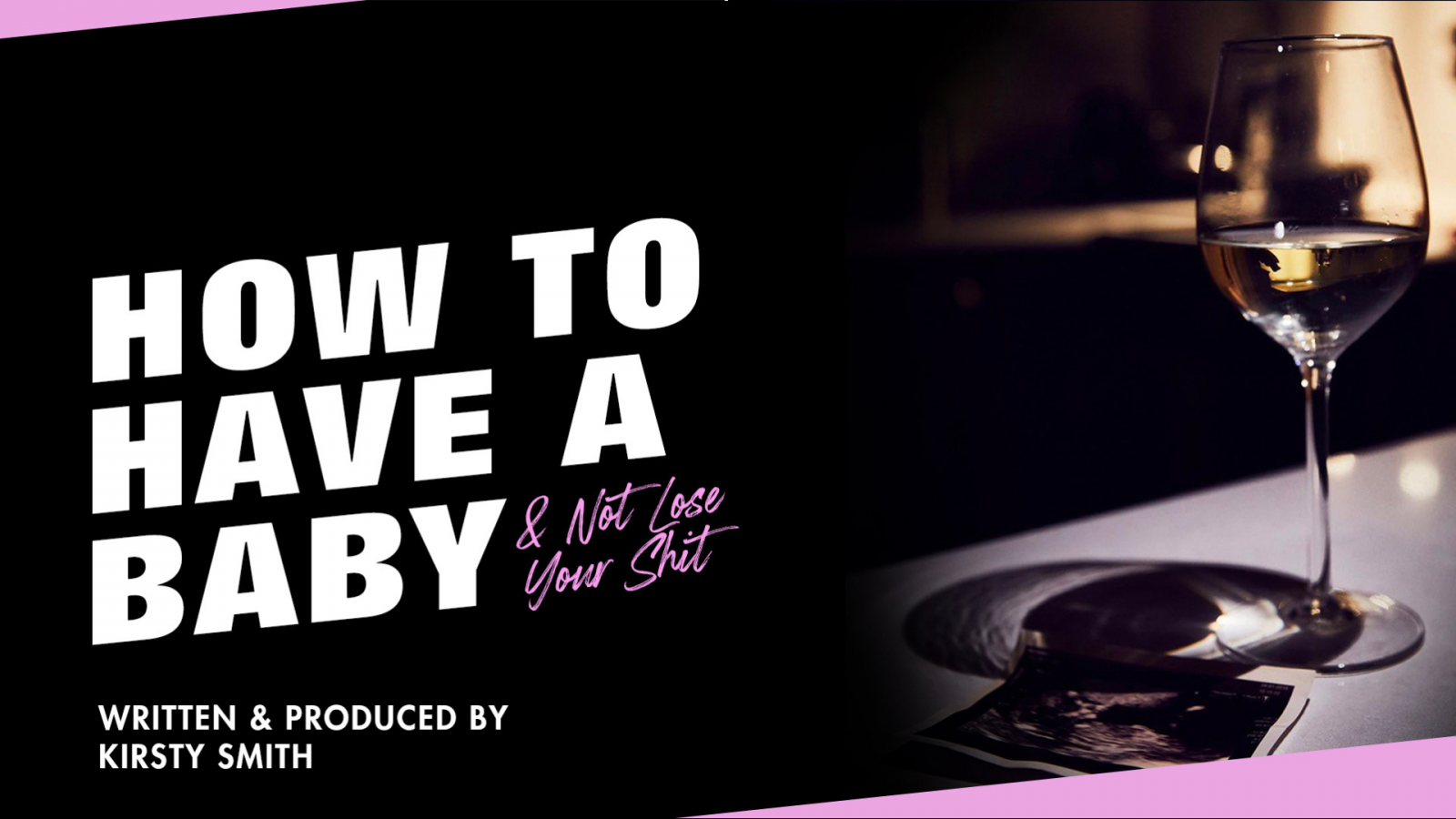 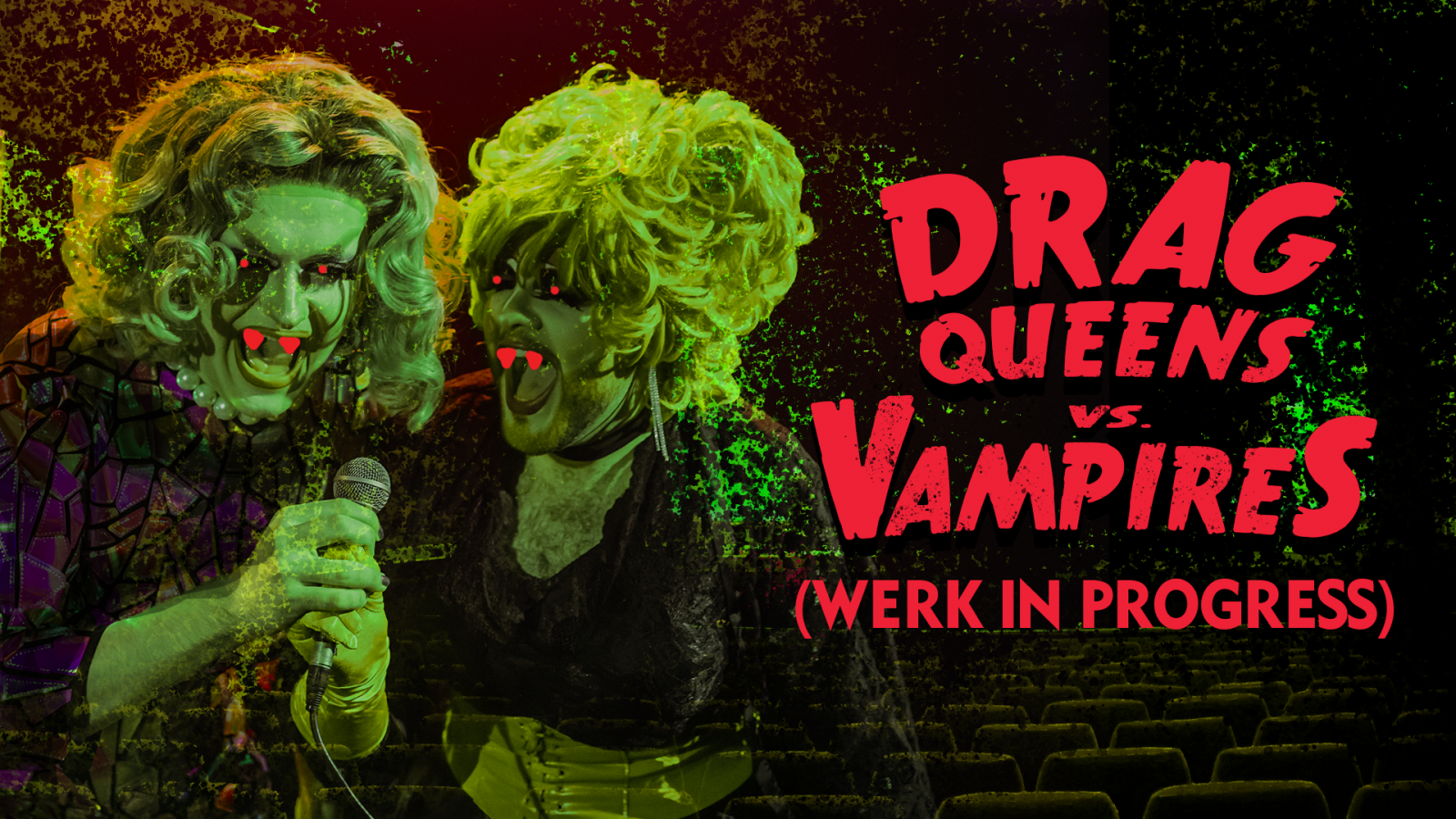