Harry sits alone in his London flat, counting his cards, waiting for anyone to call him; perhaps for an old friend to knock on the door, or for an old lover to appear or just for someone to have a drink with. Waiting for anyone, really. Anyone. As the dreaded Christmas Day nears his sense of isolation deepens and he falls further into the trough of despair.

This portrait of loneliness and isolation confronts the huge, often unspoken issues that affect many people for whom the end of December, rather than being a festive season, is a time when emotional pressures are at their highest.

Harry’s Christmas is a searingly dark comedy that was originally performed at The Donmar Warehouse in 1985, yet the ideas explored through the life of one man in this complex and microscopic examination of society’s hypocrisy are as relevant today as they were then, if not more so and they affect millions of people.

This production is in aid of  CALM (Campaign Against Living Miserably). 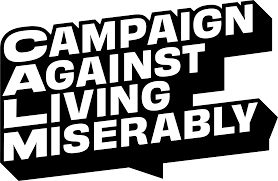 (Praise for Scott Le Crass 1) "In rising star Scott Le Crass’s note-perfect production, it’s a total pleasure, albeit sometimes a painful one, to sit through” ★★★★★ What's On Stage

(Praise for Scott Le Crass 2) "Gently directed by Scott Le Crass, avoids melodrama and is all the more mesmerising for it" ★★★★★ British Theatre

(Praise for Stephen Smith 1) "There is plenty in Smith’s performances which you cannot find in Berkoff’s words.” ★★★★★ Broadway Baby

(Praise for Stephen Smith 2) "A hurricane of talent… With his interpretation of Steven Berkoff plays, Stephen Smith commands the stage, showcasing an impressive range of acting skills.” ★★★★★ Everything Theatre

Duration | Approximately 60 minutes without an interval. 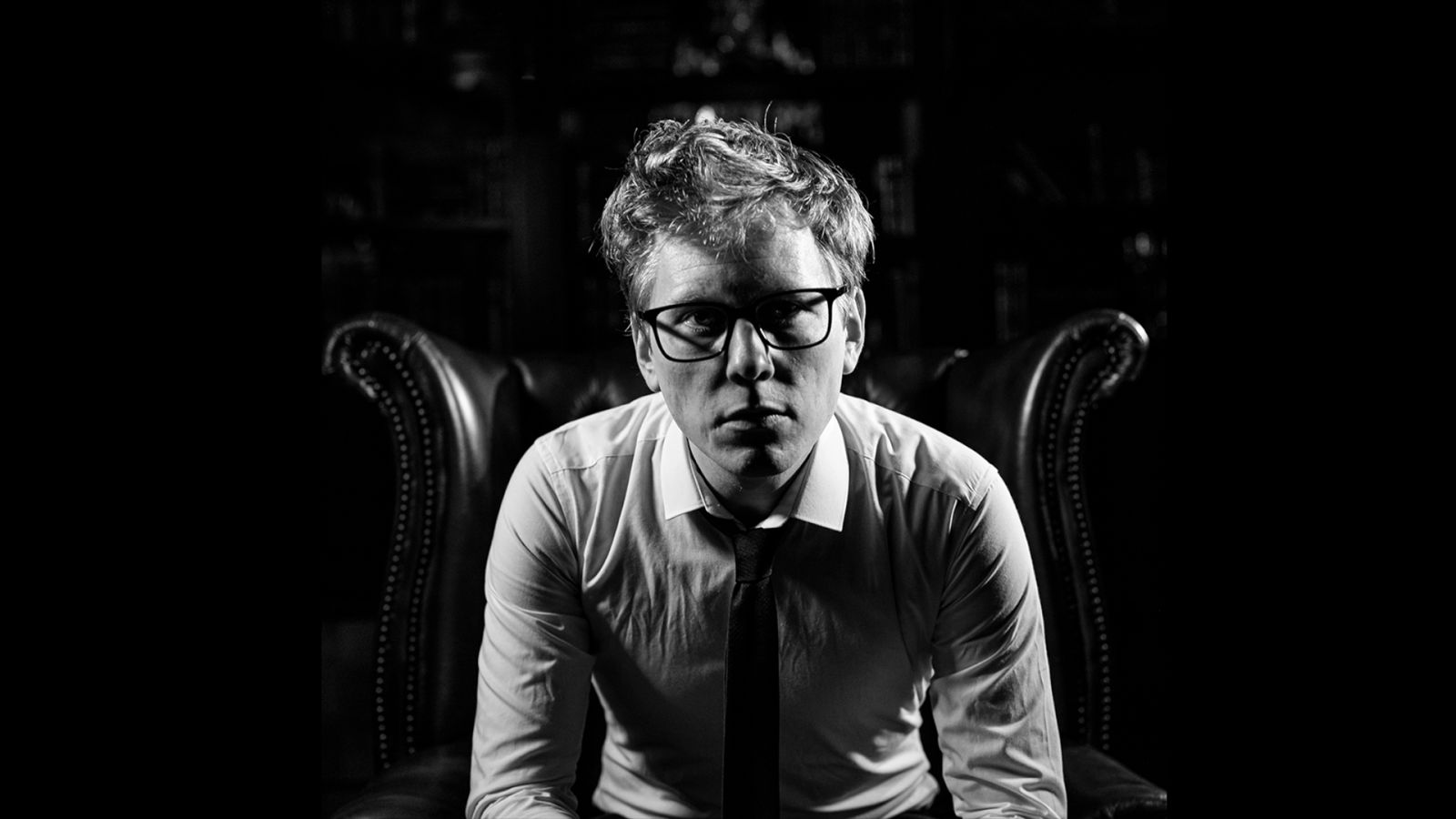