Liminal: Occupying a position at, or on both sides of, a boundary or threshold.

Exploring the bittersweet richness of the dark, with the creamy decadence of the light, Le Gateau Chocolat joins forces with King’s Head Theatre to create a brand new show.

Each night, a specially curated operatic song cycle will offer a meditation on where do we go and who do we become when we lose our anchor?

For years, in a small room at the back of a pub, audiences have seen the greatest operas reworked, reimagined, and updated. But what happens when Tosca takes her taxi home at the end of the night? When Figaro has a zoom meeting at 11.00am?

King’s Head favourites and some exciting new voices explore the space between the persona and the person in a new honest and emotional response to the world away from the glamour.

Developed and directed by Le Gateau Chocolat, this is a raw personal look at opera and the people who perform it. Different for each cast, opera doesn’t get more intimate than this.

Runtime approximately 50 minutes. As each version of this production is unique to the individual performer/s this may vary slightly from performance to performance.

Performed by Dan D’Souza on 20 October

Performed by CN Lester on 22 October

Based on the original production Raw Cacao

Co-written and narrated by Tommy Bradson

Originally produced by Something To Aim For

“A show lamenting our enforced isolation but also underlining our basic humanity and need for each other... stunning" GScene 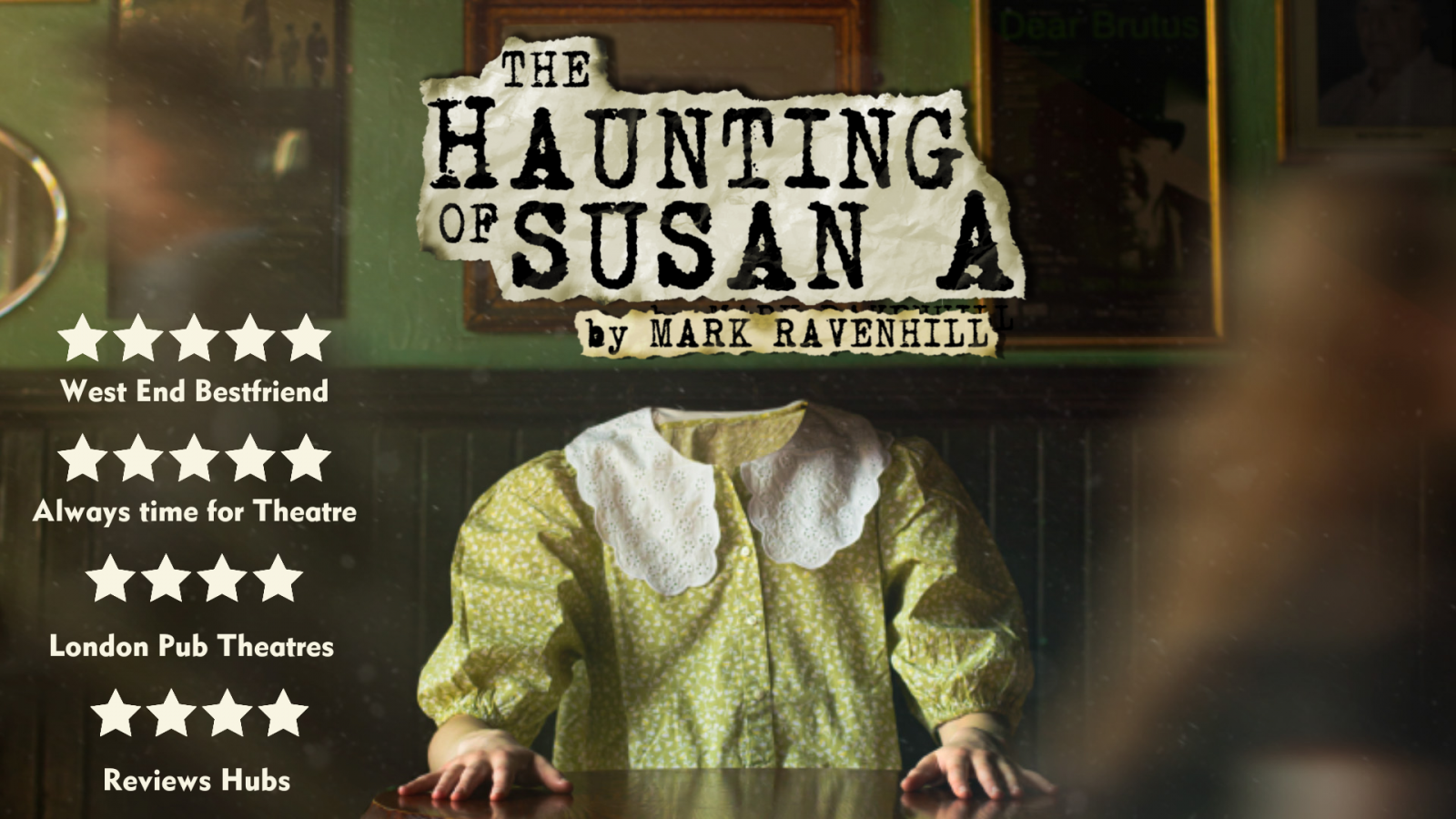 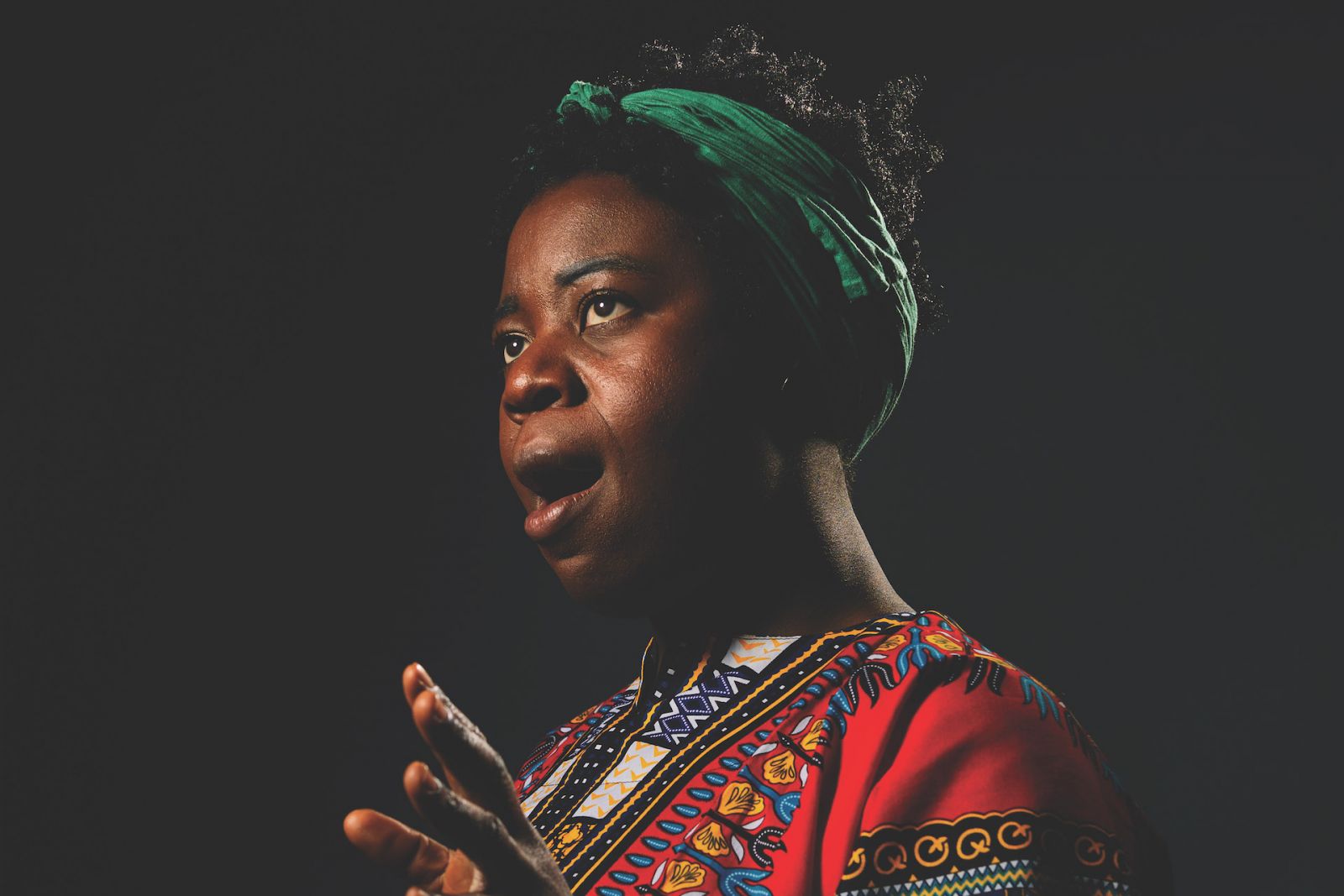 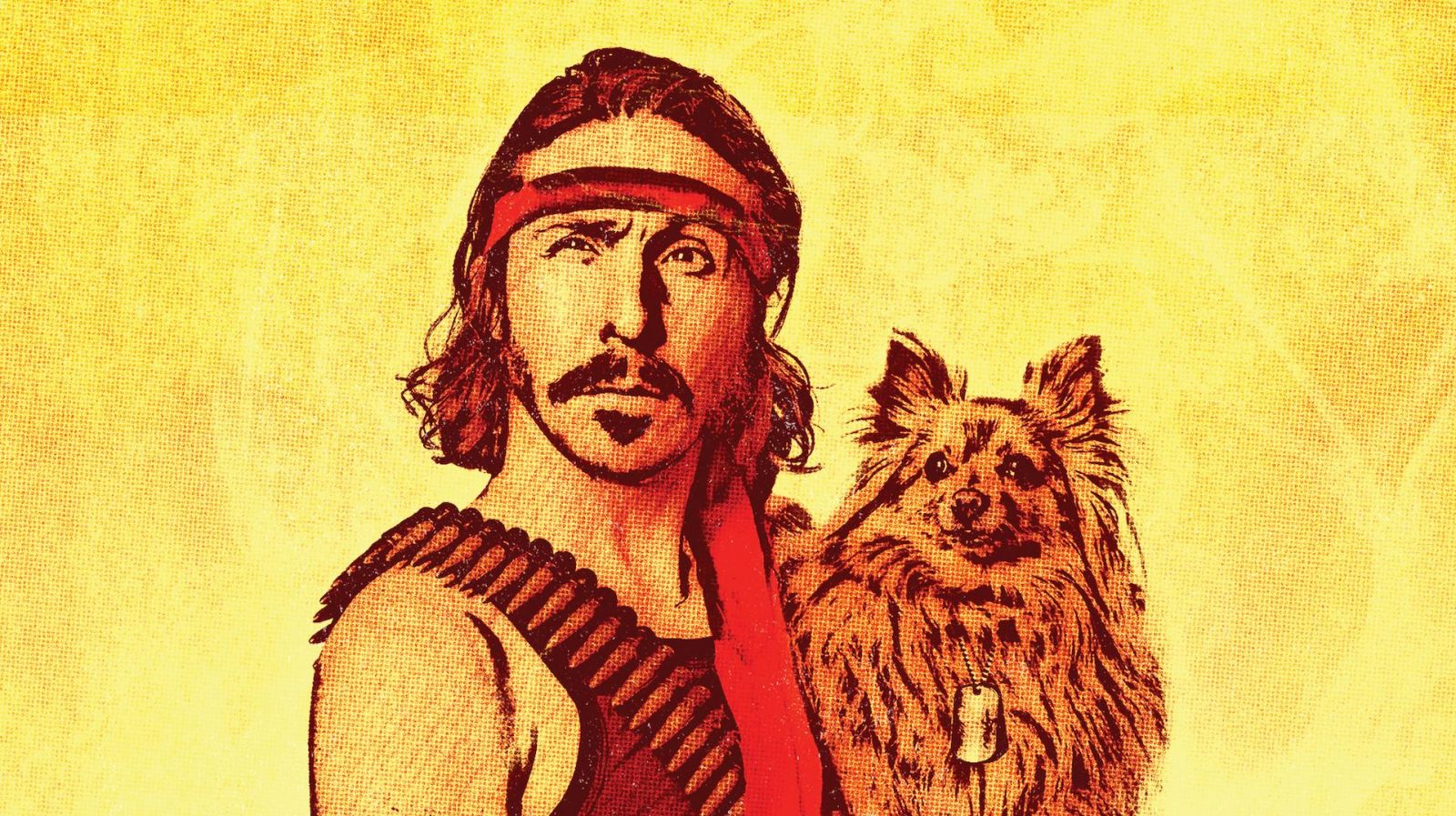 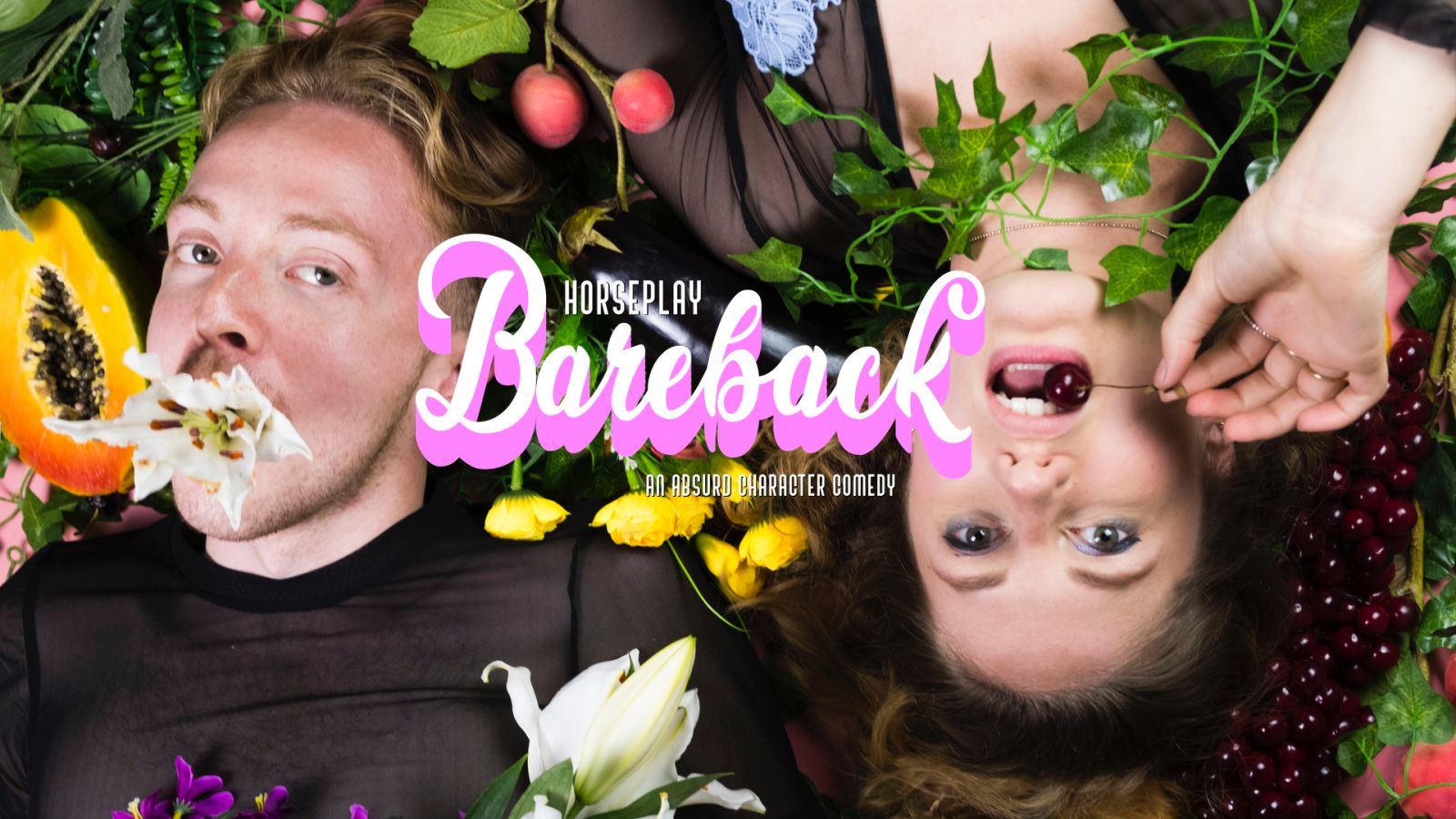