It certainly ain’t their first rodeo when this pair of clowns are trapped in a time-loop.

It’s the best place in the world so why would anyone burn it down? Can these two cowboys figure it out before time is up? In this thrilling hour of clowning, physical theatre & comedy it's a race against time to capture the culprit, put out the metaphorical fires & save the show.

Originally performed for a single week at the Edinburgh Festival Fringe, And Then the Rodeo Burned Down was extended after picking up rave reviews & a coveted Edinburgh Fringe First Award which resulted in a sold-out run.

Both a 'vaudevillian thriller' & 'a queer cowboy Waiting for Godot’ (The Scotsman), this thrilling, joyful & heart-wrenching show comes direct from NYC to make its London debut for a limited run following critical acclaim from its premiere.

Scored, like any modern-day Western, by Dolly Parton, Johnny Cash & Miley Cyrus, And Then the Rodeo Burned Down is a physical comedy & clowning spectacular that will leave you questioning the true events of this rodeo, just like the characters trapped inside of it.

'Meticulously crafted... There’s not a word or movement wasted, not a metaphor left unexploited'
★★★★ The Stage

'Rice & Roland’s tender, tactile clowning is a tumbling joy to watch'
★★★★ The Scotsman

'Someone certainly started the fire, & this show is certainly worth the blaze'
★★★★ Broadway Baby

'Intelligent, inventive & incredible – it takes you on a whirlwind of emotions'
★★★★ All That Dazzles

Produced by theSpaceUK in association with Nicholas Abrams & Richard Williamson 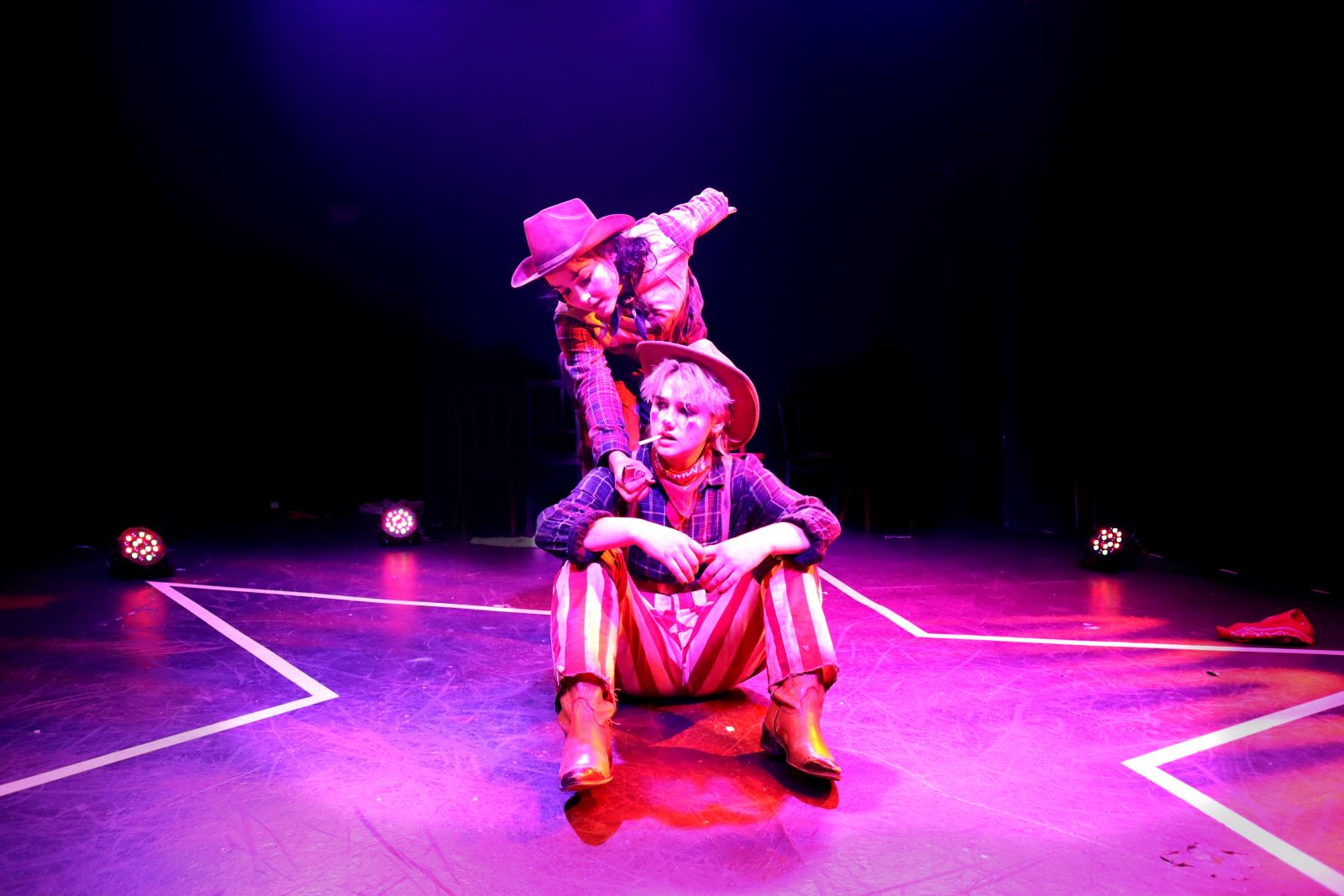 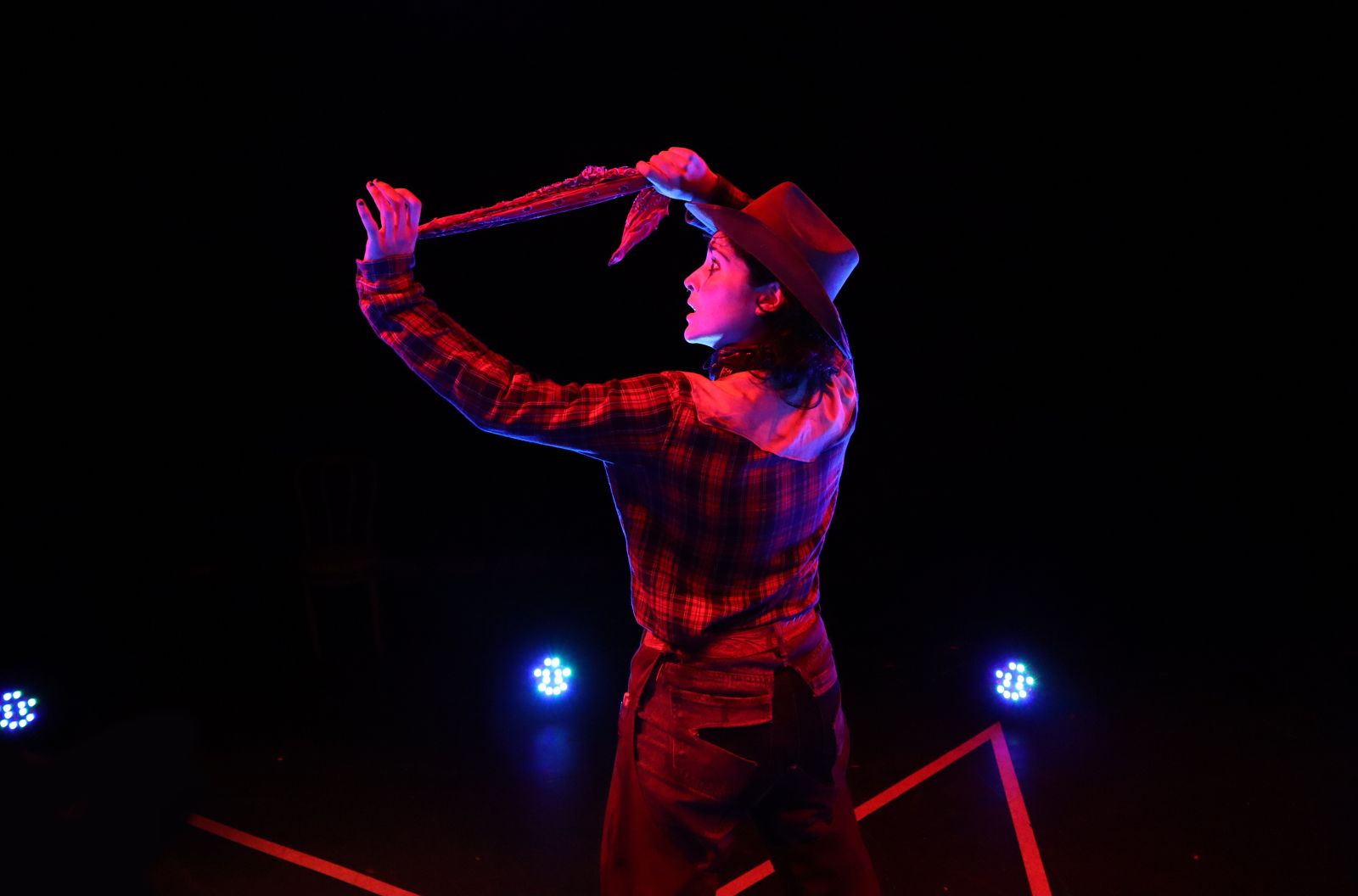 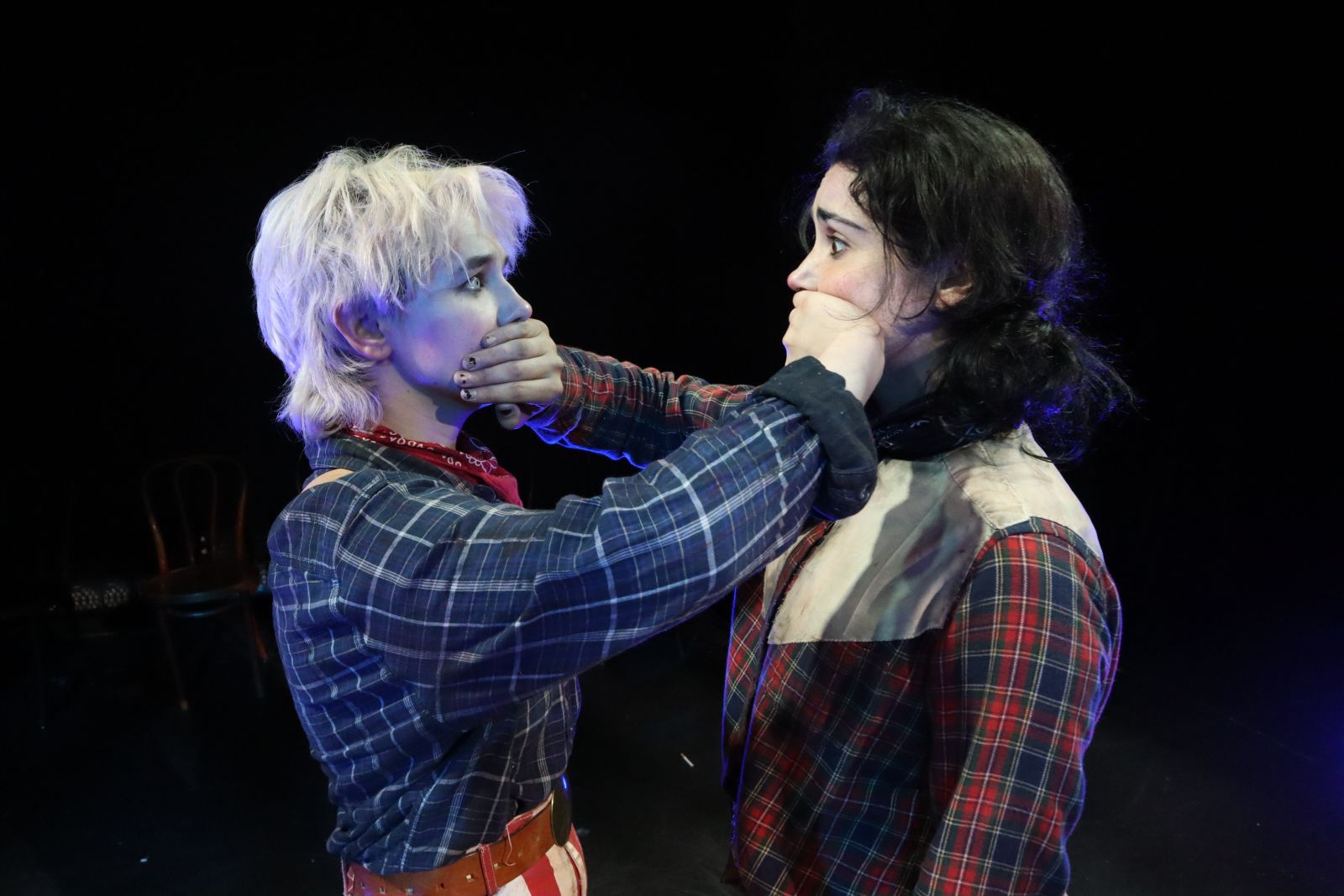 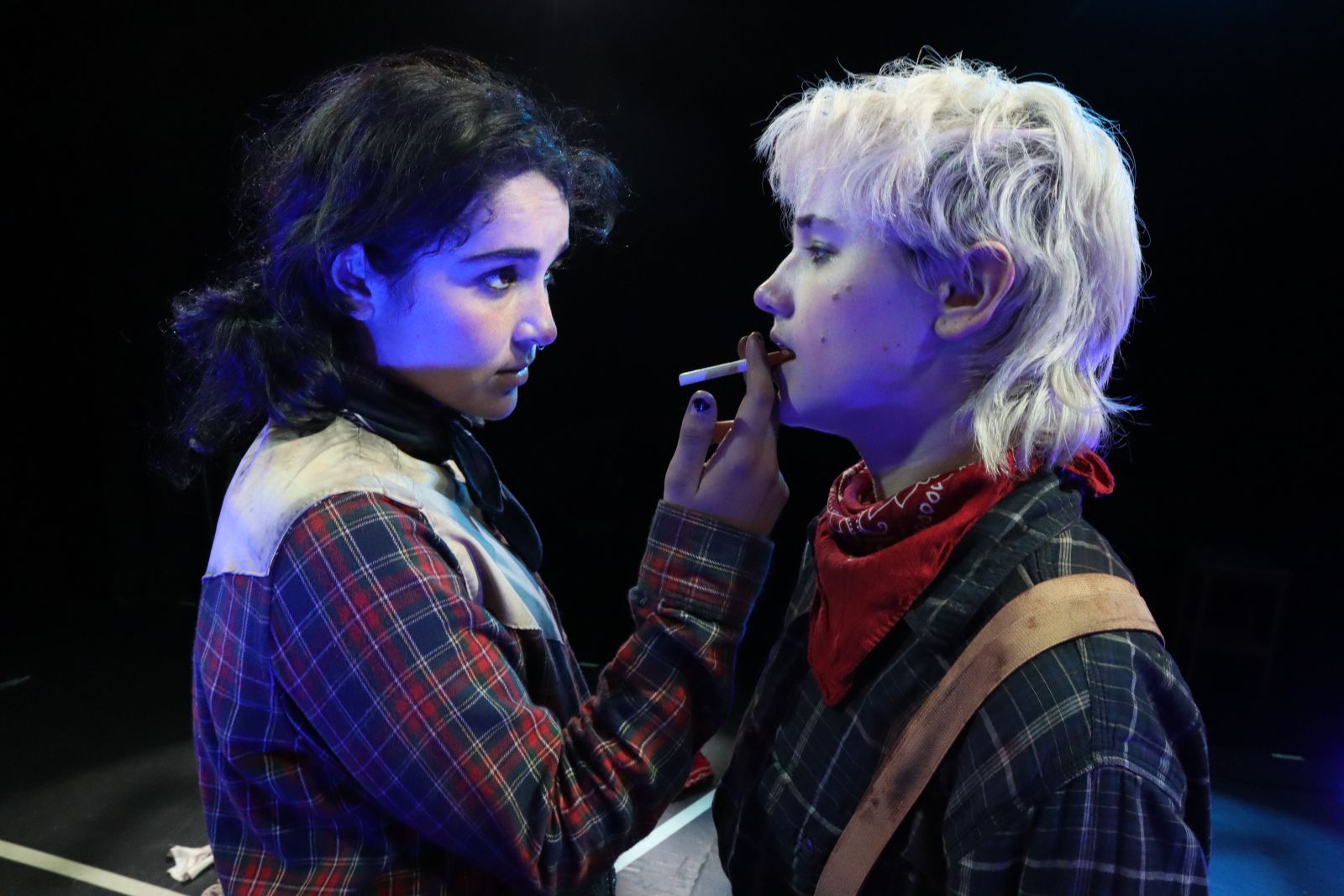 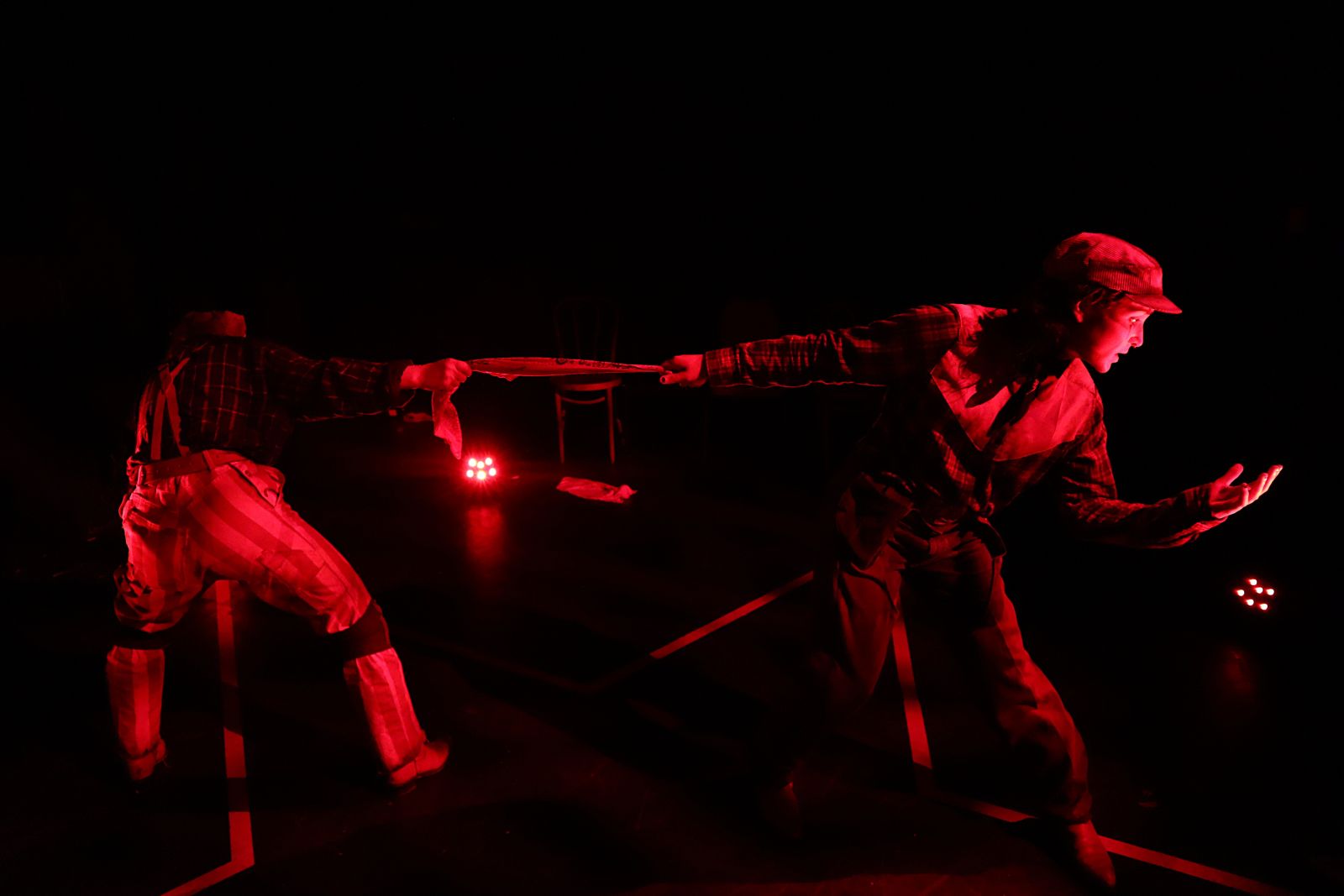 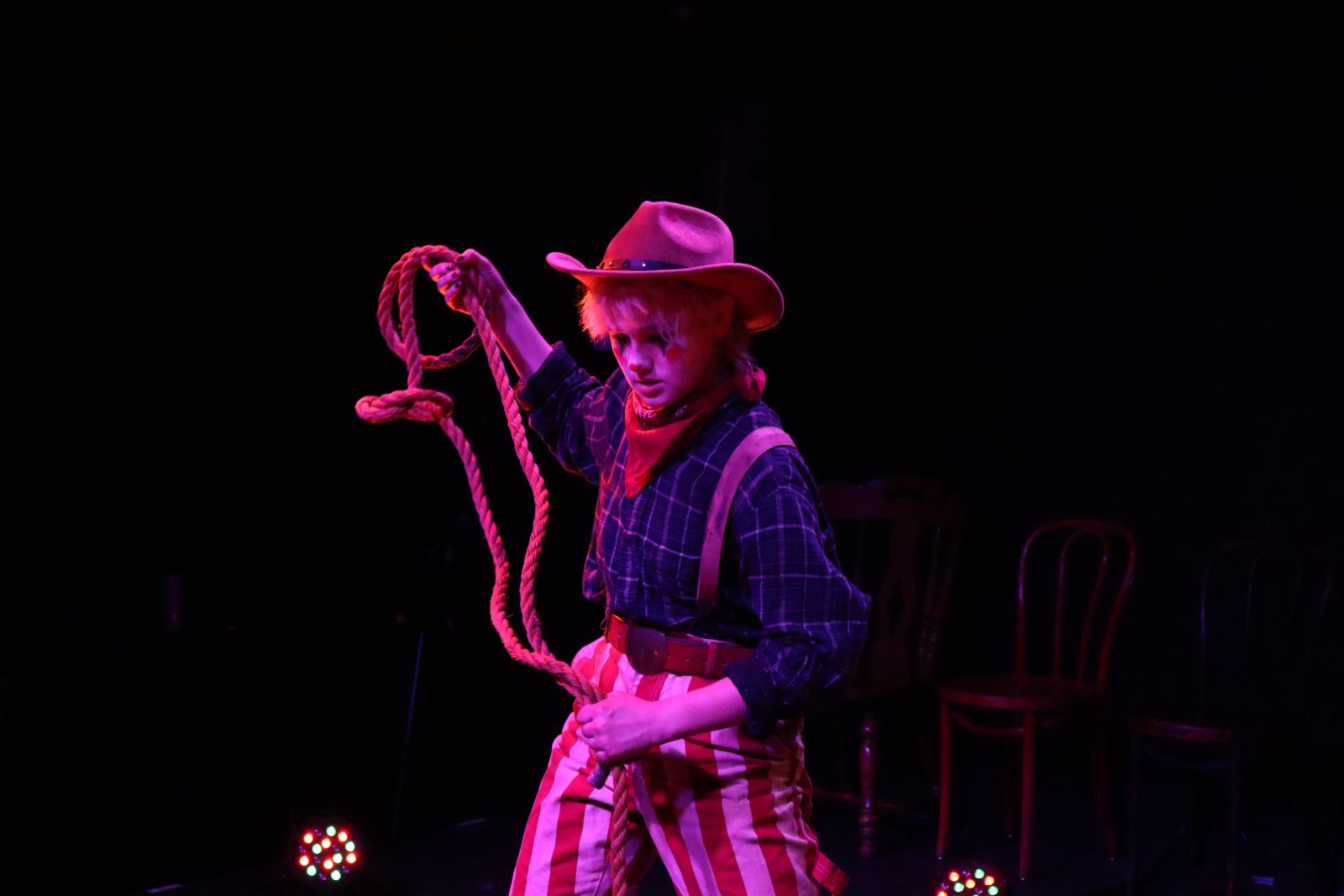 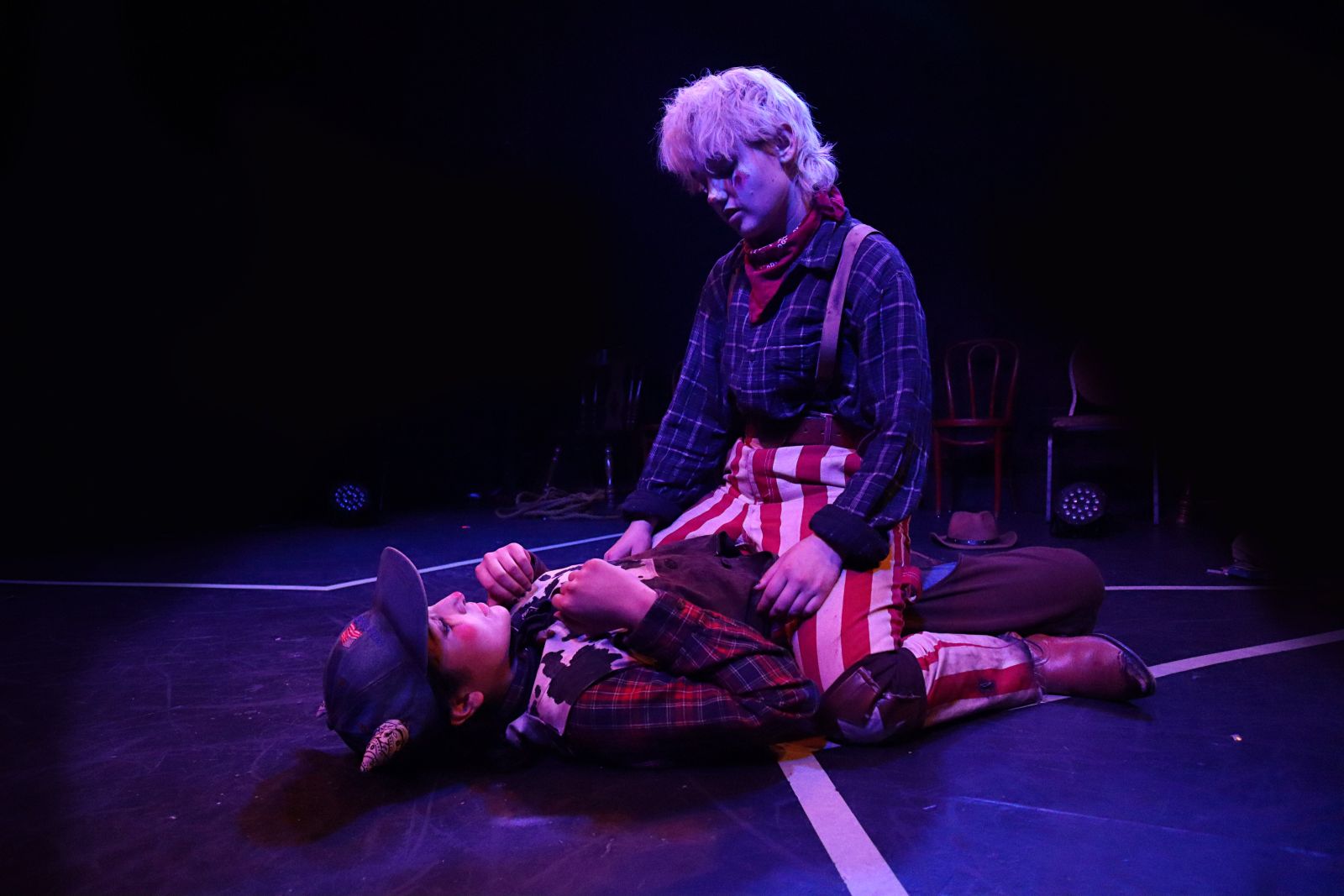 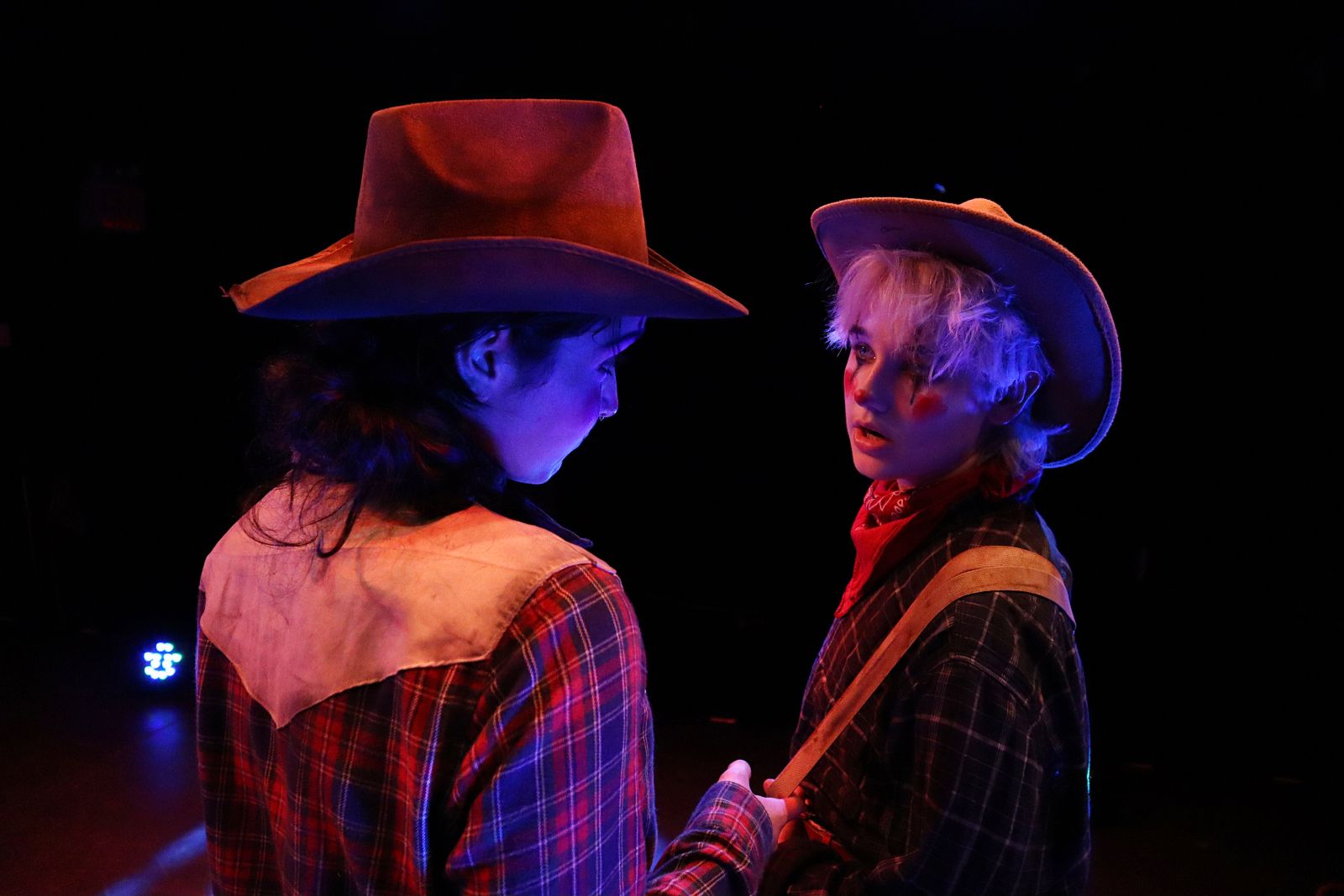 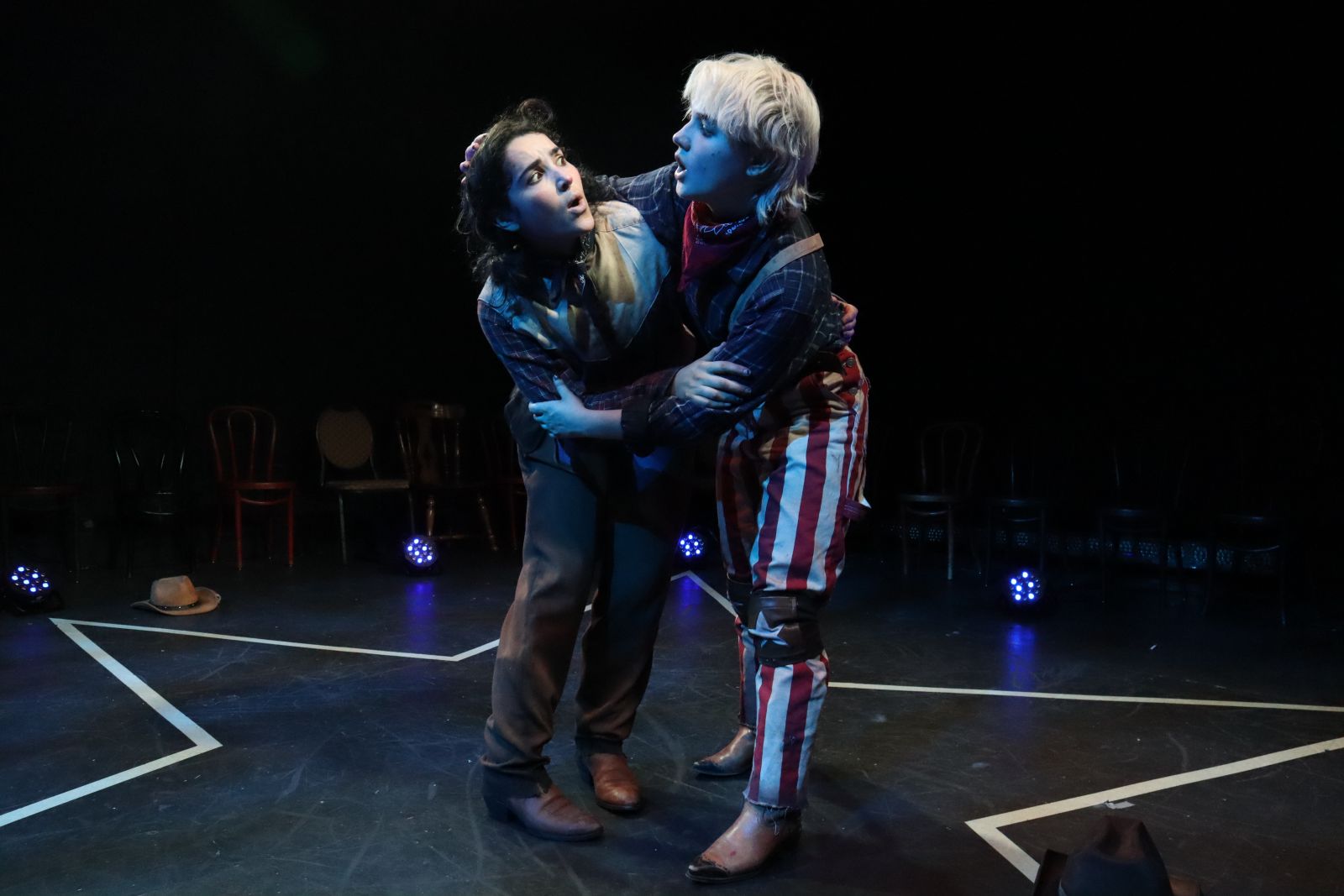