A glorious, uplifting celebration of the urgent necessity to be your true self

Mark Farrelly (Jarman) brings his hugely-acclaimed solo play to the King's Head, where Quentin Crisp himself gave his first stage performances in 1975.

From a conventional upbringing to global notoriety via The Naked Civil Servant, Quentin Crisp was one of the most memorable figures of the twentieth century. Openly gay as early as the 1930s, Quentin spent decades being beaten up on London’s streets for refusing to be anything less than himself. His courage, and the philosophy that evolved from those experiences, inspire to the present day.

Naked Hope depicts Quentin at two phases of his extraordinary life: alone in his Chelsea flat in the 1960s, certain that life has passed him by, and thirty years later, performing An Evening with Quentin Crisp in New York. Packed with witty gems on everything from cleaning (“Don’t bother – after the first four years the dust won’t get any worse”) to marriage (“Is there life after marriage? The answer is no”), Naked Hope is a glorious, uplifting celebration of the urgent necessity to be your true self.

Written and performed by Mark Farrelly

“An uncanny feat of resurrection. Farrelly’s mastery of his audience is total” ★★★★ Time Out

"Make no mistake, this is a riveting and quite hysterically funny show" ★★★★ British Theatre Guide

"Reveals both the frailty and fearlessness of a trendsetter" ★★★★ Metro

"An absolutely stunning piece of theatre, masterfully told by an incredible actor and writer" ★★★★★ Broadway Baby 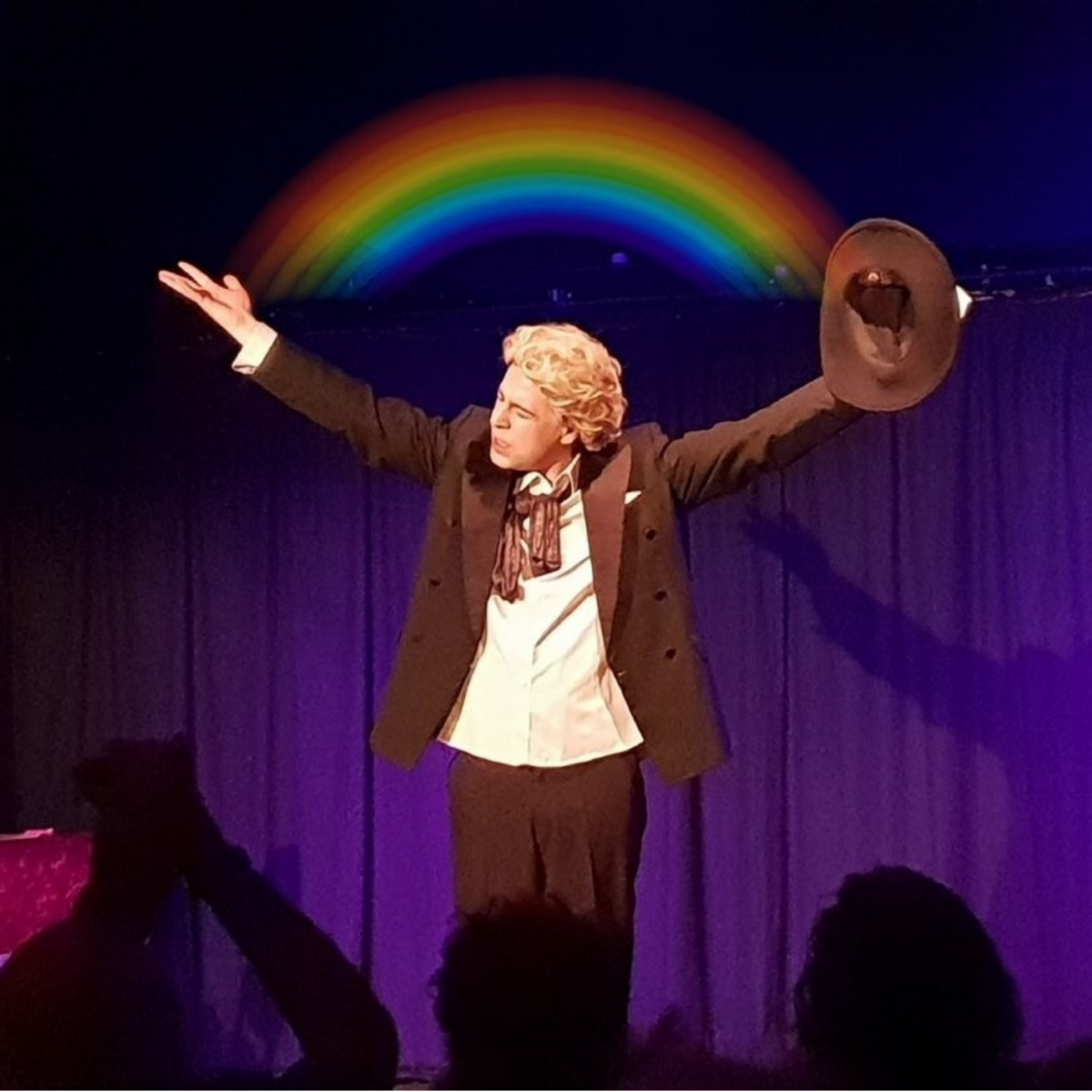 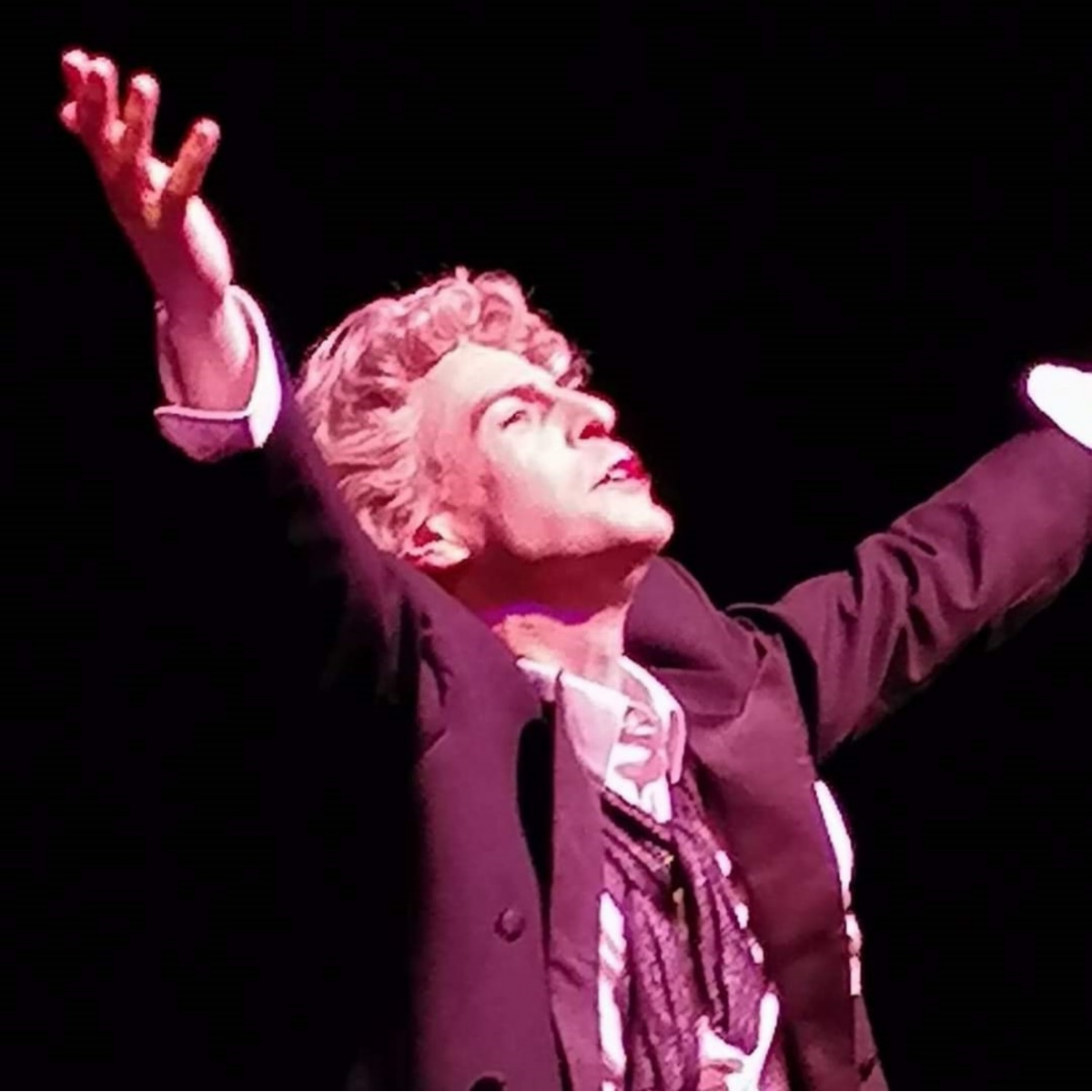 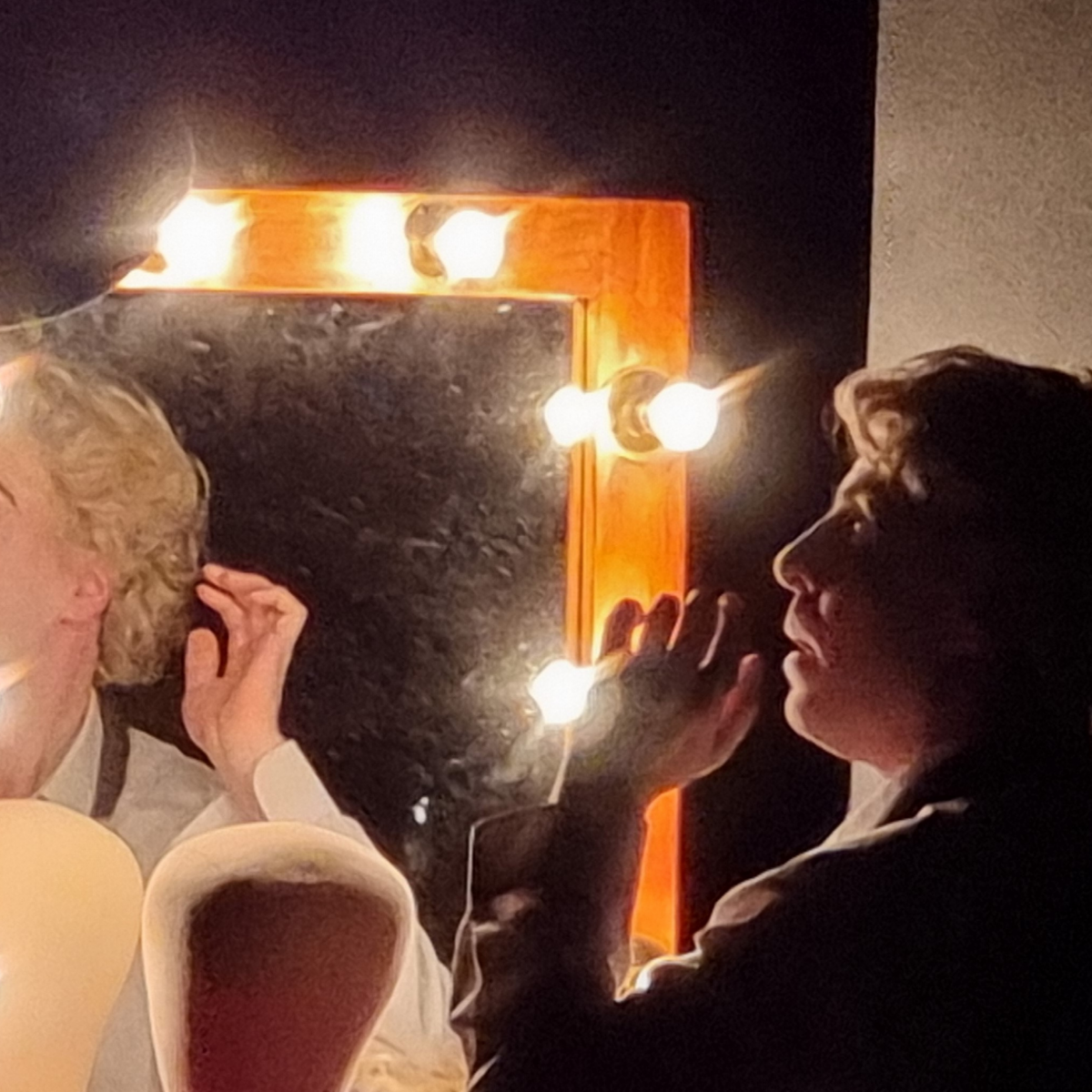 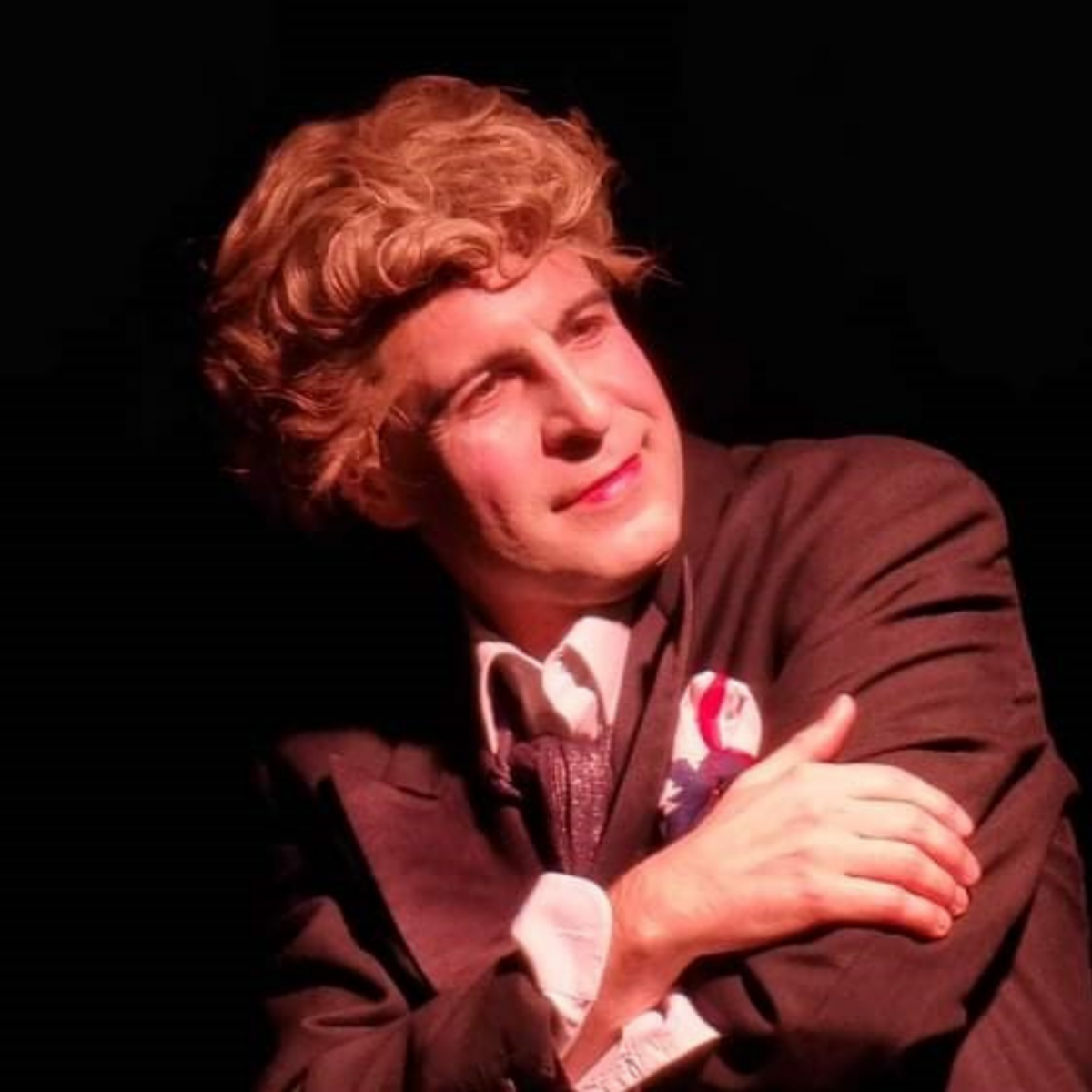 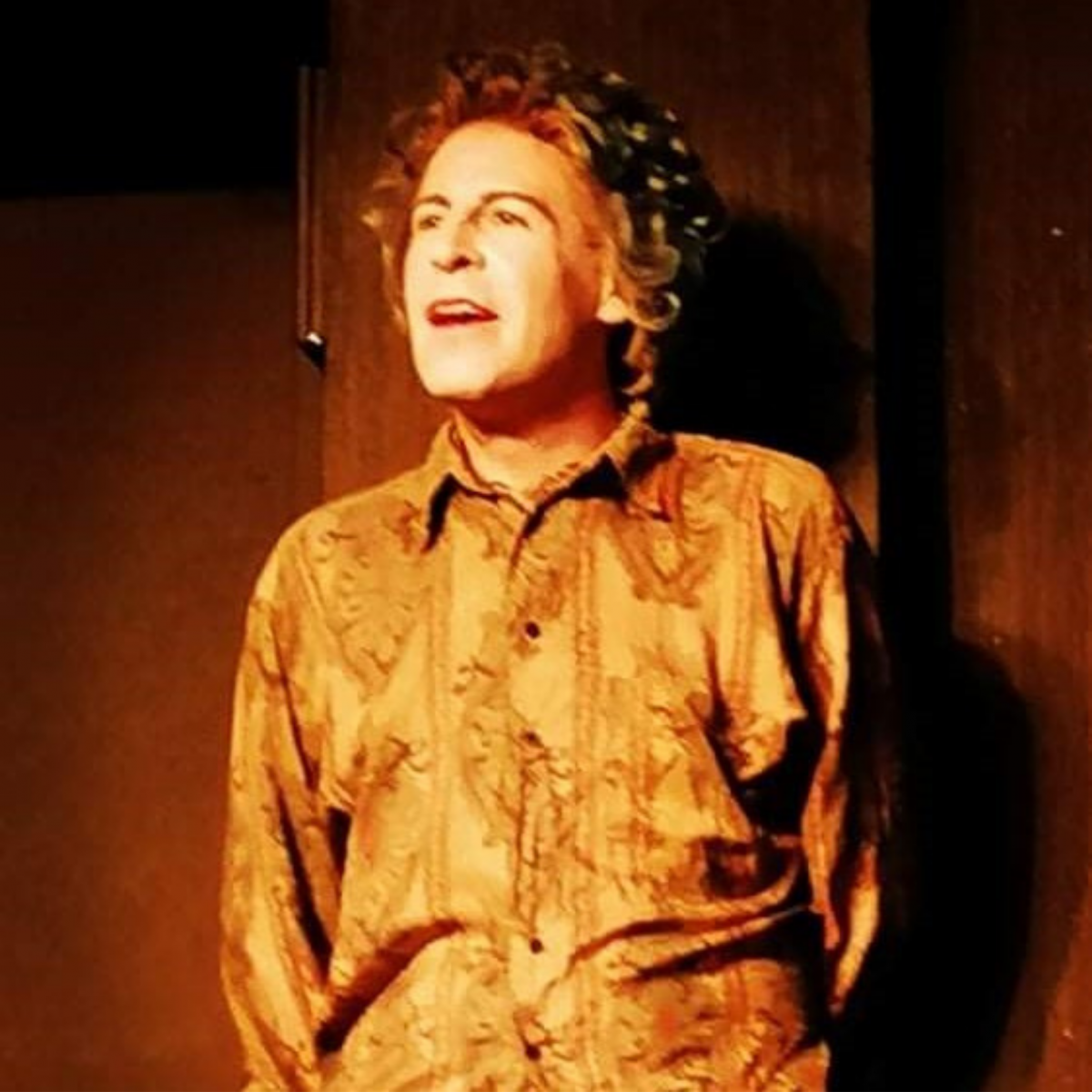 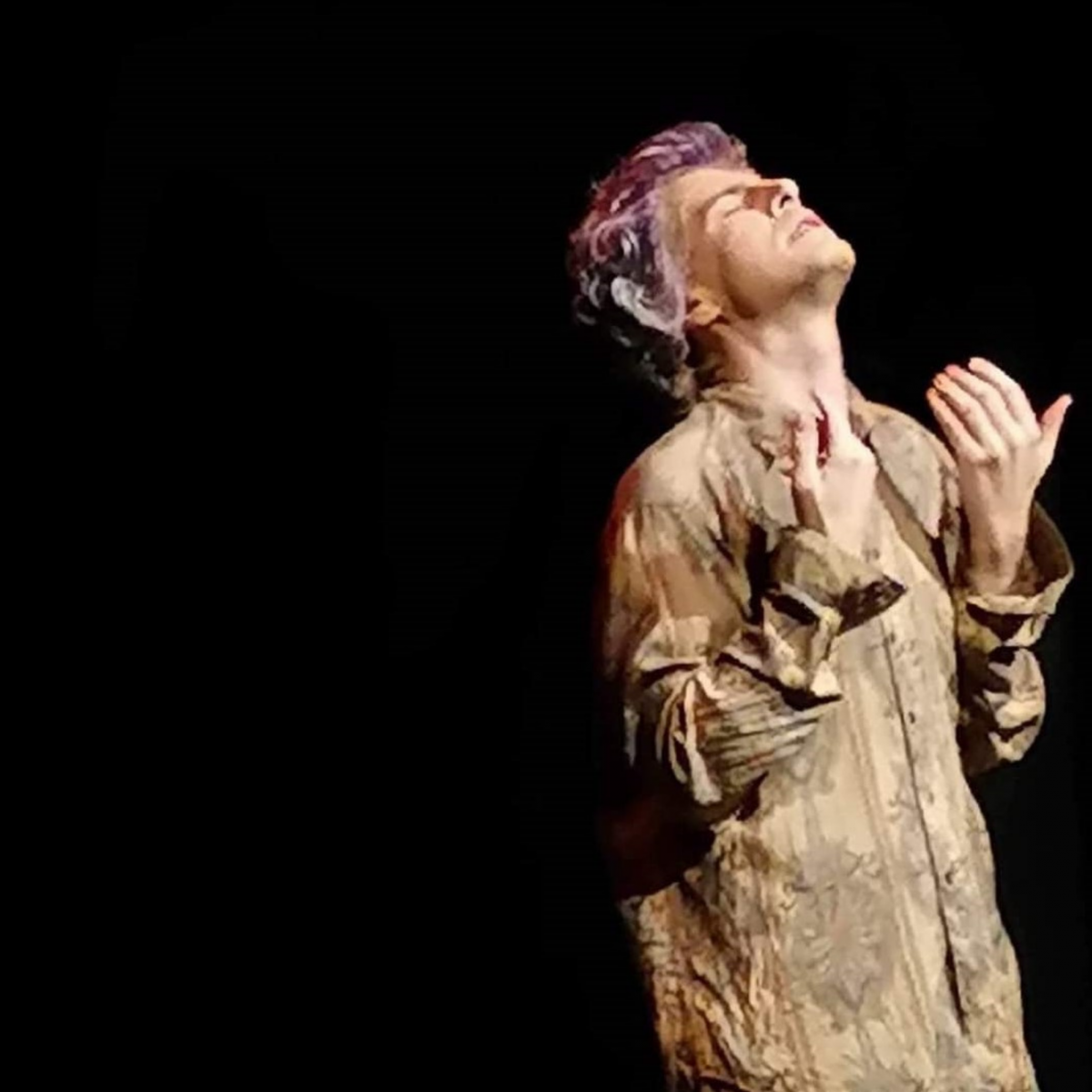 This production runs for approximately 75 minutes with no interval.