A COMMON WOMAN: "If we can somehow get all those voices to be the one voice. We are more powerful"

Written by Mary Rensten and directed by Margie Barbour, the play commemorates the deeply moving story of 30,000 women who protested against nuclear weapons at the Greenham Common base in December of 1982.

Given the world’s current political climate, A Common Woman is especially important, exploring the link between an individual’s private struggles and their drive to perform public acts of service.

The women who protested recognized, “If we can somehow get all those voices to be the one voice. We are more powerful”, and that’s what they did. It’s important for the young generation to recognize that being apathetic about important issues is extremely harmful. We don’t want to back track anymore.

The cast for A Common Woman includes Lindsey Coulson as Jean, James Barriscale as her husband Bill, Grace Coulson-Harris as their daughter Ann, and Frankie Golding as Richard. The dynamic between the cast is particularly charming, as Lindsey, the star of BBC’s soap opera EastEnders, is working alongside her own daughter!

An Interview with the Cast & Creatives

Grace (daughter): There are similarities to how the kind of conversations me and my mum might have now or most mum and daughters might have in terms of when your child starts growing up and forming their own opinions on the world, and then how those conversations then change. When you're younger and you're just sort of listening to your mum and you see your mum as the person who knows everything. As you get a little bit older, you start to challenge some of the views that your parents have or question it and form your own opinions. And both my mother in real life and the character in this seemed quite receptive to listening. Maybe not agreeing with everything, but listening. Listening being the key thing holding that space.

Lindsey (mother): I do learn a lot from Grace. You know, it's really nice, because she’ll often change elements and make me think about it in a different way. And we'll go away and have that moment, and I'll have that thought go, ‘Well, no, I sort of was quite dogmatic about that.’

💭 How do you connect with Bill’s character & what elements in your personal life draw you to him?

James: Bill is Jean’s husband and Richard’s father in the play. He is the voice of a lot of men in a similar situation, who didn't really figure out what was going on, they didn't understand it, or they didn't want to understand it. He's a really fascinating character for me.  There was a real link between that time and this. I remember my dad saying "You do realise with a nuclear war, we're all invited, it affects, everybody" - & that really stuck with me. When this was being written, I was around 12 years old. I remember having nightmares of the blue curtains in my bedroom, turning red from a nuclear blast. We were quite affected by the rhetoric at the time. So when I read this, I was very moved by the whole normality of an ordinary family & how that affected the women that stepped up. It’s such an important story to tell again & to remind people.

🎭 How do you feel about the revival of the show?

Mary: Very happy. It’s especially for my daughter Katy who died in 2021. She spent 7 months living at Greenham camp. I learnt about Greenham and the Peace Camp from her and I really supported her being there, so yes, it's very poignant.

❤️ How does A Common Woman make you feel now?

Margie: I'm a woman of 73, you're [Mary] 93. And so there's something wonderful for me about the strength of our feelings about the issues that we have come here with. And, I said to my husband last night, I feel 10 years younger, just because we're doing this and it's so exciting. I'm so invigorated.

🤩 What makes A Common Woman such an important story?

Rachael (sound designer): What's really different about this one is that it's grounded in something very historical. Quite often when making political theatre, if you're responding to something that's now and setting in the now, it doesn't resonate as strongly. And I think this actually is very moving and does. Showing the parallels between the past and now is a big component.

You don’t want to miss this compelling story about the Greenham Women. 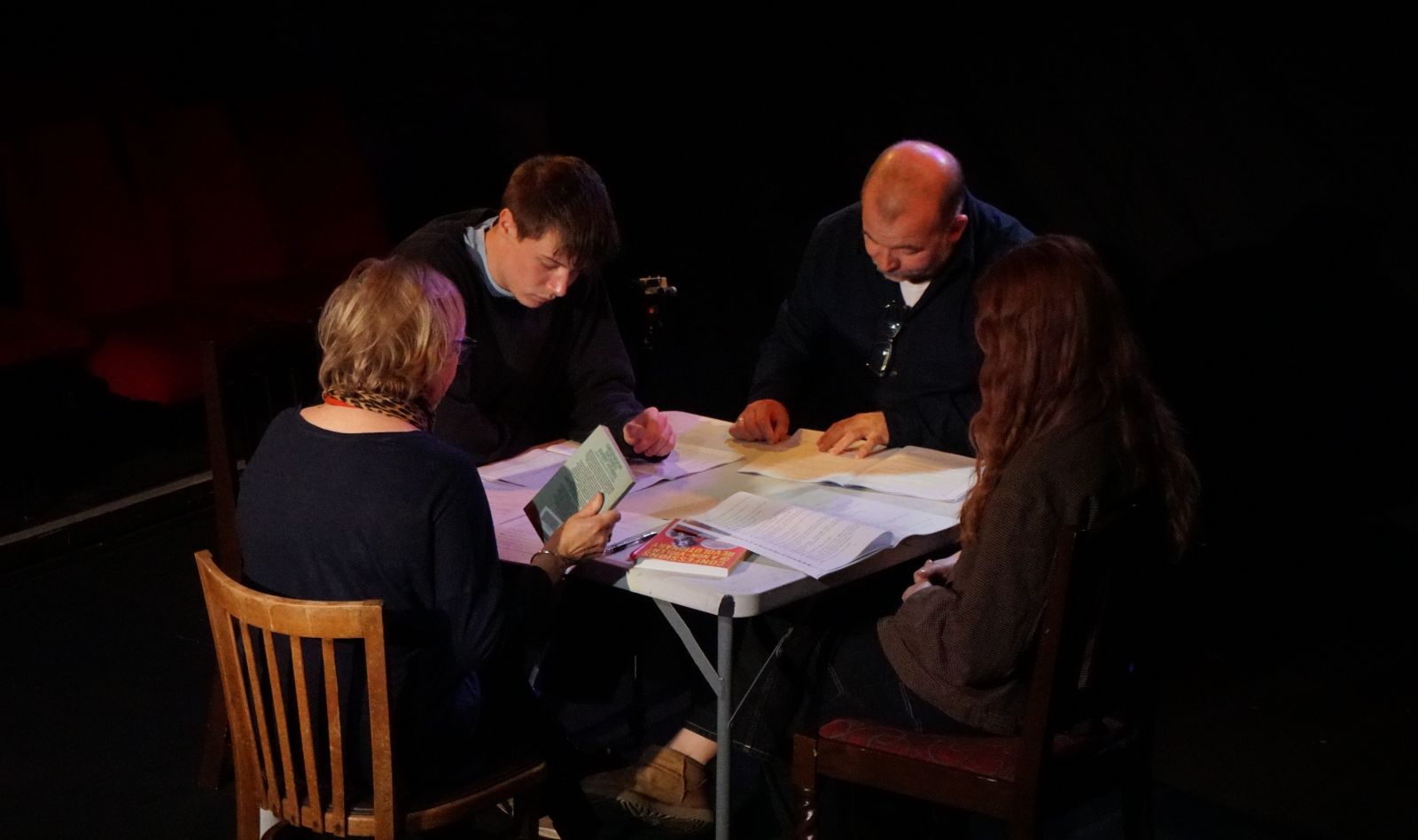 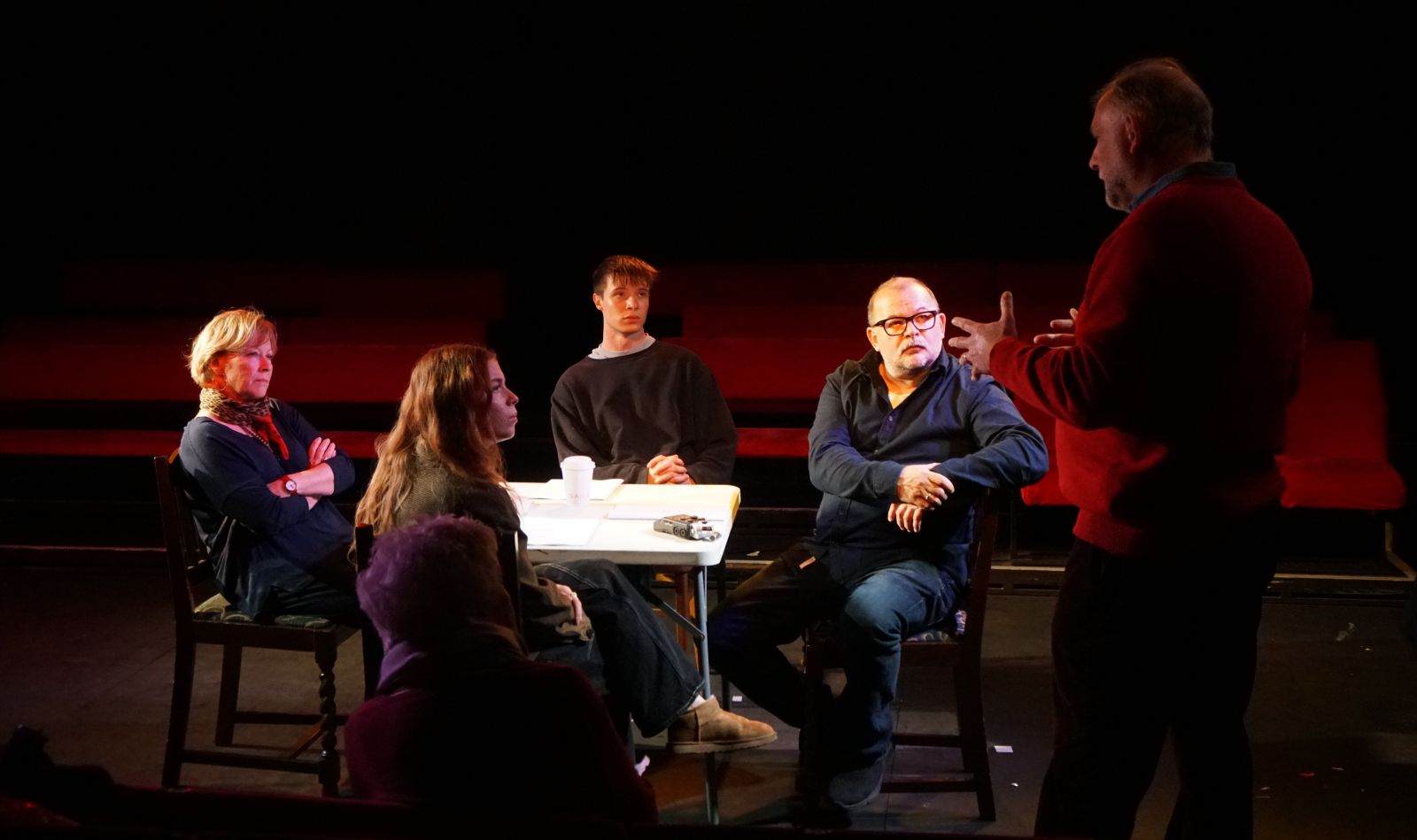 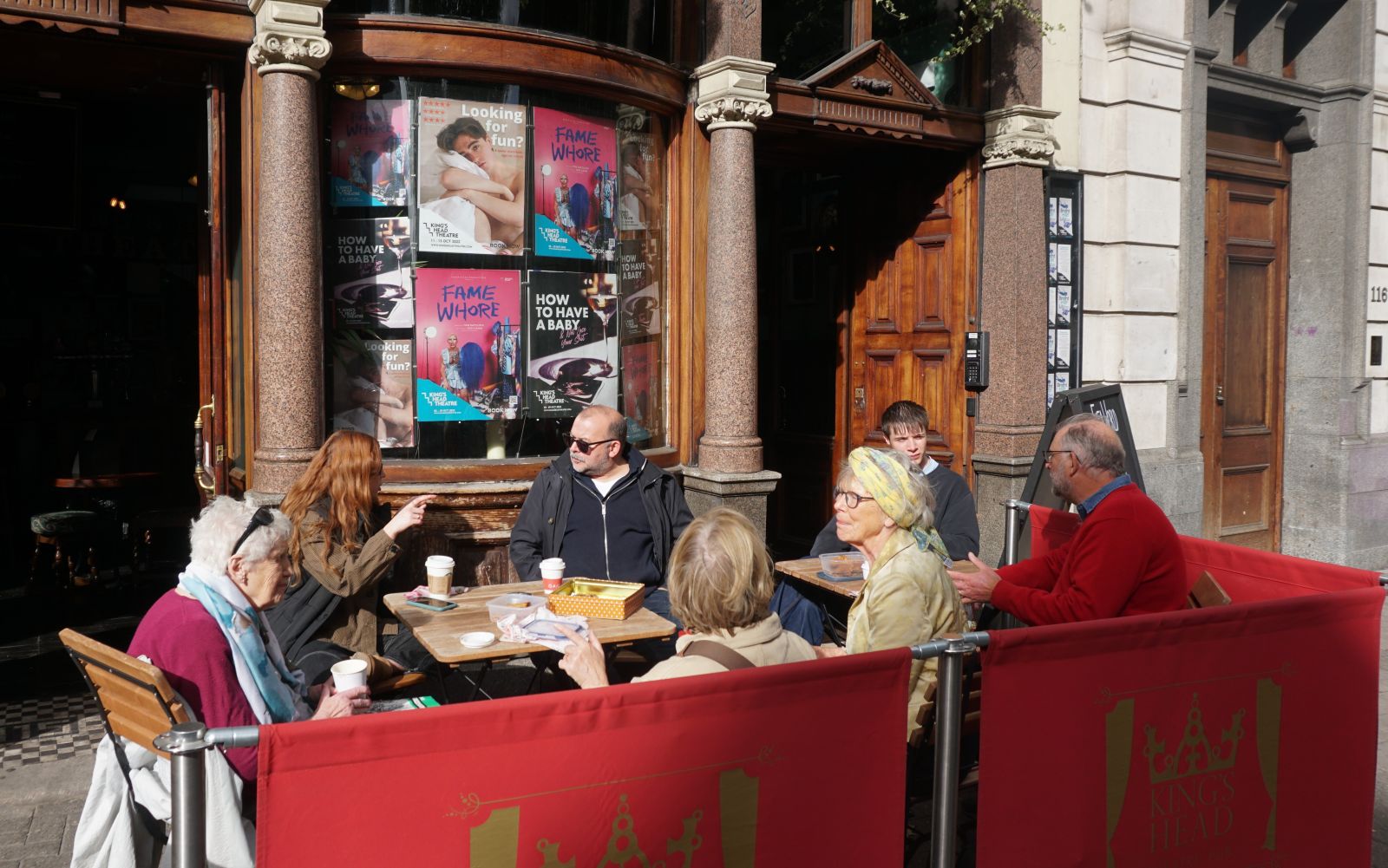 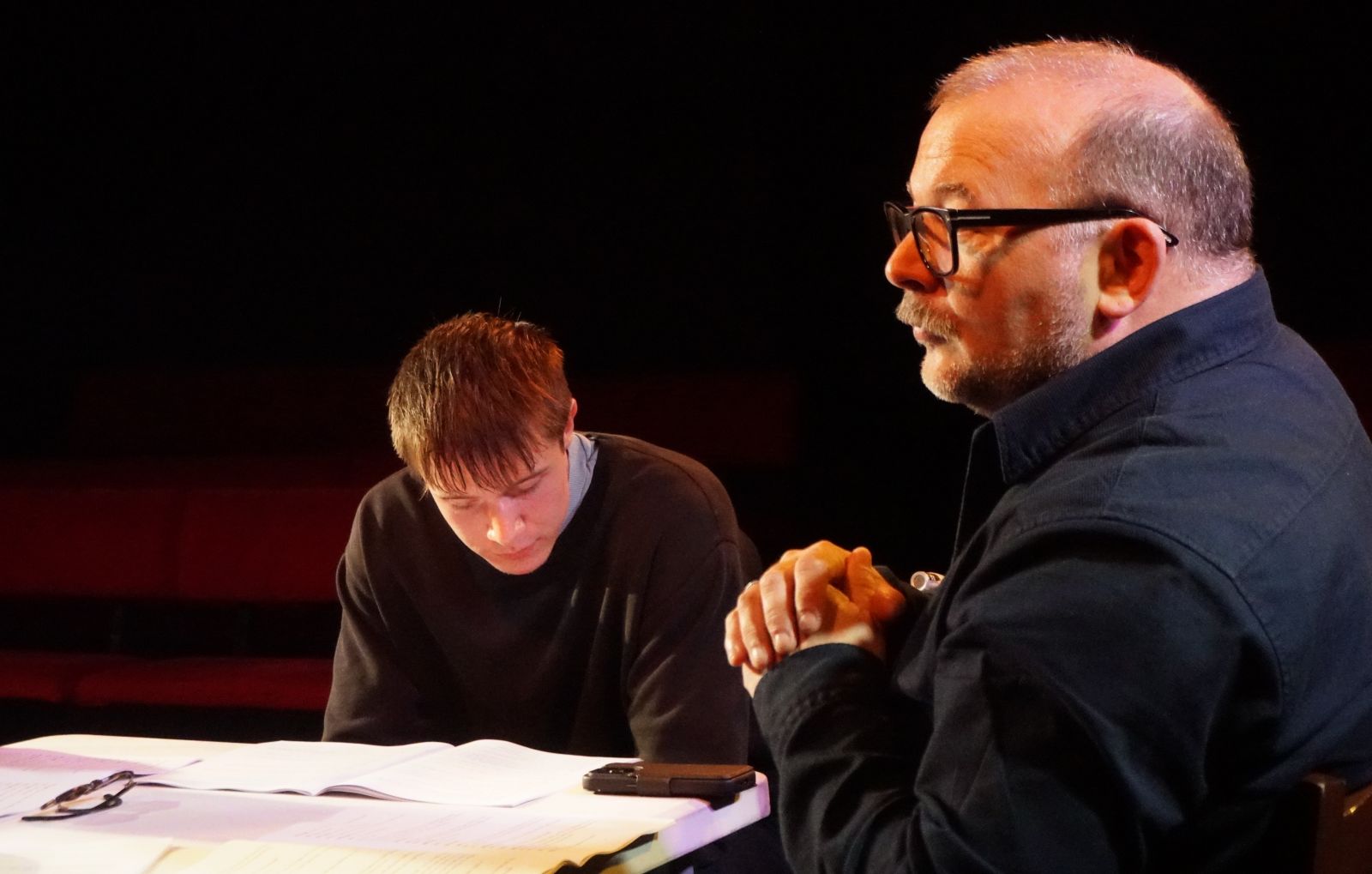 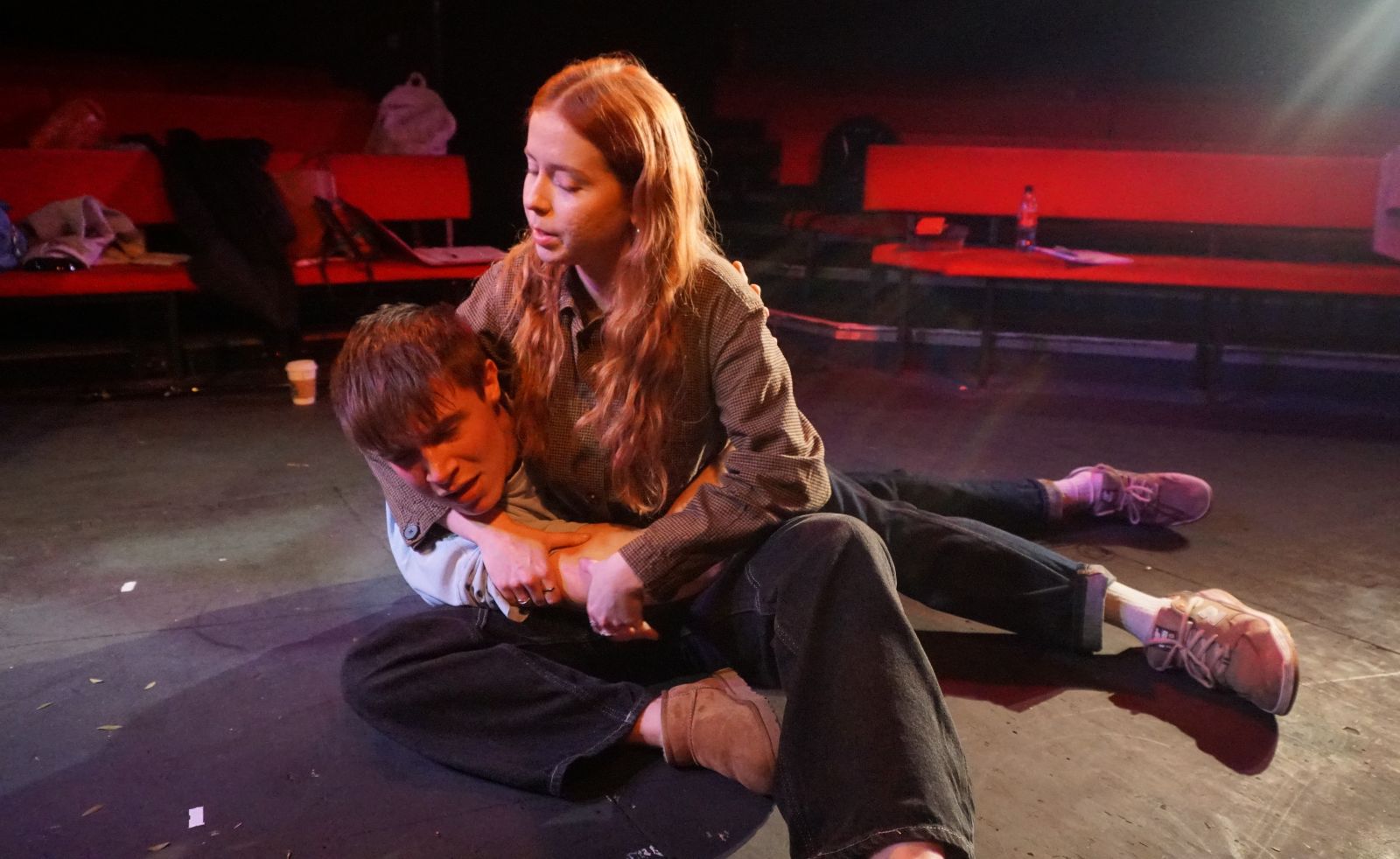