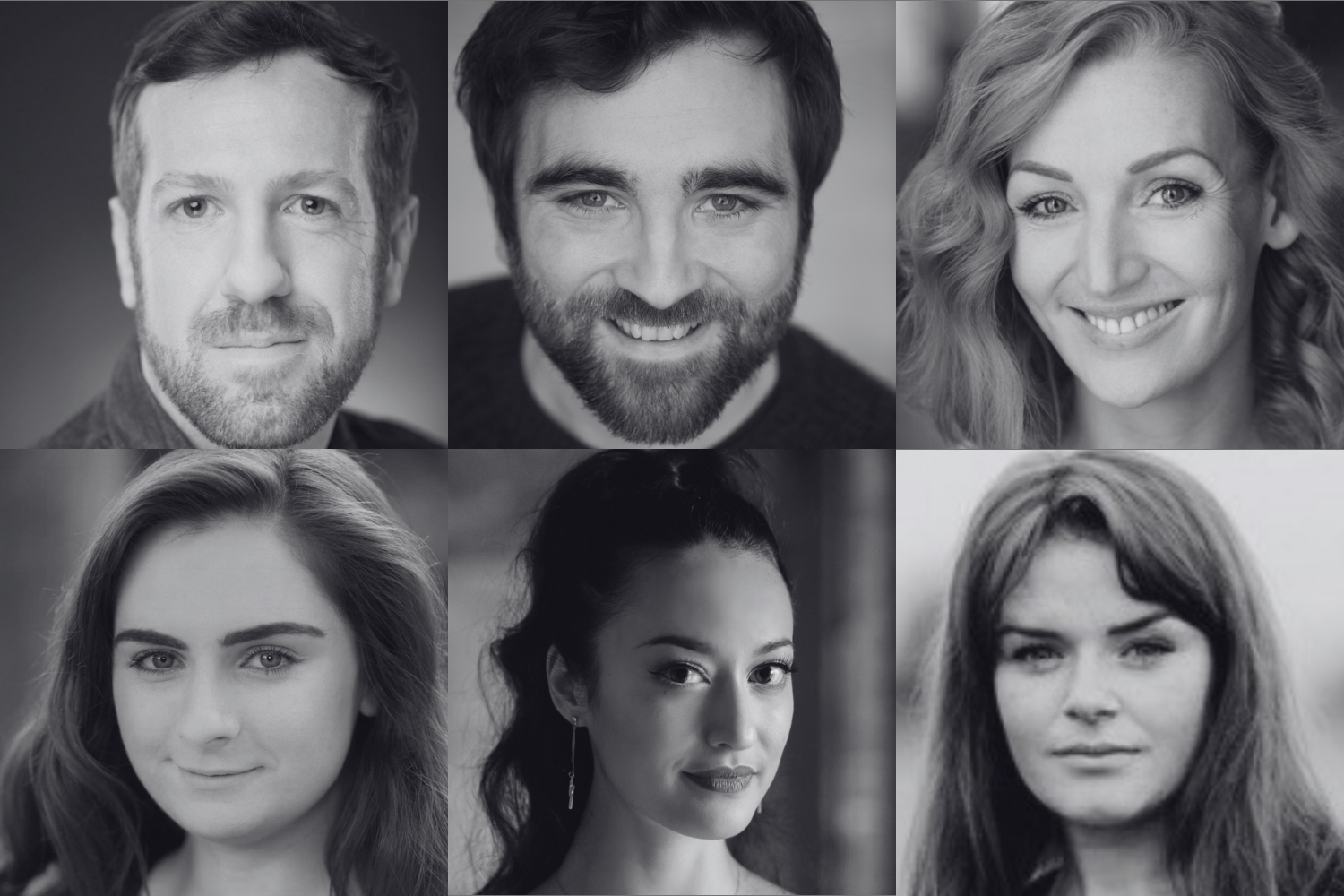 The cast has been announced for Beowulf: An Epic Panto at King’s Head Theatre with festive favourites Charles Court Opera. Running from 26 November 2021 to 08 January 2022, tickets are on sale - book now whilst availability lasts!

Charles Court Opera’s notorious ‘Boutique Panto’ is a legendary part of London’s Christmas theatre scene. Known for their ‘off-piste’ nature and described by The Daily Telegraph as “an annual madhouse”.

This year Beowulf is directed and written by CCO’s Founding Artistic Director and Senior Producer John Savournin, and new music, lyrics and arrangements are by CCO’s Resident Musical Director, David Eaton with Catherine Chibnall as Producer.

The cast includes Charles Court Opera panto regular Matthew Kellett in the title role, with credits including OFFIE nominated The Nativity Panto (2019/21), Snow White in the Seven Months of Lockdown (2020); Iolanthe (2020). Philip Lee is confirmed to be playing the role of antagonist, Grendel, after a jam-packed year of touring The Mikado and Charles Court Opera’s OFFIE nominated Express G&S.

Joining the above mentioned is The Royal Central School of Speech and Drama graduate Emily Cairns, who’s recent engagements for CCO & KHT co-productions include Snow White in the Seven Months of Lockdown (2020); The Nativity Panto (2019/20); Buttons: A Cinderella Story. Jennie Jacobs, trained at The London School of Musical Theatre returns with the cast having previously performed with them across Express G&S, Iolanthe, The Nativity Panto and more. Julia Mariko Smith is confirmed for the production. Julia has recently appeared as Gretel in Hansel and Gretel with Waterperry Opera Festival, and in recital with Dame Sarah Connolly and Joseph Middleton as a Momentum Artist at the 2021 Leeds Lieder Festival. Kirsty McLean graduate of Trinity Laban Conservatoire of Music and Dance and Guildhall School of Music and Drama joins the team as Swing.

Tickets are going fast so book in quick to see Beowulf: An Epic Panto with one of the most versatile chamber opera and music theatre companies in the UK.