Bryony Lavery’s surreal musical comedy sees two housemates determined to win one over on the other, in a battle of quick fire jokes, puns and musical numbers.

Bryony Lavery’s second play, Grandmother’s Steps (1977), was originally a lunchtime production at the King's Head Theatre. Les oeufs malades, the company that Bryony co-founded alongside Gerard Bell and Jessica Higgs in 1976, was created to create roles for women. Bryony is also part of an extensive lineup of LGBT theatre makers that the King’s Head Theatre has supported in their early career.

Please join us for a post show extravaganza with writer Bryony Lavery and original cast members Sue Elliot and Pippa Sparkes. As they discuss lunchtime theatre, working at the King's Head Theatre and other fun tidbits.

Why not add a Pre-Show Dinner Package at Islington institution Frederick's? The deal includes a two-course meal and complimentary drink for just £50. Simply select your tickets and add the meal option on the next page.

The 'KHT50 Barstools to Broadway' Festival is a week-long celebration marking the successes of the King's Head Theatre. We are looking back at the last 50 years and highlighting successful writers and creators who came through our doors, many of whom started their careers at the King's Head Theatre. Any profits will be going towards the move to the new building in 2022. 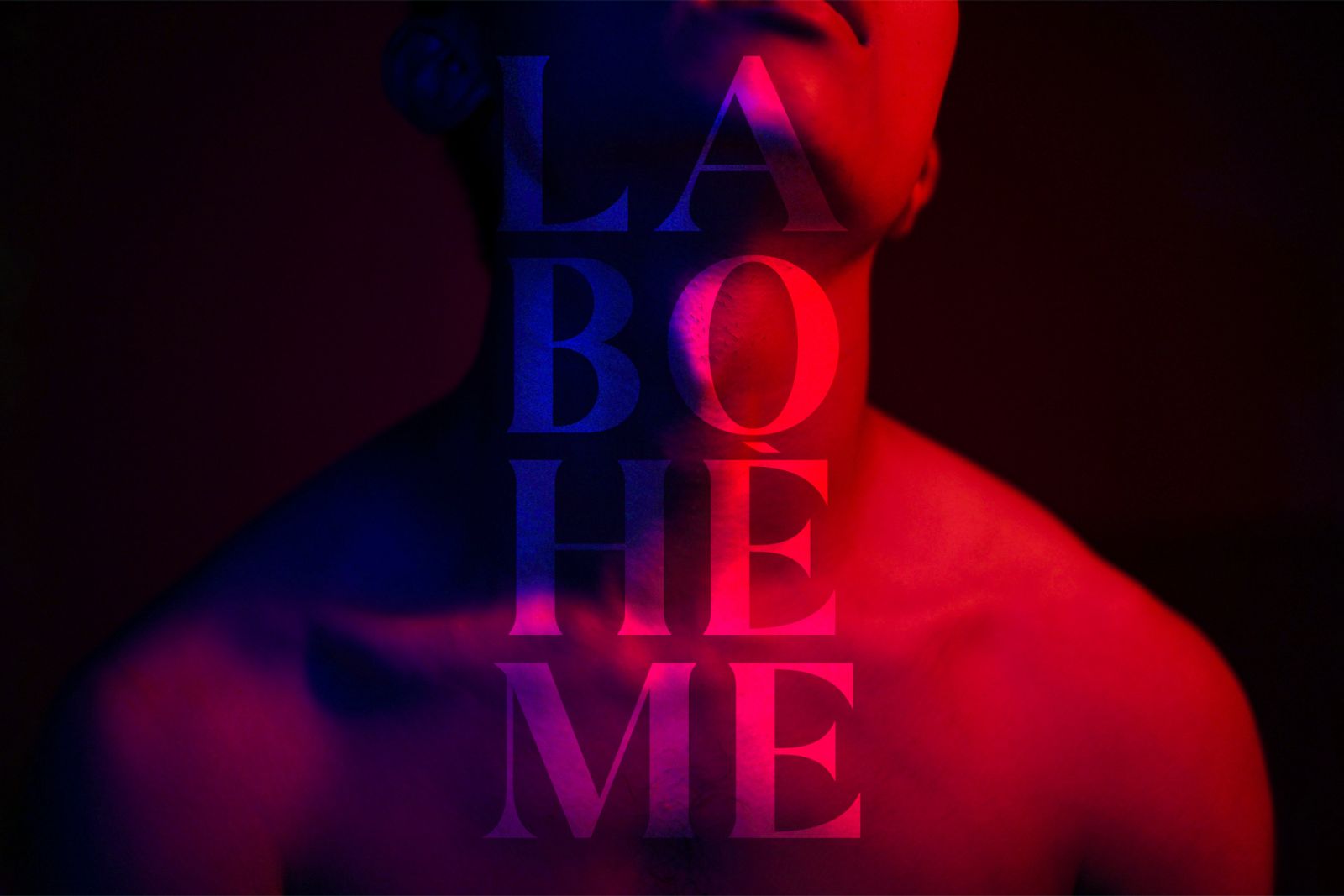 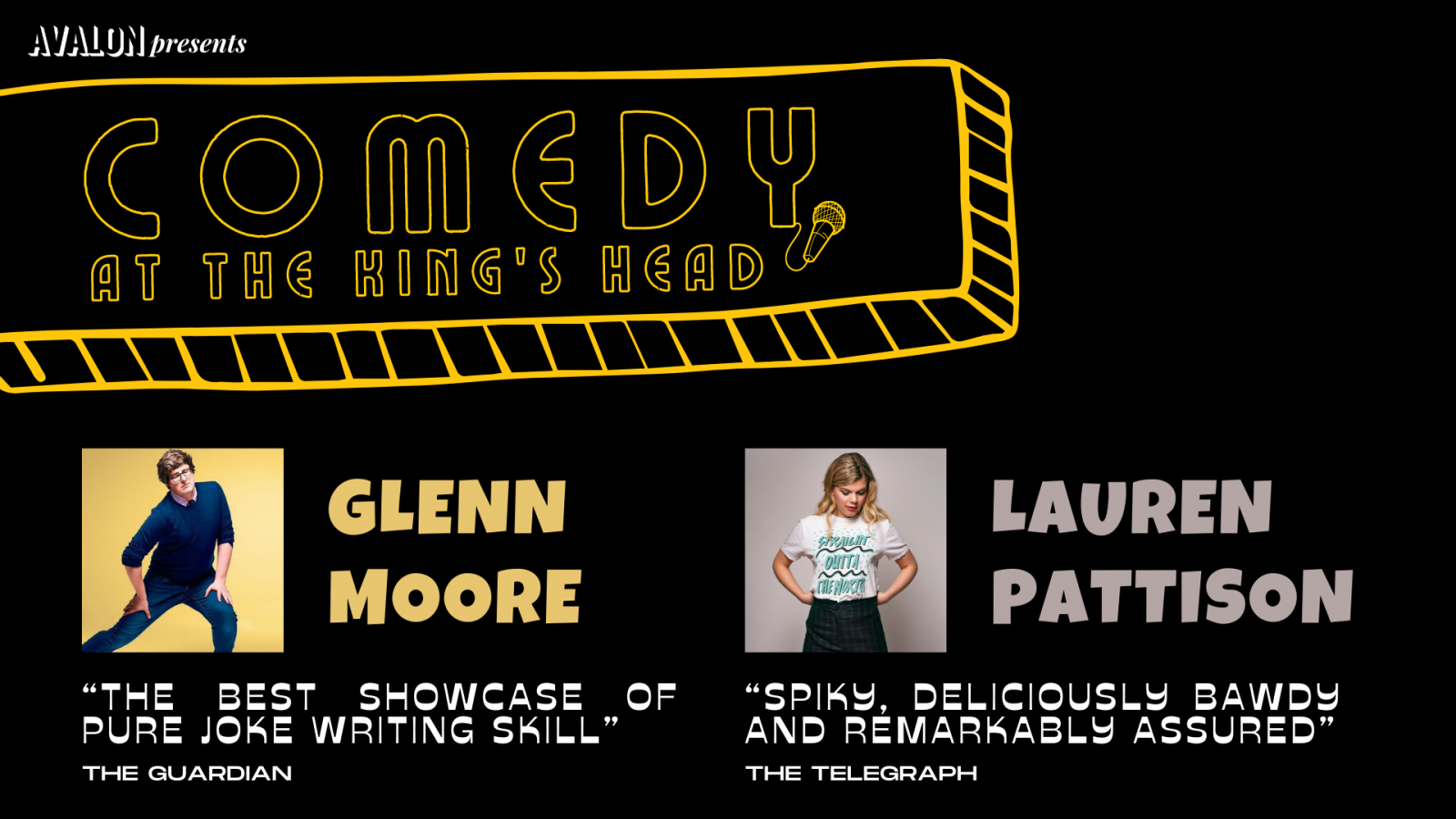 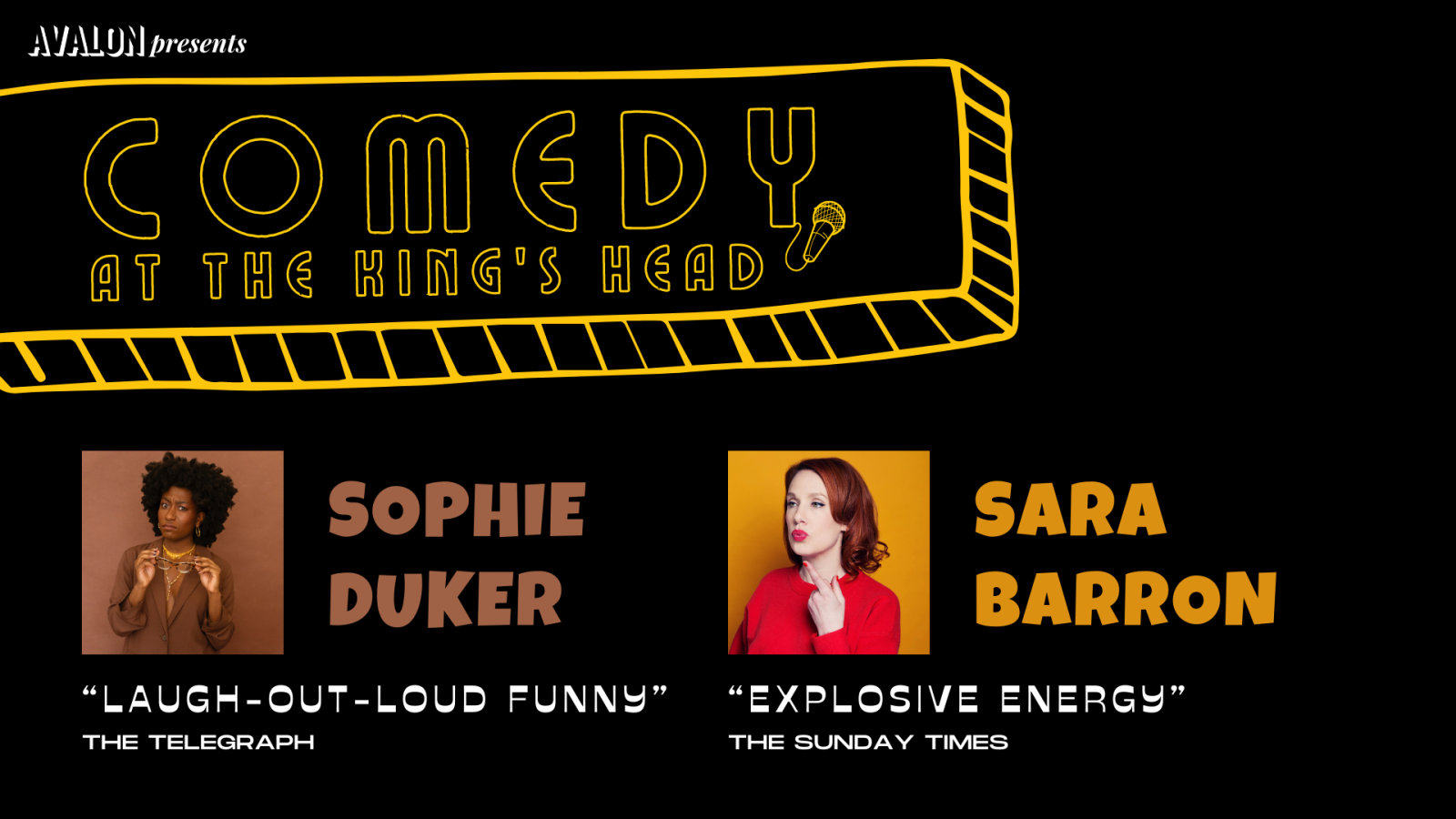 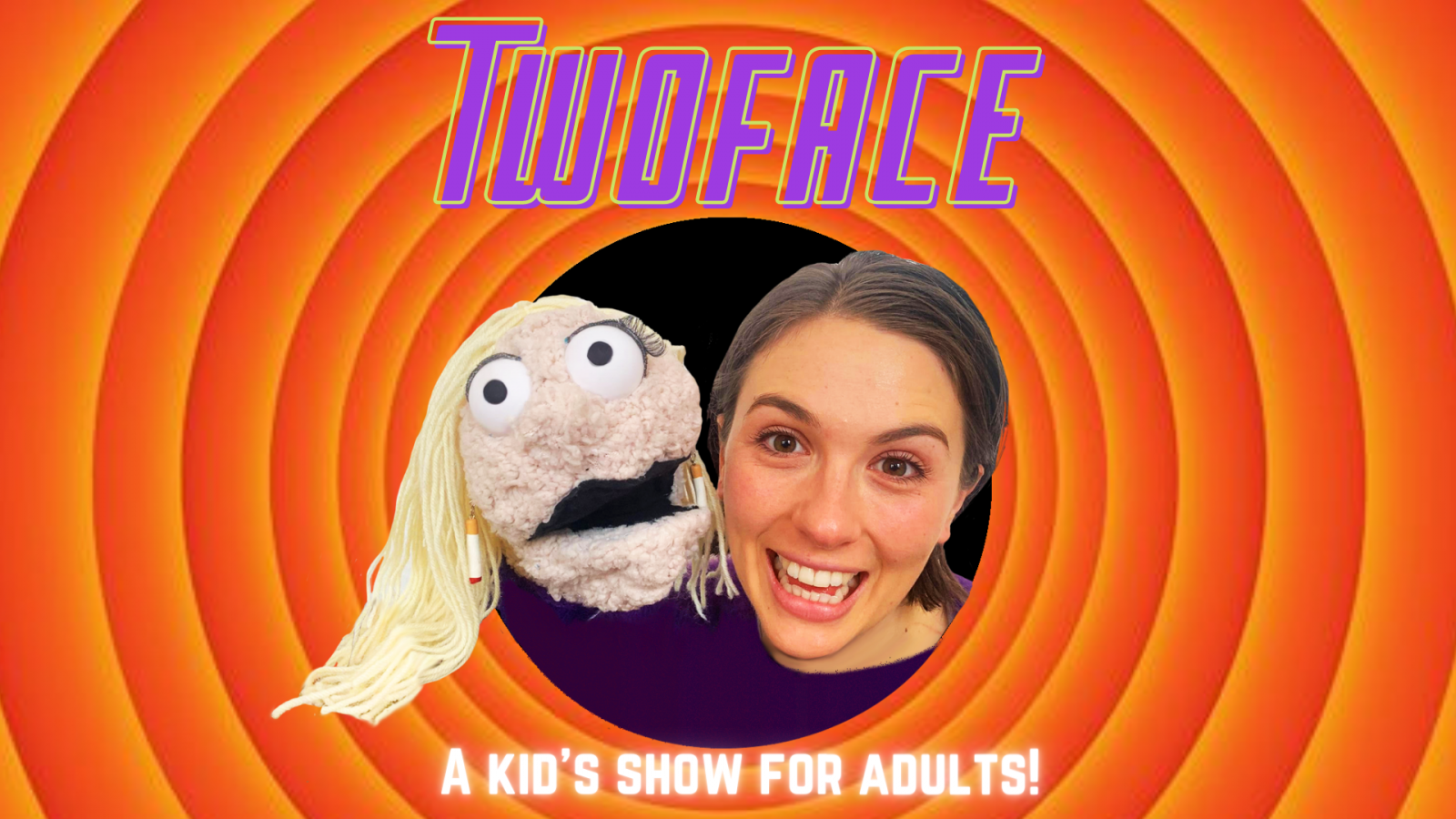 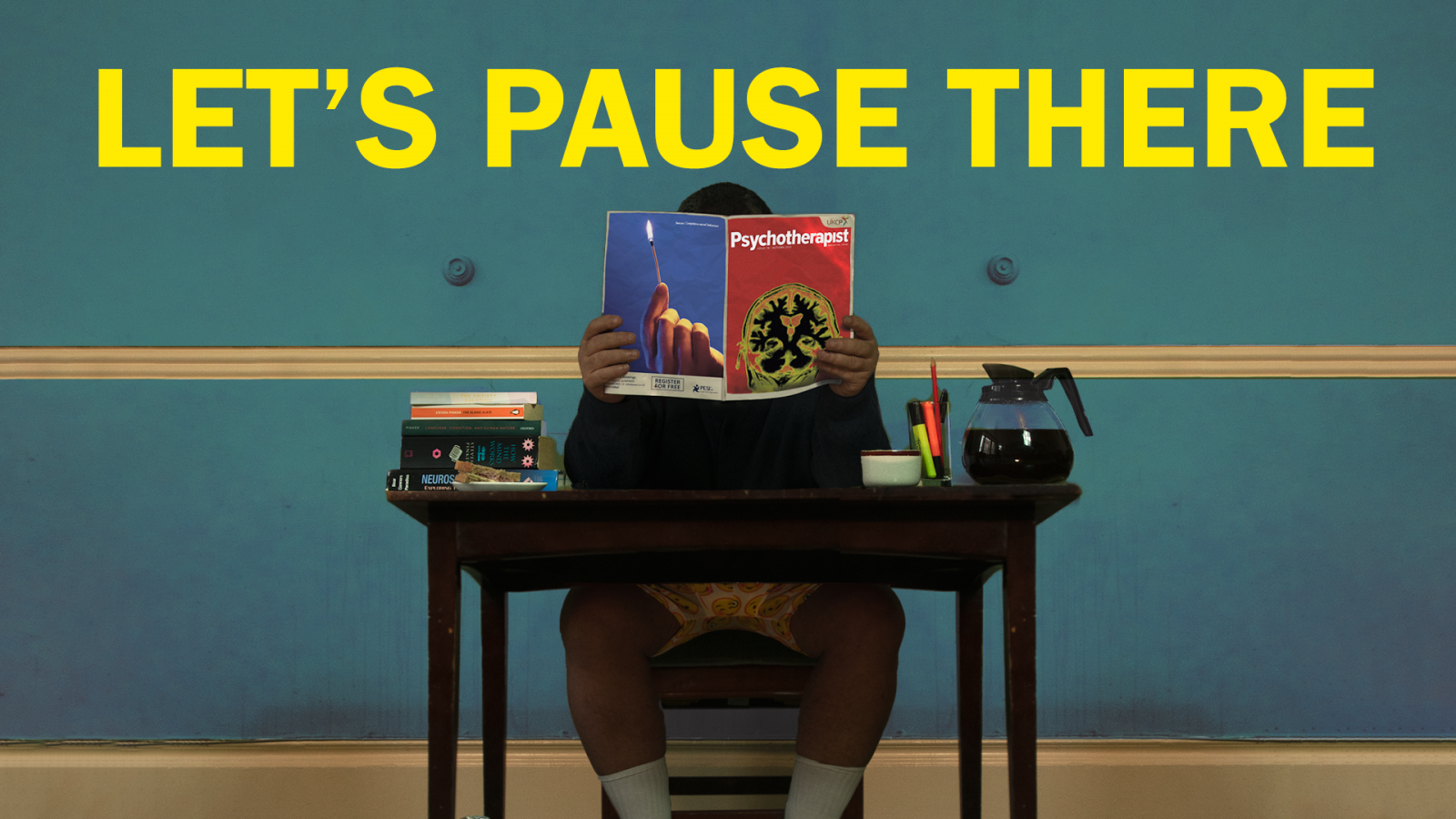