A key part of director Aileen Gonsalves' approach to working with actors involves finding ways for them to see clearly and respond honestly from their point of view. 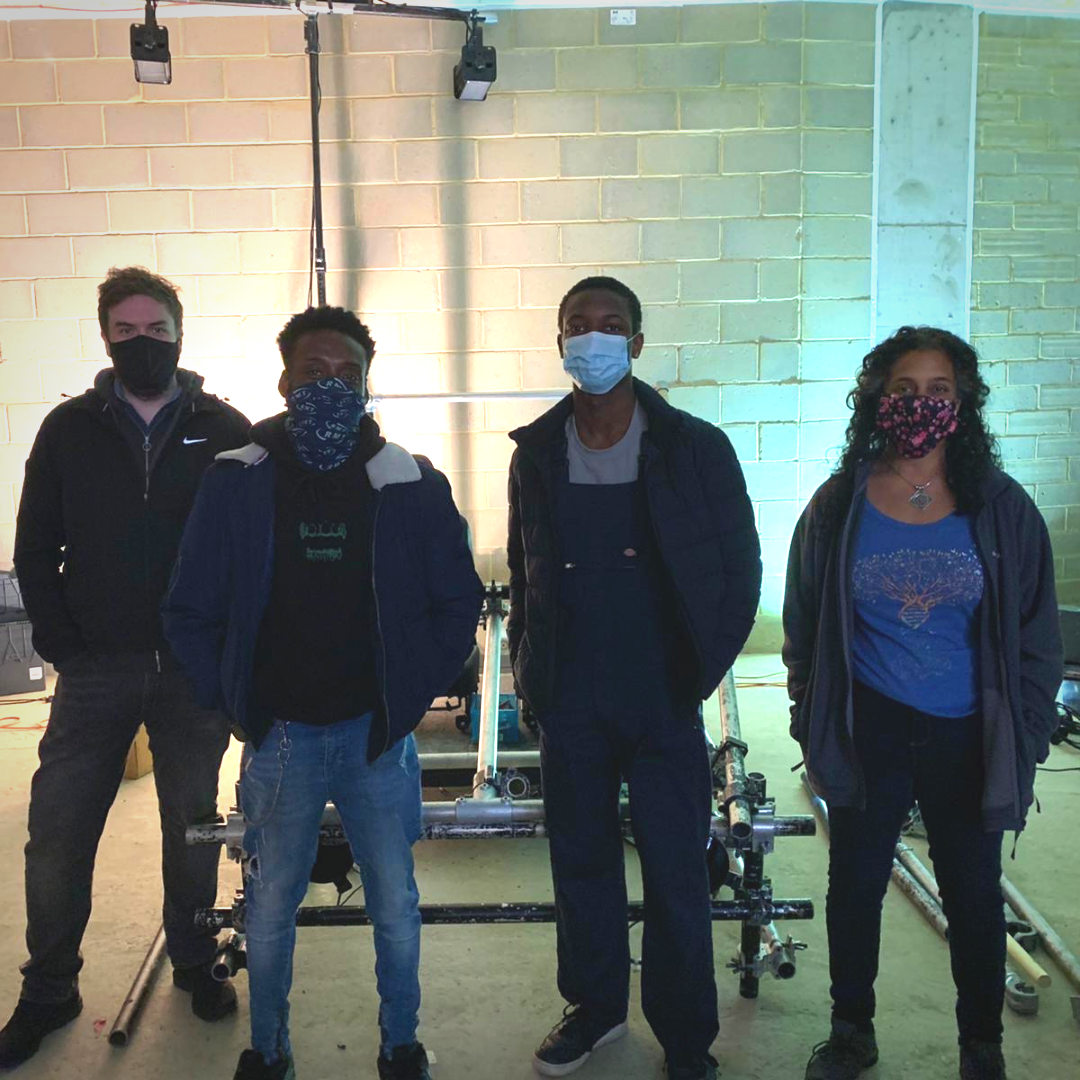 It's an idea that has defined so much of what we've done in rehearsals, but it might also be a good way to describe the entire production as we ease our way out of lockdown and into theatres again.

No Strings Attached was due to run in April last year, but the events of March 2020 forced the production to a halt. Fourteen months later and the King's Head Theatre have created a site-specific space in Islington Square, designing the underground car park of Charles Entsie's script to accommodate socially-distanced audiences as we return to sitting in darkened rooms together, watching stories unfold. They have offered a unique opportunity to stage No Strings Attached safely, authentically and in a way unimaginable a year ago. ‘See clearly and respond honestly from your point of view’  to quote Aileen.

The principle extends to the lighting, sound and set. We're lucky enough to be rehearsing in the space, in the car park itself (we're on Level 3 and none of us have paid and displayed yet). So we're surrounded by the world of the play - the ‘whip’ of a car, the peachy orange strip lighting, the chalky concrete floor - it's been a source of ideas we wouldn’t have had tucked away in a rehearsal room somewhere. We've even become obsessed with getting the light from outside just right, although we admit to biting off more than we can chew with ‘fix sun’ on the to do list. But again, ‘see clearly and respond honestly from your point of view’. We saw the light and had to respond.