Creator of SWELL discusses the power of story in climate discussion 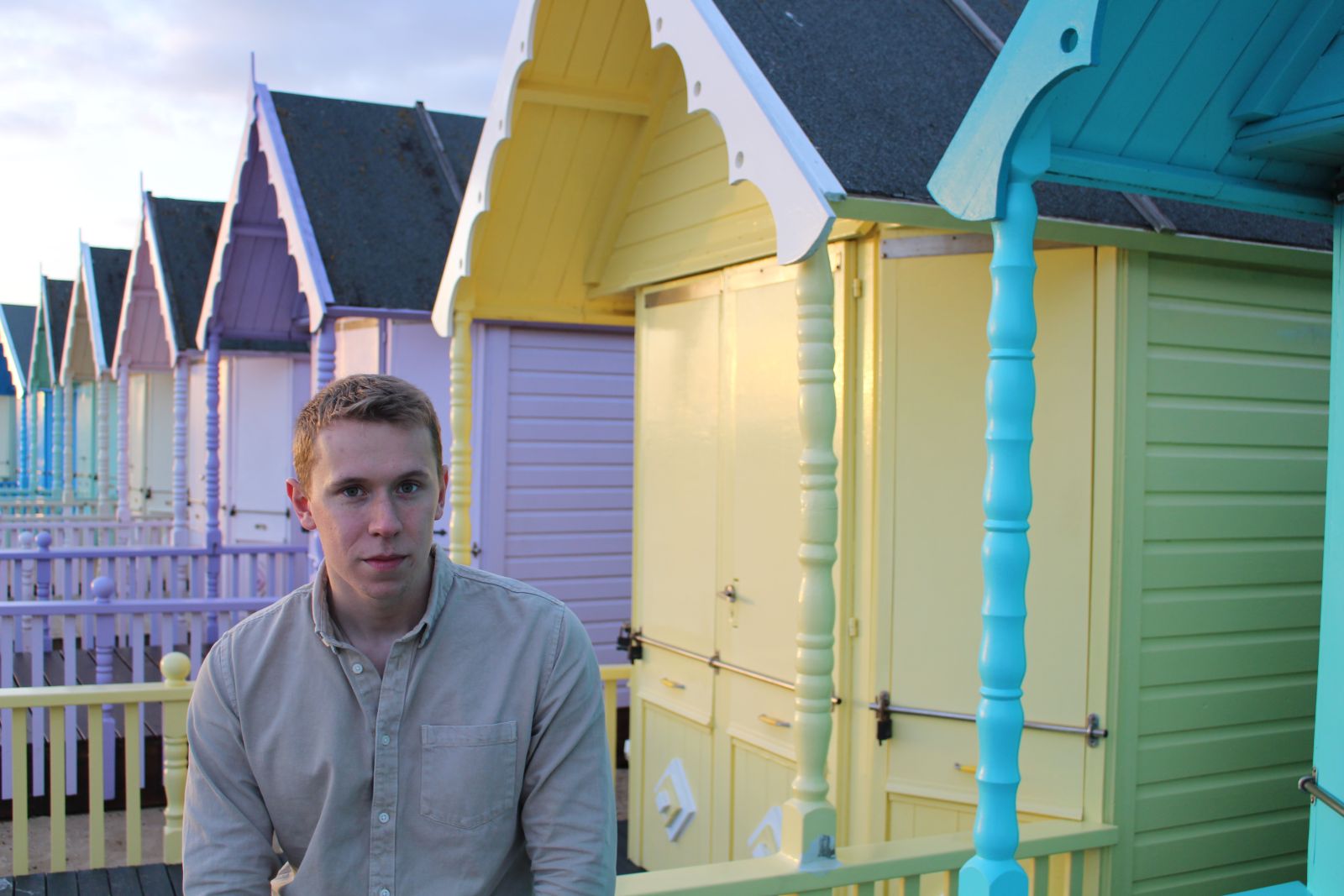 "I don’t know whether something’s happened to meteorologists to make you fatalistic & harbingers of doom… I want us to be happy about the weather!"

It may sound like a line stolen from Adam McKay’s Don’t Look Up, but the reality is far more toe-curling. This was actually the response of GB News Bev Turner to UK meteorologist John Hammond’s warning of lethal heat waves on July 14th last year. Just five days later, Lincolnshire broke records with recorded temperatures of 40.3°C. At the same time, over 2 million people in Pakistan were being made homeless in the world’s deadliest flood ever recorded.

It’s certainly not the happiest opening to an article I’ve ever written, but it does sum up quite clearly the disconnect we often face in discussions of climate. At the sinister end of the spectrum is this playground-like mocking of green principles, whilst at the other end is the more common but equally dangerous apathy towards climate change. & yet, I struggle to blame the average person for not caring more. Mainstream discussion of climate change and its effects are drenched in abstracts that are typically very hard to relate to. What relation does ocean acidification & loss of biodiversity have to me when the forefront of my mind is occupied by a cost-of-living crisis? Of course, the answer is everything, but can I conceptualise it, really? Can we imagine a world 2-4° hotter without also indulging in the guilty pleasure of a bit of extra sun in our oft-grey nation? The answer, when we’re honest with ourselves, is a humbling no. How then, do we combat climate change, when vast swathes of the population are just so ‘meh’ about it?

For me, theatre (& of course other mediums of art) has a much bigger role to play, but one that must be tread carefully. The idea of 'issue' plays – theatre that has socio-political problems at its heart – is nothing new. Indeed, now more than ever, issue plays make up huge numbers at festivals & theatre programmes across the country. They’re essential in communicating new perspectives, raising awareness of issues relegated to the sidelines & providing voices to previously unheard practitioners and communities. But in an increasingly divided & polarized world, I believe the key is in finding a way to make issues connect meaningfully & with a lasting impact is in the delivery of our message.

The great poet & activist Muriel Rukeyser once said “the universe is made of stories, not atoms”, & as a writer & theatre maker I live by this saying. It is not opinions or facts that connect us as humans (in fact, most the time they drive us apart), it is the shared experiences & feelings that keep families, friends, communities, & institutions together. No matter our race, class, gender, politics, or beliefs, we all know what it is to feel pure ecstatic joy, or to shake from heartbreak, or to laugh when we should be serious, or to feel butterflies at what comes next. & when we distil those feelings & experiences into stories, we are able to identify ourselves in others, to feel as they feel, to hurt as they hurt, & to celebrate in their triumphs. Irrespective of our beliefs, the unshakeable human experience of empathy is unavoidable when fed to us as a story. As the author Tom Asaker succinctly describes: “facts don’t persuade, feelings do. And stories are the best way to get at those feelings.” Or, as the famous Ken Kesey put it more bluntly, “to hell with facts! We need stories!”

The fine line that I feel issue plays must tread therefore is in the distinction between facts and feelings. The reason audiences pay their hard-earned money to see theatre is to escape – to be told a story. If people wanted facts and opinions, they’d switch on the news. That’s not to say that there’s no room for facts in theatre – Brecht would be turning in his grave if I was – but that we should not lose our stories to issues. Issues should always come out of a story – not the other way around. That way, we connect with a wider range of audiences and keep them all engaged, rather than being accused of being ‘preachy.’

Swell, then. In the depths of lockdown doomscrolling, I came across an article from 2019 about a town in Wales called Fairbourne, the residents of which had been named Britain’s first climate refugees. The government had written the town off as indefensible against rising sea levels, & decommissioned the town, leaving residents with no compensation or assistance. I couldn’t believe it – how had I not heard about this before? As I read more about the stories of those affected, I became deeply moved and attached to it all. For me, I just couldn’t get my head around a whole community being completely condemned overnight with no warning, & what that would do to one’s sense of belonging. It was, in many ways, the tragically perfect climate change story.

For those dismissive or even apathetic towards climate change, the unspoken existence of Britain’s very own climate refugees may not spark huge passion. But the human stories within that will surely be enough to move one even to just begin considering the wider impacts. In writing Swell, it was always important to me that the ecological disaster would be “just” the backdrop –the core of the play would be human connection, the initial fight then gradual decline of a community that once held itself so firm. As in our marketing materials, I try to ask the question: how can we understand ourselves when the places we call home crumble around us? Because ultimately, that will be a devastating reality for so many in the years to come.

I avoid saying that Swell is a show about climate change, because it’s not really. As it exists now, Swell is a play about siblinghood, community, grief and accountability, and it just so happens to have climate disaster as its context. In doing so, I can feel successful connections with the audience in each show, and sat in the dark corner at the back, I cross my fingers that concern for the climate is sneaking in the back door as well.