MAN OF 100 FACES: Researching a comedy about espionage, in the midst of war in Europe

Writer & Performer Saul Boyer takes over our blog & explores his experience of developing Man Of 100 Faces, which opens 27 Sept!

I first stumbled across the story of Sir Paul Dukes, while listening to an episode of Desert Island Discs. It was an archive recording from the early 60s. In an era of 24 hour news, and sleep-stealing social media notifications, I find the crackly tape and the old voices deeply comforting. Explorers, entertainers, thinkers from the deep past, speaking to you as you drift off in 2022, is a kind of miracle. Time travel. A perfect tonic after a hard days work, I often listen to a fragment of surviving tape from these early years of radio to fall asleep to. But this particular night, sleep was the last thing on my mind.

“Musician, author, secret agent in revolutionary Russia - and authority on eastern philosophies” - his introduction alone floored me. How on earth could one person fit so much into one life. An impossible life - and yet a forgotten one. The following few minutes of surviving tape, lit something of a flame in me. I spent the next 6 months researching, the “Man of 100 Faces.” Not for any other purpose other than sheer fascination.

My task wasn’t easy. Yes, his first book has been republished by Biteback in 2011: the curiously titled: “Red Dusk and The Morrow.” But the more I read into this fascinating volume, the more I realised that this slim account of his exploits were just the only just the tip of the iceberg. Half of a story, that promised Mr Dukes hiding in a tomb, simulating epilepsy to escape a search by secret police in his Petersburg flat, and subtle hints to an affair with a married woman. I delved deeper, finally spent far too much money on the rare  expanded and unexpurgated Story of ST-25 (first edition). The picture was coming into focus. But even that account, kept names, places and motivations secret. It was written when many of the participants in these early efforts to dethrone the soviet regime were still in hiding, or wanted by the secret police.

Months later, I uncovered his memoir ‘The Unending Quest’ - a larger than life spiritual journey, detailing not only his work as a spy, but his life as a spiritualist, seance-goer, revolutionary, yoga-practictioner and acrobatic dancer (!) Finally the picture was coming into focus. The steely secret agent that I had been introduced to in these prior volumes gave way to naive fantasist. A rural church organist, who ran away from home to live out his dreams of being a musician in Russia: only to find far more than he had bargained for. Yes, I had begun to get the measure of the man - and what had began as an interest developed into an all-consuming passion. The idea for a play formed. But then, there were practical considerations. How could one tell this kind of story without a cast of at least 100 characters. And more worryingly, would anyone else care?

Sure - he was the only British spy ever to be knighted, but this all happened 100+ years ago. He might have been an inspiration for Bond, but even that franchise is starting to feel well past it’s sell-by-date. Perhaps there was a reason that his exploits were forgotten? Of what possible relevance is the Russian Revolution to contemporary Britain. Historical epics are all very well, but why now?

That answer came emphatically as I was drafting the initial iteration of the script. The full-scale invasion of Ukraine, in an act of neo-imperialist brutality, a fraught global response, and the knock on effect throughout the world, recalled precisely the anxieties of a period, that until so recently had seemed so remote. The show itself, changed. Intended as a broad comedy, what came out had greater resonance. Lines that had seemed innocuous and remote, now gained new significance. The ironic distance lifted. And, unwittingly audience and performer were pulled into a stranger world. The irony, absurdity, naivety, and comedy -  that made me fall in love with the story, were now shot through with a pathos I had not anticipated, bringing the admixture of emotion into even sharper relief.

Now the theatrical landscape is awash with plays attempting to make sense of the history between Russia and the UK, with shows like Patriots now playing at the Almeida, returning to the King's Head at this juncture, after an Edinburgh Run feels like the perfect opportunity to reflect on the history that lead us to this current moment. It was Churchill who once said that, “those that fail to learn from history are doomed to repeat it.” Given his dubious role in the Russian history, one wonders if he heeded his own advice. Like so much of the history of this period, so much needs revisiting, before we can begin to understand. 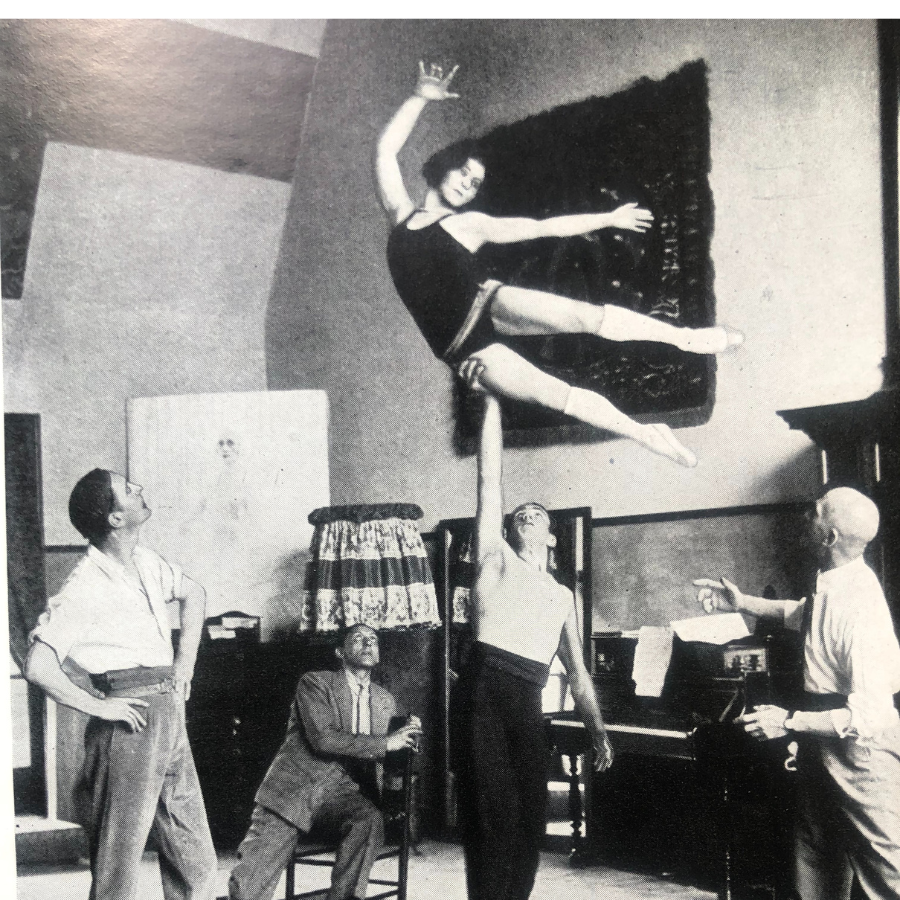 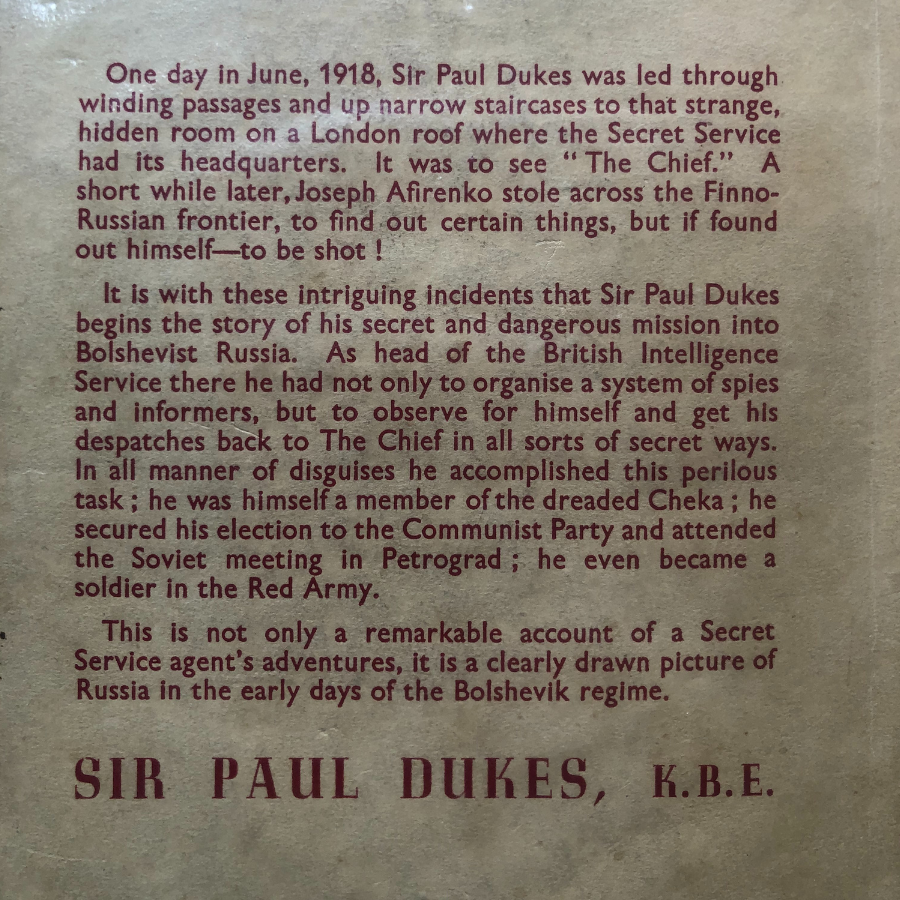 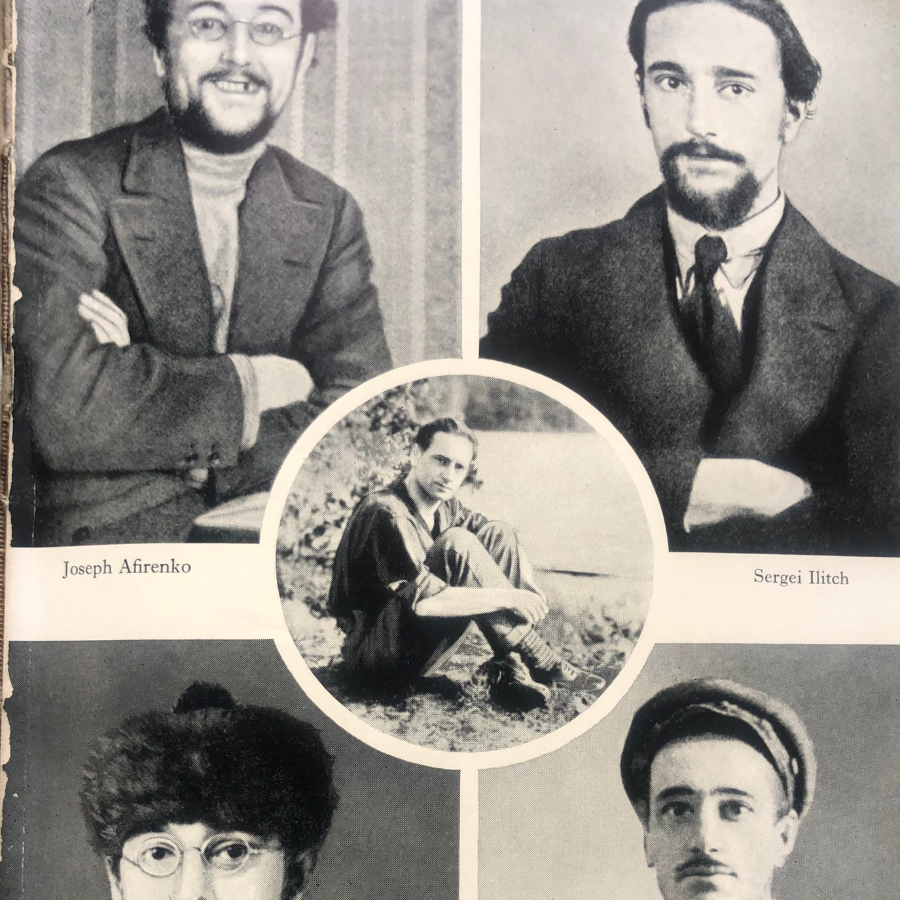 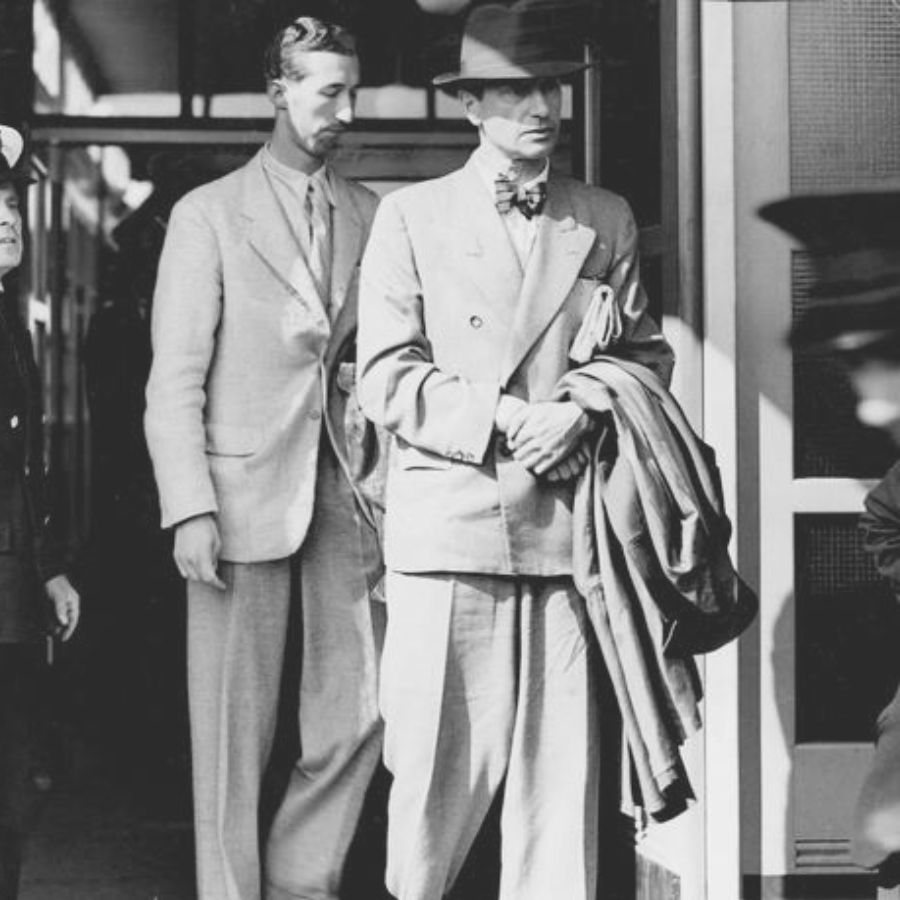 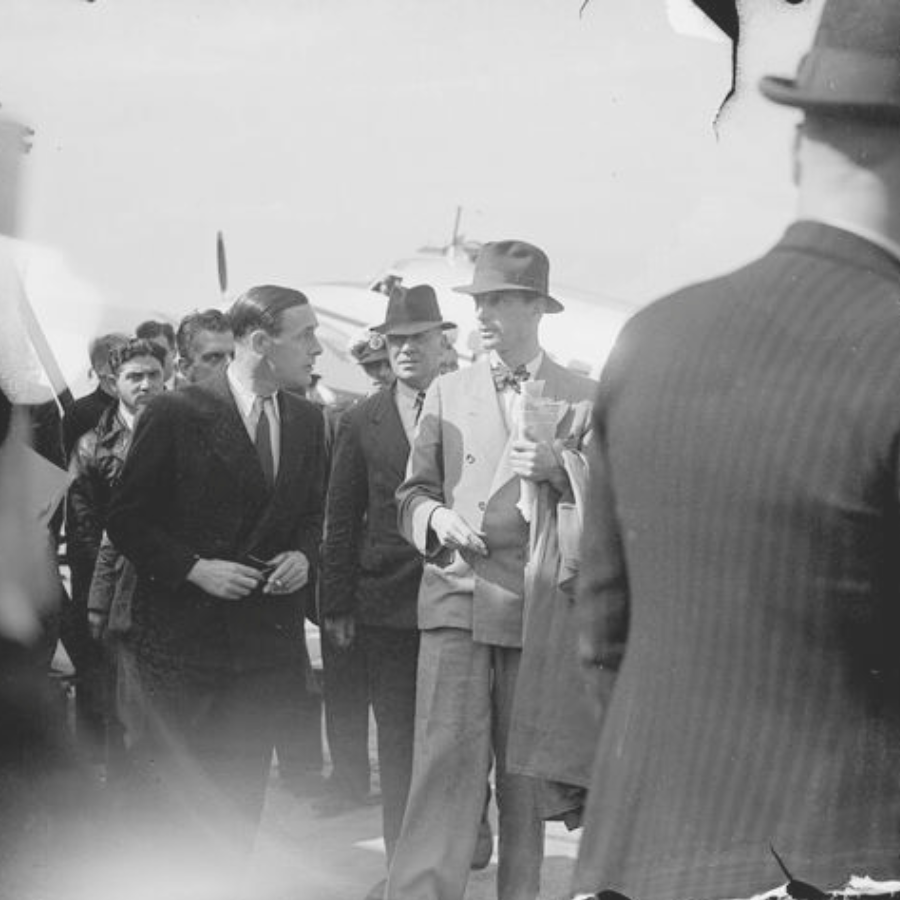