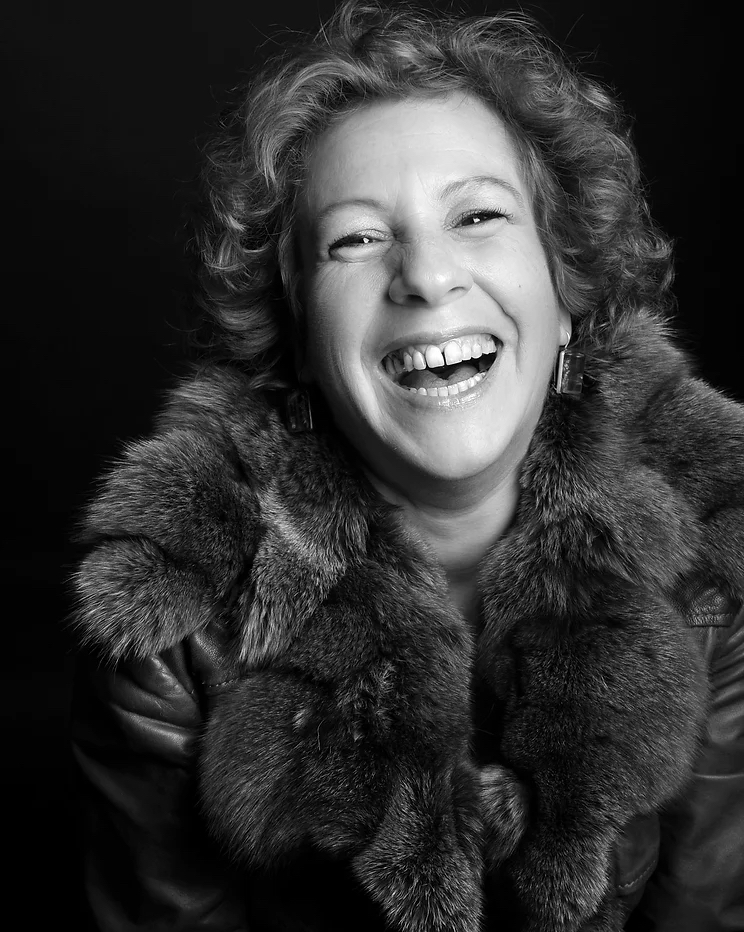 There’s a magical thing that happens when women are given (or take the) space - especially in improv.

They get room to be moving, surprising, inventive & most importantly, hilarious. Nobody’s man-splaining or wedging their ‘funny’ improv idea into the mix or talking over you. And you’re not endowed with being the girlfriend, the wife, the secretary.

Don’t get me wrong, I love working with men. They don’t all exhibit the above traits & I know the intention is always to be helpful. But, like I said, there’s something magical when it’s just us.

Who knows whether some of my favourite moments would have happened in any other setting. Lines like, “Fish are not our friend – have you seen Jaws?”, “It’s quite tight in the tube & moist” or the time when two of our Queens did the Alphabet game – but in SONG!

So how did this happen?

In 2008, I began working with Olivier award-winning Showstopper! The Improvised Musical as a performer & after 6 years, also as a producer. I had never improvised until I was asked to join that amazing group & wow, was it a learning curve.

I remember the flop sweat when I did my first show – also at King’s Head Theatre – playing a Victorian pub landlady. Since then, the characters have gone from the sublime to the ridiculous. I even once played Oestrogen in an improvised musical set in the human body. I’ve done numerous stints with them at the Edinburgh Fringe & travelled the world with my ‘Stopper Family’: Brussels, Hong-Kong, Norway &, just a few weeks ago, California to name a few. I got to learn from the absolute best the UK has to offer. I even participated in numerous ‘improvathons’ – the 50 hour in London & the 30 hour in Bristol.

Female-led improvisation - that was the night I wanted to create. A night that includes men from time to time but is categorically led by women. A night of games & scenes & songs all improvised by these amazing Queens from audience suggestions, always different, always funny & sometimes unexpectedly moving. And so (thanks to Emma at Boulevard for the name) the Yes Queens were born. And now we have found our new London home at King’s Head Theatre where Showstopper! began & where we will now be delighting you every month.

For a whole new generation of improvisers & audiences, I say, ‘Long Live The Queens!’

Yes Queens is on the last Saturday of every month at KHT! Book tickets now from £10.