Even the best of friends can have very different opinions

When Brooke meets Moira, it seems like the perfect match. But soon her friends notice a radical change in Brooke’s behaviour – a dramatic transformation from a confident woman to one who can barely function – & suspect she has become addicted to something sinister.

The A Word is not a typical portrayal of domestic abuse. The audience witnesses the subtle psychological manipulation, the gradual erosion of Brooke's self-esteem & identity, as well as bear witness to her friends attempts to pull her back from the brink. Through the power of theatre, it encourages us to question our own assumptions about relationships & encourages us to look more closely at how we react when we suspect something is not quite right.

The play shines a light on an issue that affects many, but often goes unseen and unheard, particularly in the LGBT+ community. It leaves the audience with the knowledge that, when faced with such difficult circumstances, help & support are available. Ultimately, the story stays with you long after the curtain closes.

The A Word is a fundraiser, with its profits going to Safelives, a charity dedicated to ending domestic abuse, for everyone & for good. 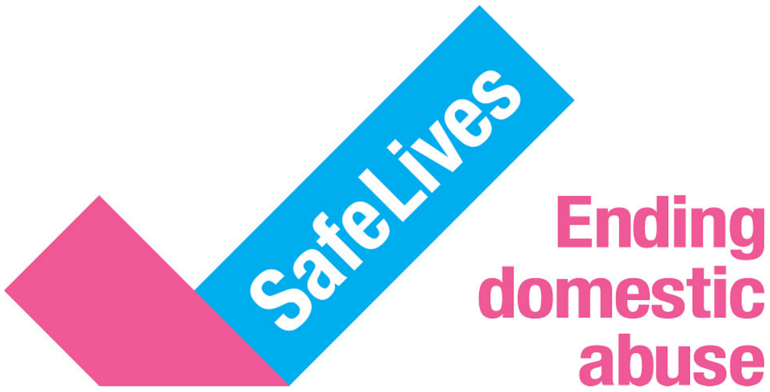