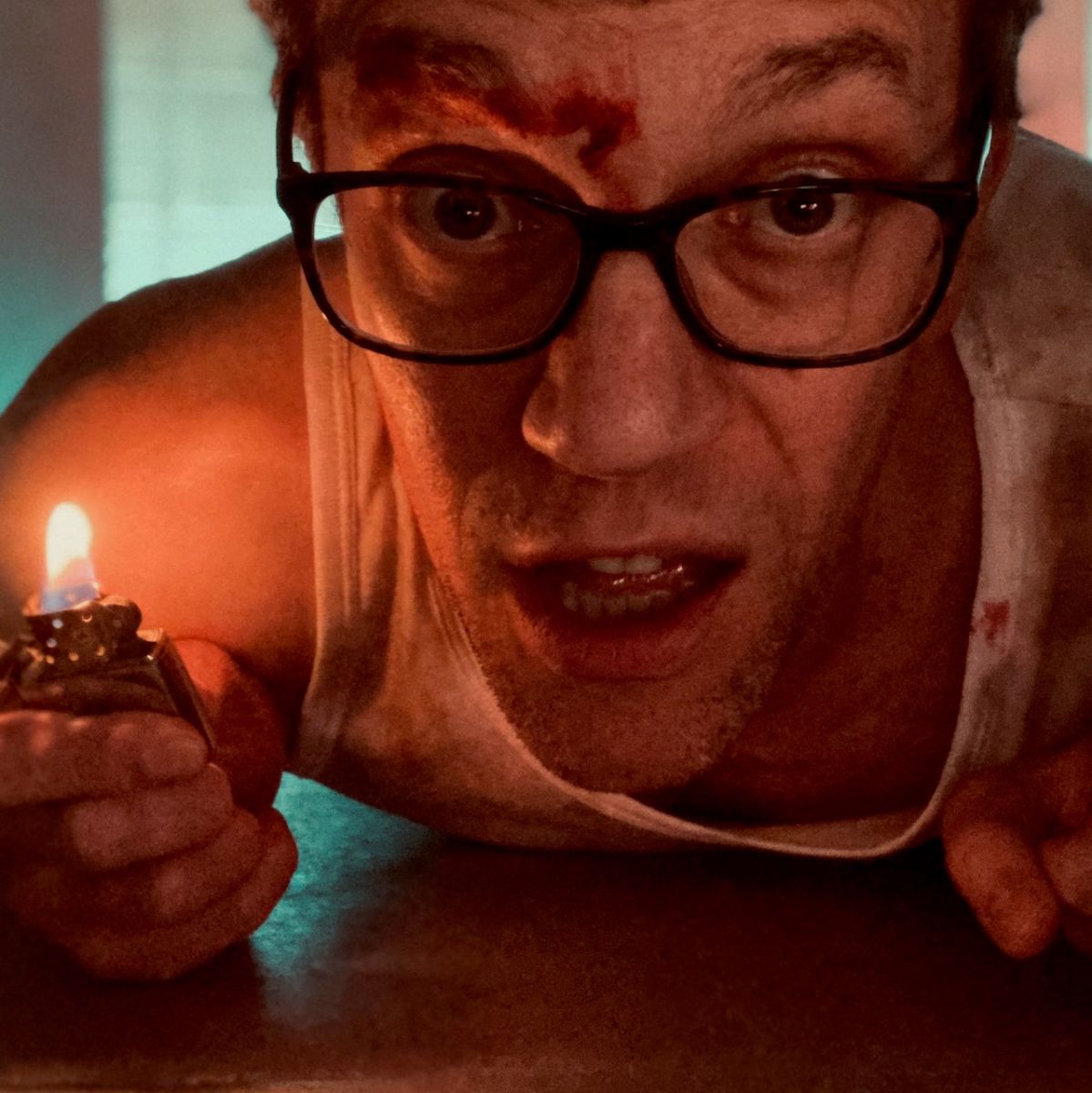 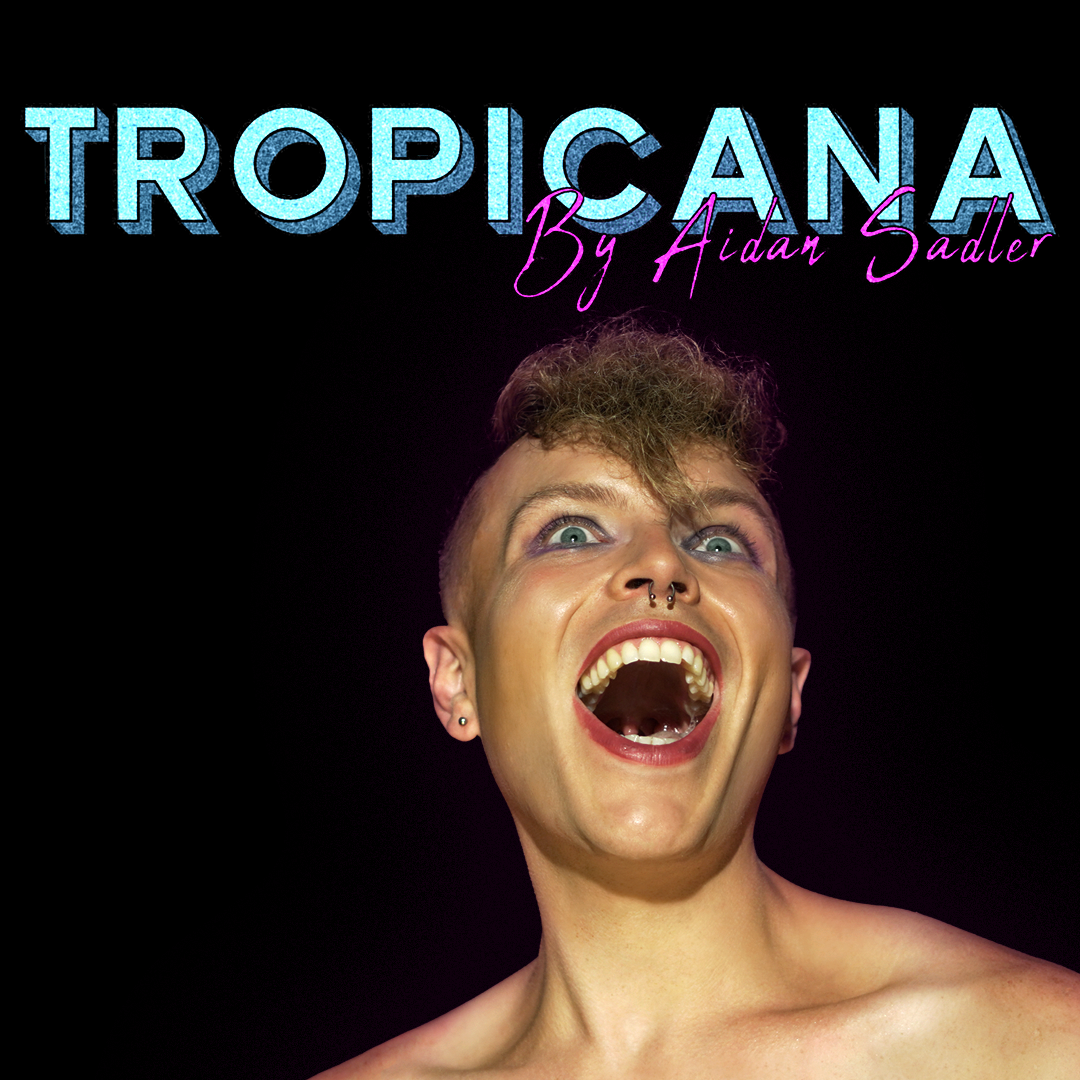 Join queer cabaret icon Aidan Sadler as they take you to Tropicana! Nothing is safe from ridicule so be led on an exploration of body image, heteronormativity and sometimes wearing a dress round the house on a muggy day. 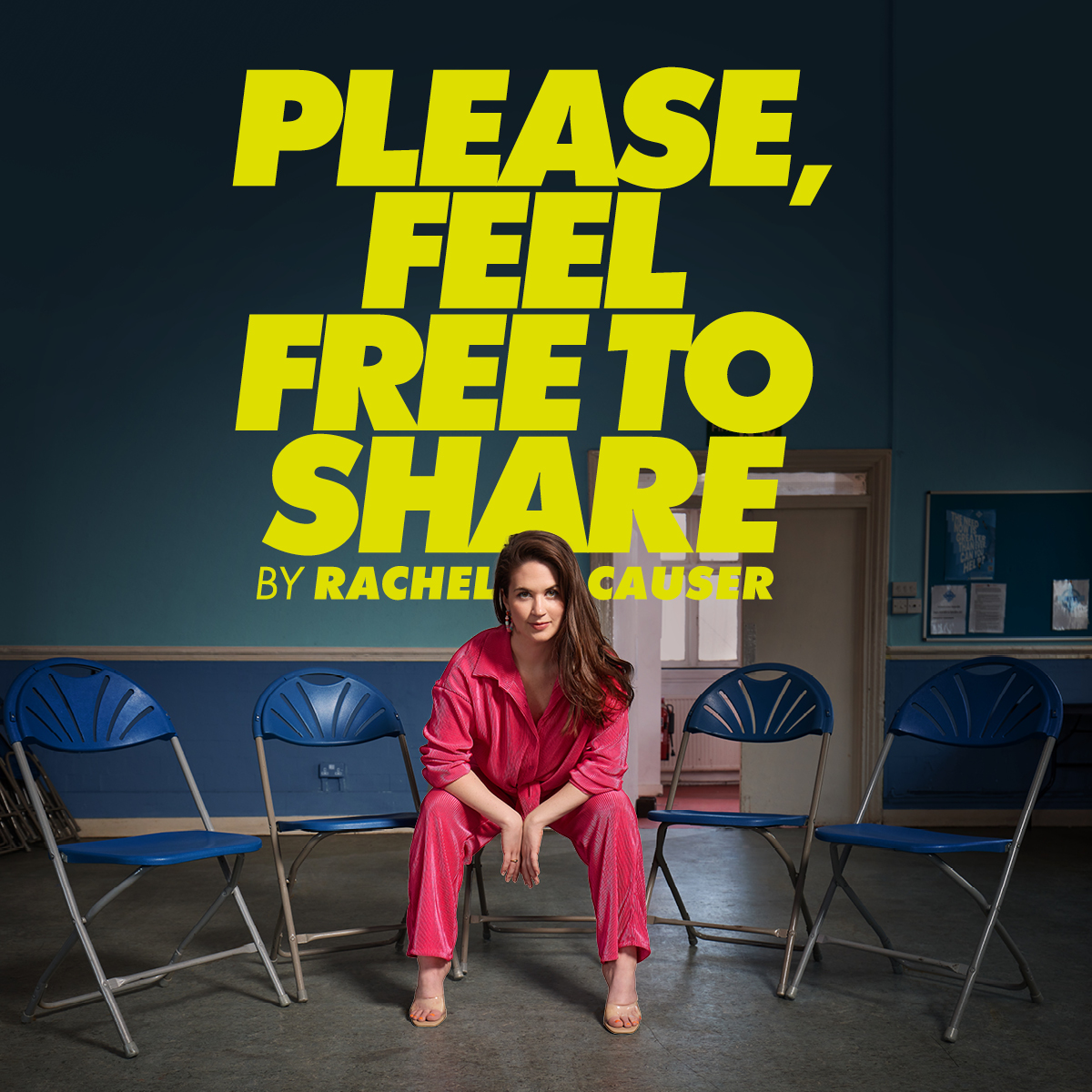 “Everyone is constructing themselves, I am just more conscious of doing it. I’m a sculptor of it. I am a fucking artist.”

Alex is a social success. Her Instagram boasts a montage of members-only rooftops, inexplicably sunny days and clinking glasses – like after like after like! When her father dies, Alex reluctantly joins a bereavement group. She shares a little, and then lies… a lot. And it feels good – like the ‘likes’, but live, and just like that, Alex is hooked.

Please, Feel Free to Share by Rachel Causer is a dynamic, darkly comic, one-woman show about our personal addictions, the never-ending pursuit of ‘likes’ and our growing desire to share all. 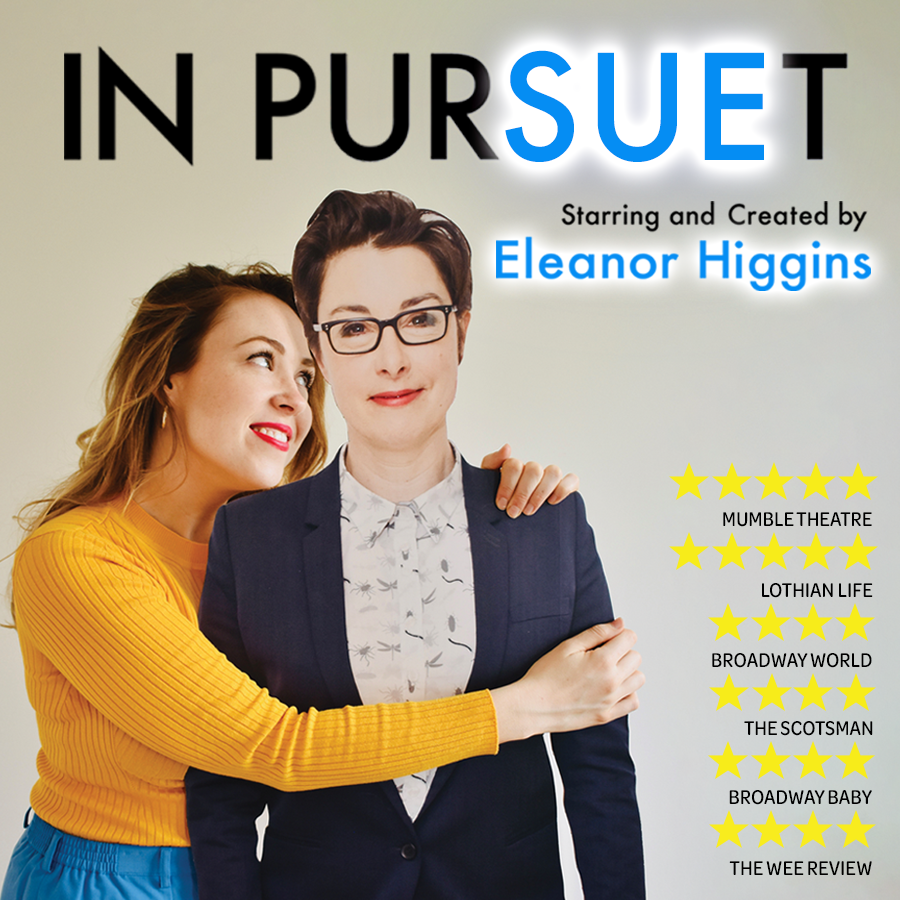 ‘Woman’ is sat in a therapist’s office. She’s been sent there to deal with her drink problem. But she doesn’t have a problem and she doesn’t need help. She just needs Sue Perkins. They’re meant for each other. If only Sue could see that too.

But how can she? She’s too busy being a celebrity.

So ‘Woman’ sets out in pursuit of her love. From following Sue’s every move online – to breaking in backstage at the BBC, there isn’t anything she won’t do. But can she keep it all together whilst baffling her out of control drinking? 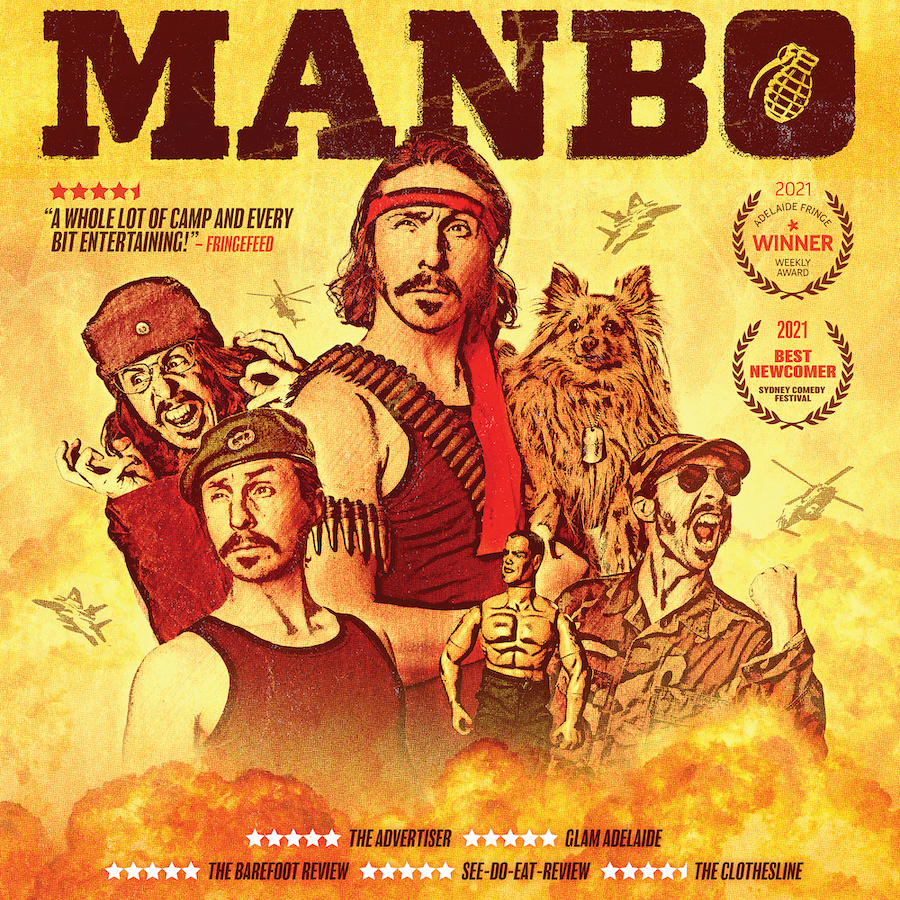 Sam Dugmore (The Latebloomers’ Scotland!) is locked and loaded as one of the greatest action heroes of all time, unearthing his ruthless man skills to confront his biggest nemesis... himself.

A deadly mission filled with calamity, 80s workout montage, explosions, evil Russians, suppressed raw emotion, and a dog called Fluffy. This is a high-energy, rip-roaring physical comedy that will blow your socks off and leave you wanting more! 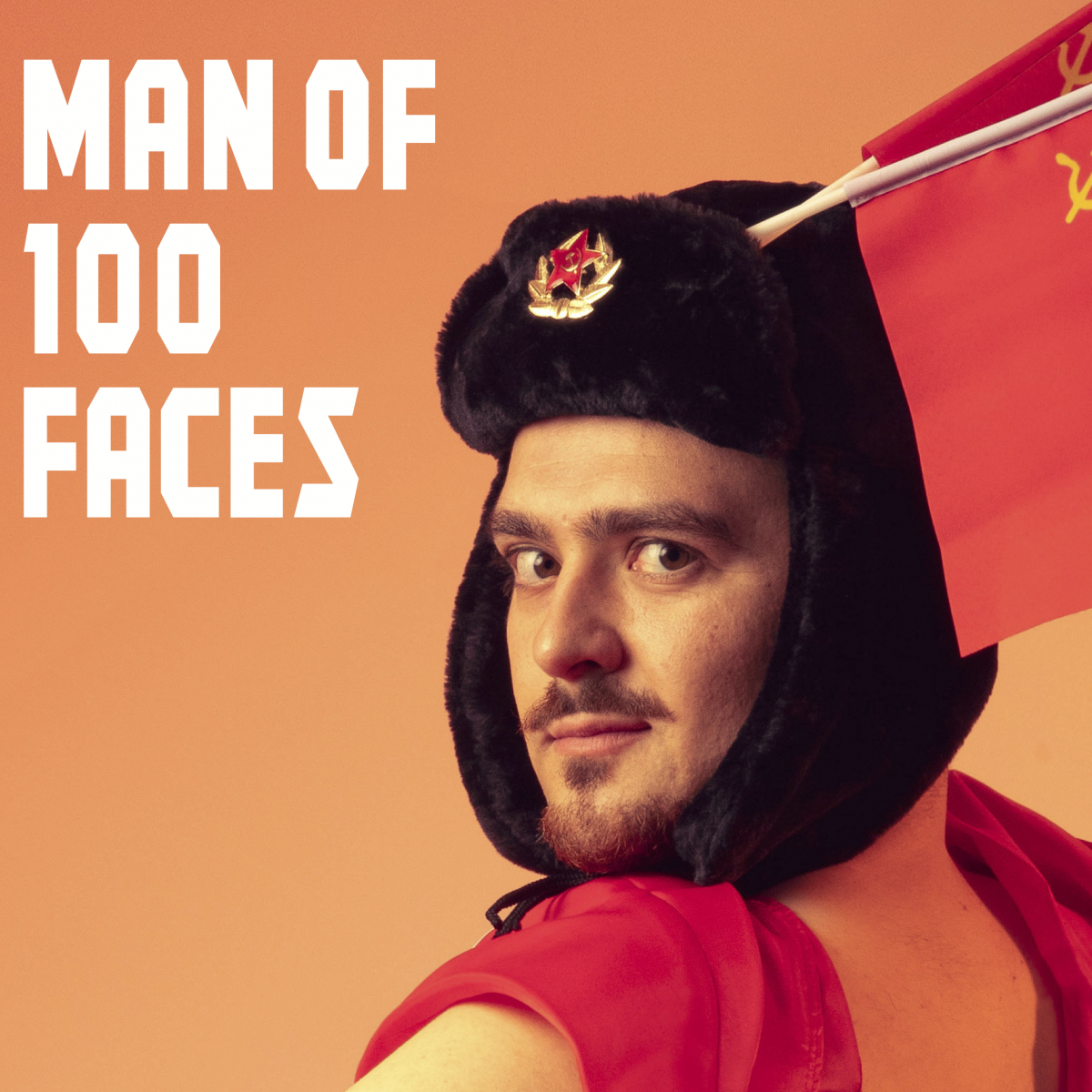 This is the unbelievably true story of Sir Paul Dukes. A child runaway, concert pianist, and amateur faith healer - who became the head of MI6 in Russia, during the bloodiest year of the revolution.

This is an extraordinary story told in an extraordinary way. One performer will play 100 distinct characters, in one hour of performance.  Told through dynamic physical theatre, devised by Lecoq trained practitioners and kaleidoscopic multi-rolling, this production brings Duke’s forgotten story roaring back to life. 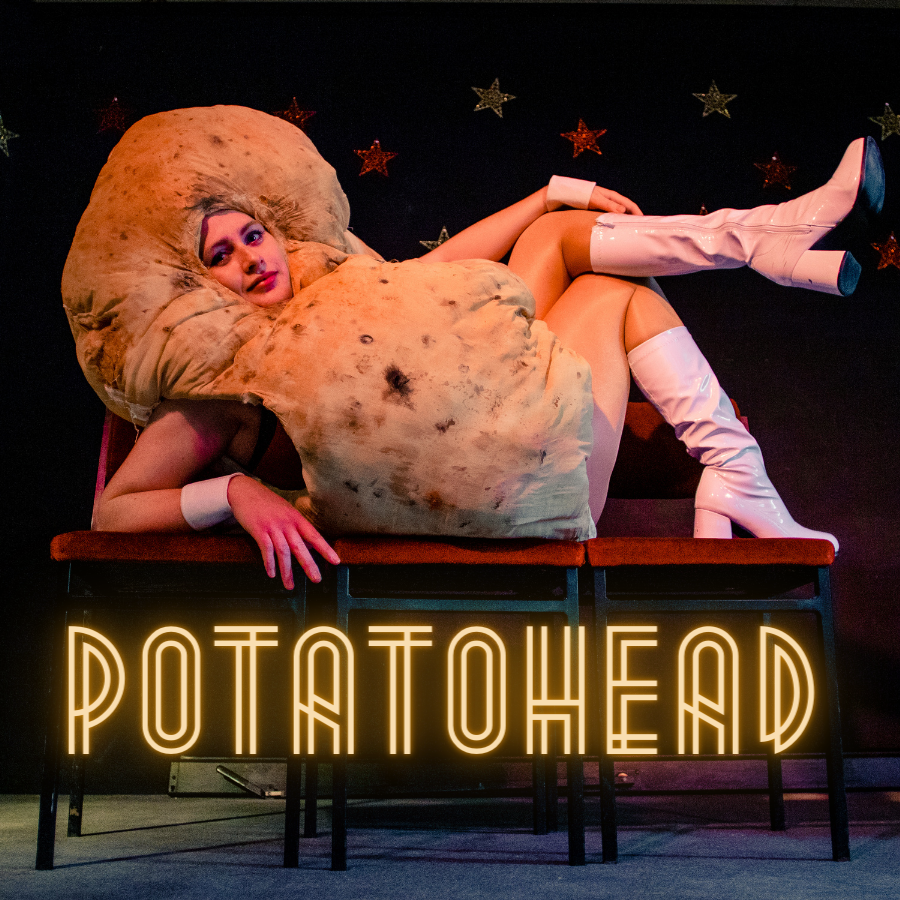 Potatohead tells the story of a humble spud Charlotte, who dreams of becoming a stand-up comedian. But how does a couch potato grow to become a golden wonder?

With elements of kitsch cabaret and old school entertainment, this original new writing blends surrealist comedy and traditional theatre for a highly entertaining and joyful performance. Potatohead is an unadulterated celebration of silliness. 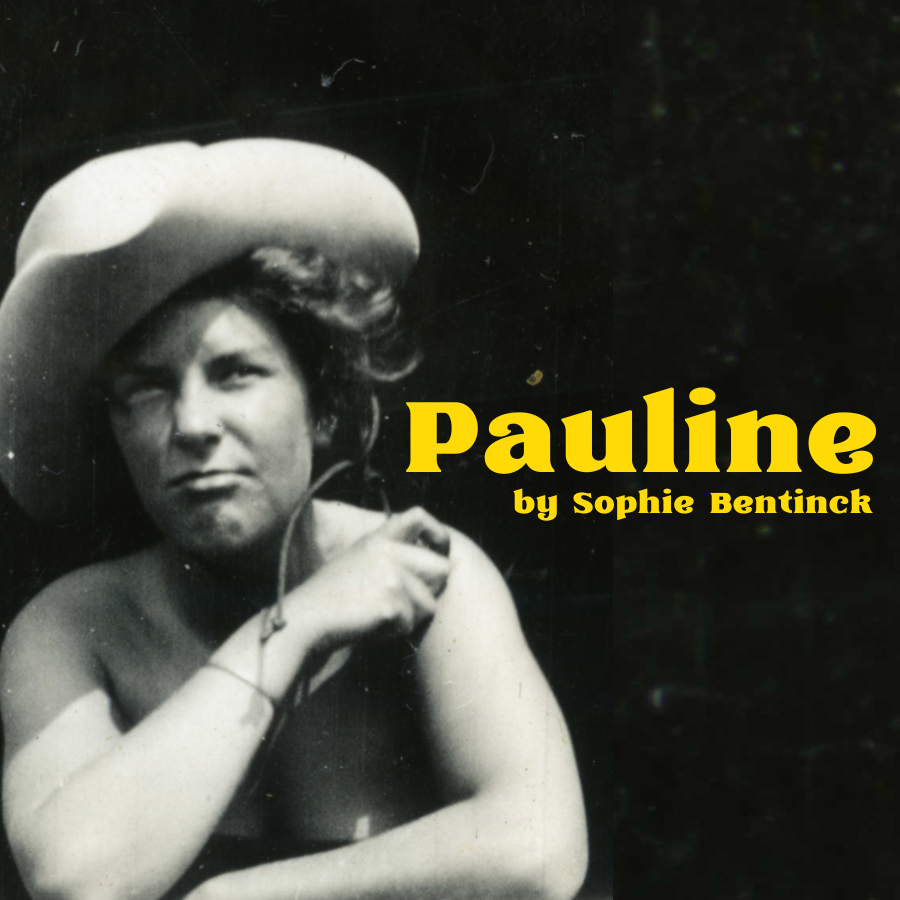 Ever read your nan's suicide note? Be prepared to witness a brutally honest and joyfully hilarious glimpse into what it has meant to be a woman in the Bentinct family as far back as 1921.

A comedy-theatre show starring award-winning writer Sophie Bentinck, her mum and her nan. Except her nan's dead, and mum's forgotten it all, so that just leaves her…

Join Sophie’s journey who, against all odds, heads to Edinburgh Fringe 2022 to tell the story of the women whose shoulders she stands on. 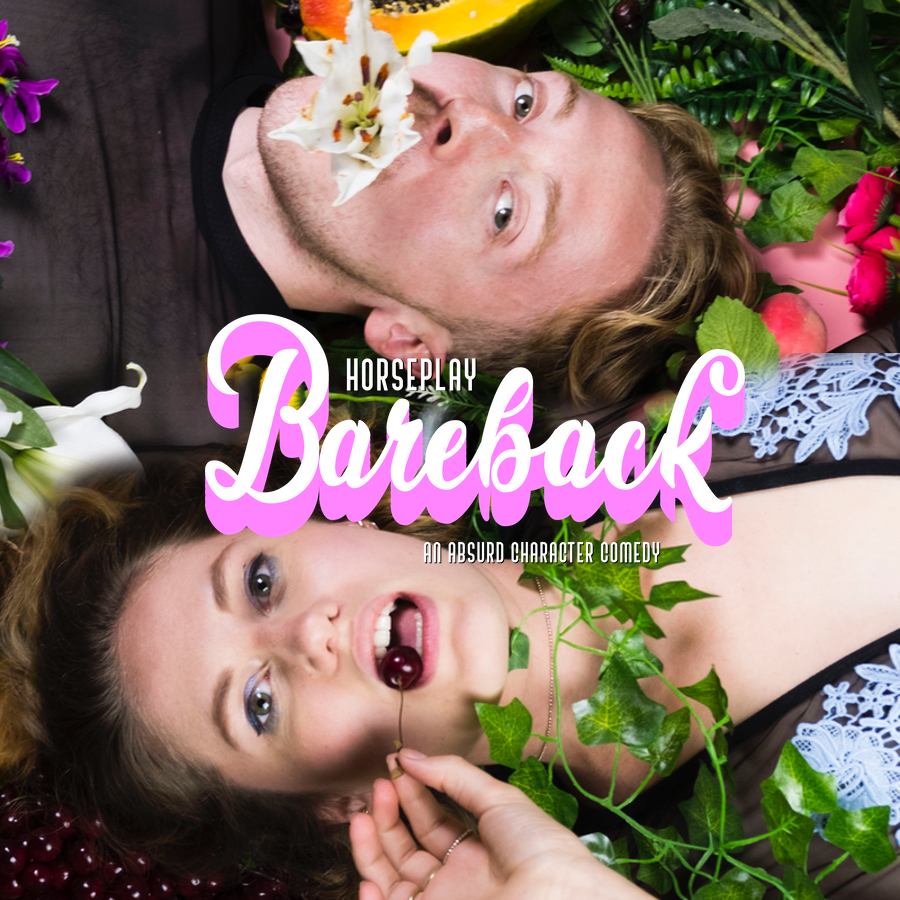 A dead divorce enthusiast takes matters into her own hands and organises a sex conference. A talking vagina writes a beat poem. Timothee Chalamet tries to be adorable. The afterlife is on the brink of collapse. 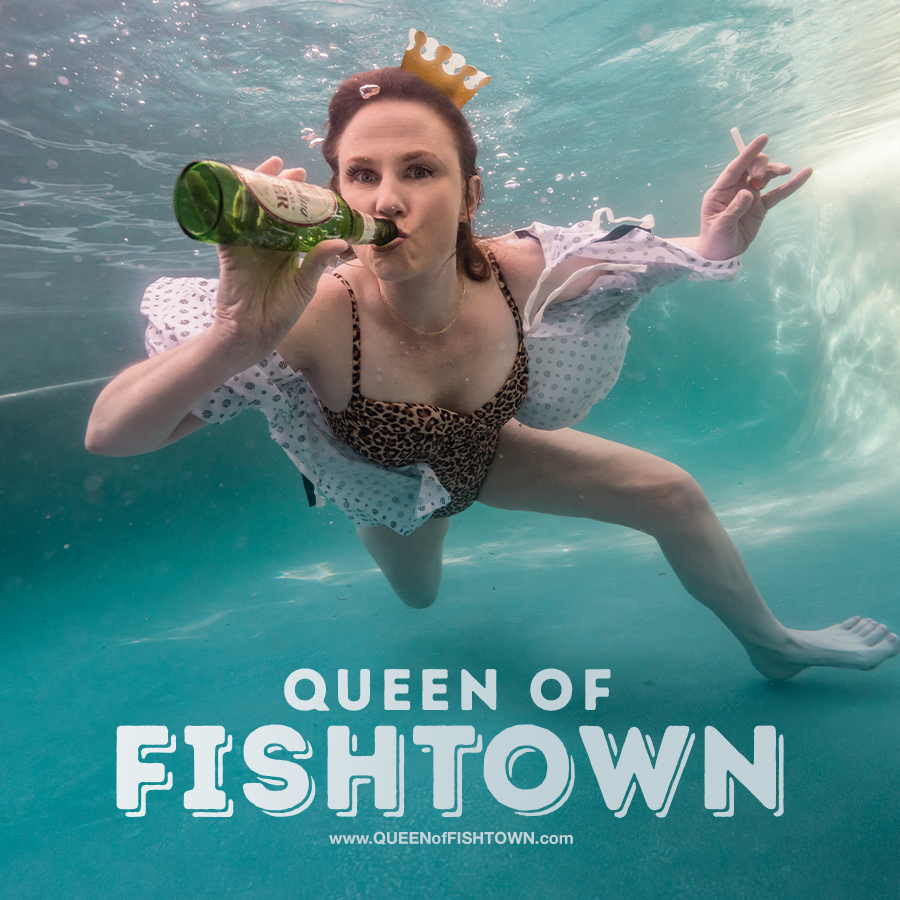 A character comedy set in Philadelphia about struggling to maintain one's authenticity while facing inevitable change.

Bad enough Kathleen Burke's neighbourhood has gentrified around her, when she gets the surprise of her life at her 40th birthday party it triggers her own high-stakes battle between “woo-woo” healing and working-class attitude.

How can spoons save your relationship? Find out in this sharp, funny and touching play about a couples counsellor's revenge. 'More people are talking more about themselves than at any time in history,' says Brenda. And she should know – she's spent 35 years with couples bickering and raging in front of her. Now it's time for Brenda to turn the tables on them.

Spoons is written by Jon Canter, who's worked with everyone from Dawn French and Richard Wilson to Fry and Laurie and Lenny Henry, and directed by Paul Schlesinger, producer of Twenty Twelve and W1A.