"It’s like you’ve spent your whole life convincing yourself you wanna be like everyone else. But you don't, do you?"

But when financial troubles prompt them to rent out their spare room, it's not long before they meet Jamie (Imran Adams) and Parker (Matt Greenwood) - a couple with a totally different outlook to their own.

As tensions rise, wires cross and preconceptions are challenged, the four housemates will be tested to their very limits - and forced to reassess the lives they’ve built and what it is they really want.

Combining moments of laugh-out-loud hilarity with a profoundly honest look at modern relationships, All That is a razor-sharp riposte to the idea that there’s ever a ‘right’ way to be gay. 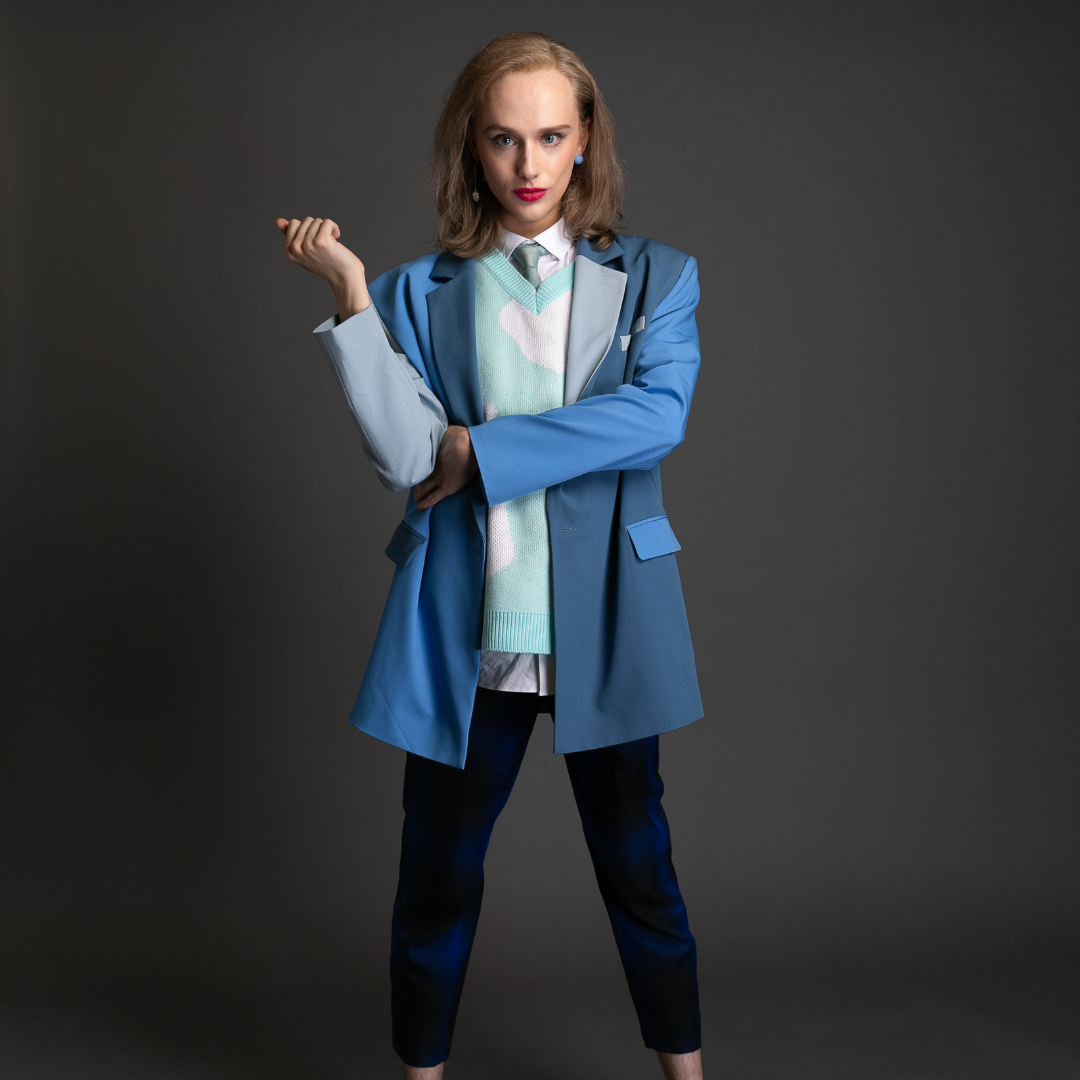 Matt played transgender pupil Martin Dunbar in Waterloo Road, they were series regular Tom Clarke in The A Word and had an iconic scene with Remi Malek in the recent Queen movie, Bohemian Rhapsody.

Imran played Mitchell in Hollyoaks leaving the Channel 4 show with a major storyline. This is his stage acting debut.

Jordan recently covered the lead role of Jamie New for Layton Williams in Everybody’s Talking About Jamie, and he was in the UK tours of Rent and Hairspray. 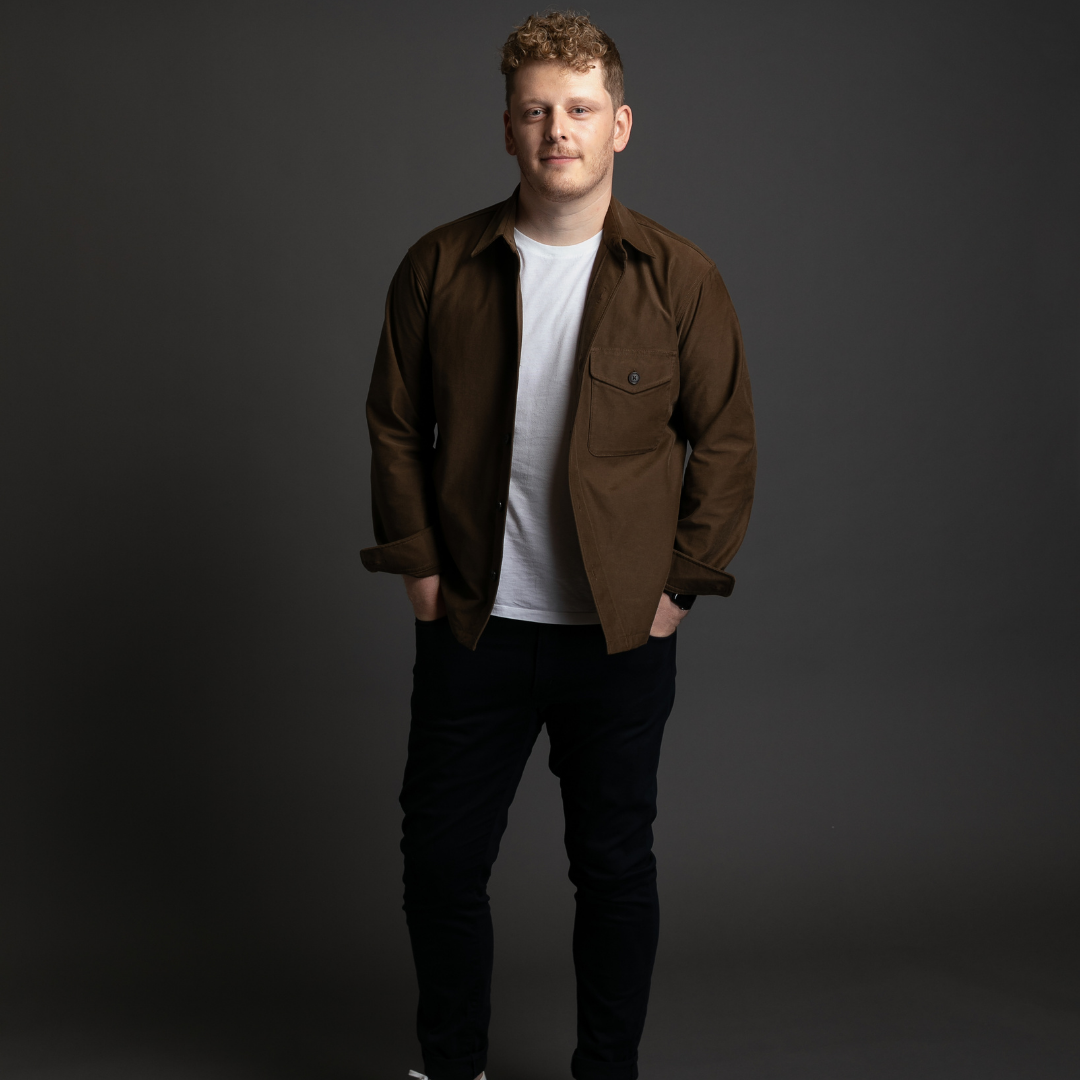 Chris was recently in Channel 4’s It’s A Sin. His West End credits include: Kneehigh Theatre’s The Umbrellas of Cherbourg; South Pacific; Spamalot and BIlly Elliott. 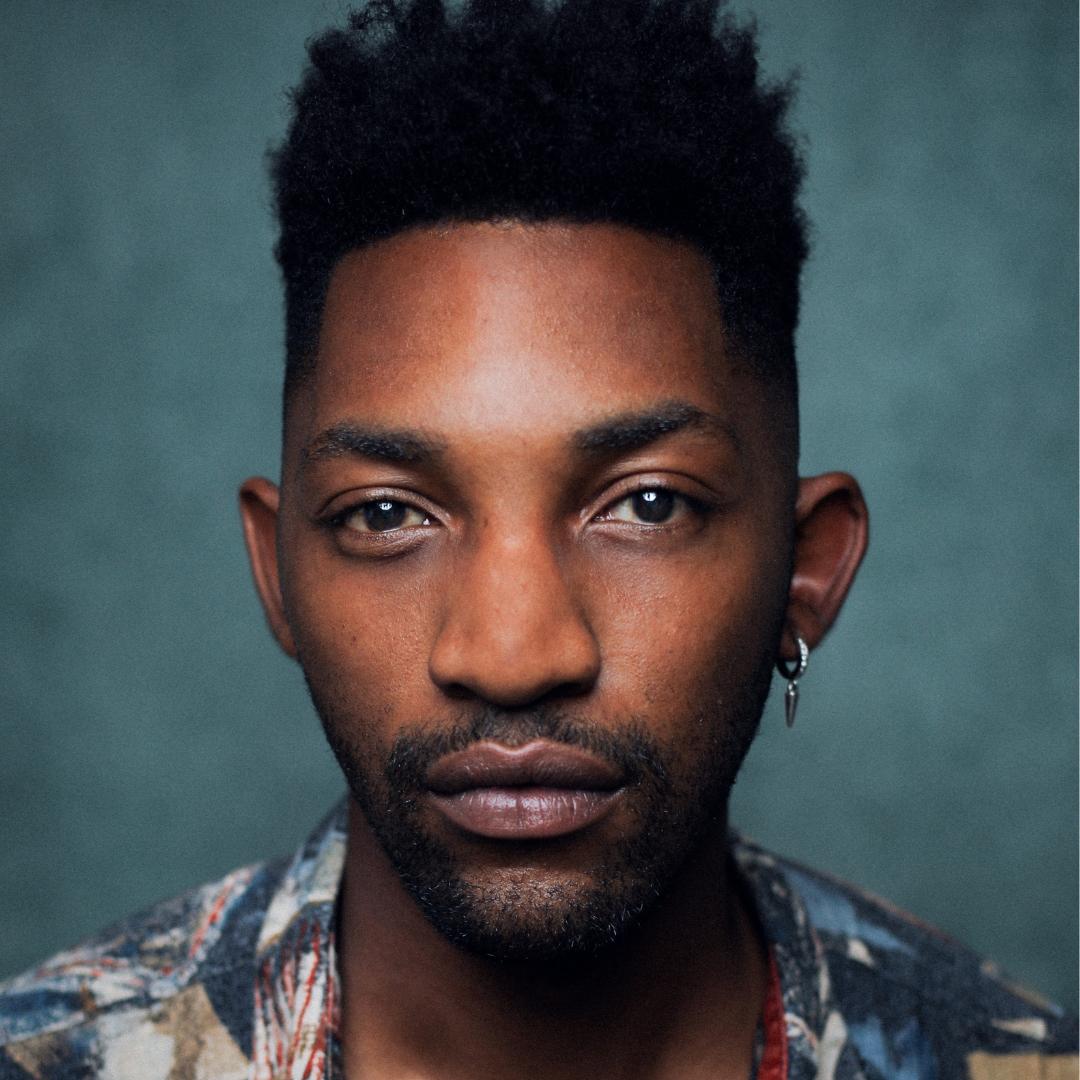 ★★★★ "Gripping and enticing...deserves its place at the core of the King’s Head season of queer theatre" The Reviews Hub

"The cast are a delight to watch...their fizzing energy buoying the audience to frequent belly laughs" Theatre Weekly

★★★★ "Shaun Kitchener has written a belter of a play, he knows precisely how to swing from comedy to heartbreak and is good at asking the questions that all gay men have debated in new and exciting ways" Broadway Baby

★★★★ "All That is a wonderfully crafted take on complex modern relationships. With sharp-witted writing and a powerhouse ensemble of performers, this is one play that leaves you with a lot of smiles and some questions to brew over" North West End

★★★★ "An immensely enjoyable watch, a worthy addition to the canon of contemporary queer theatre" Jack the Lad Magazine 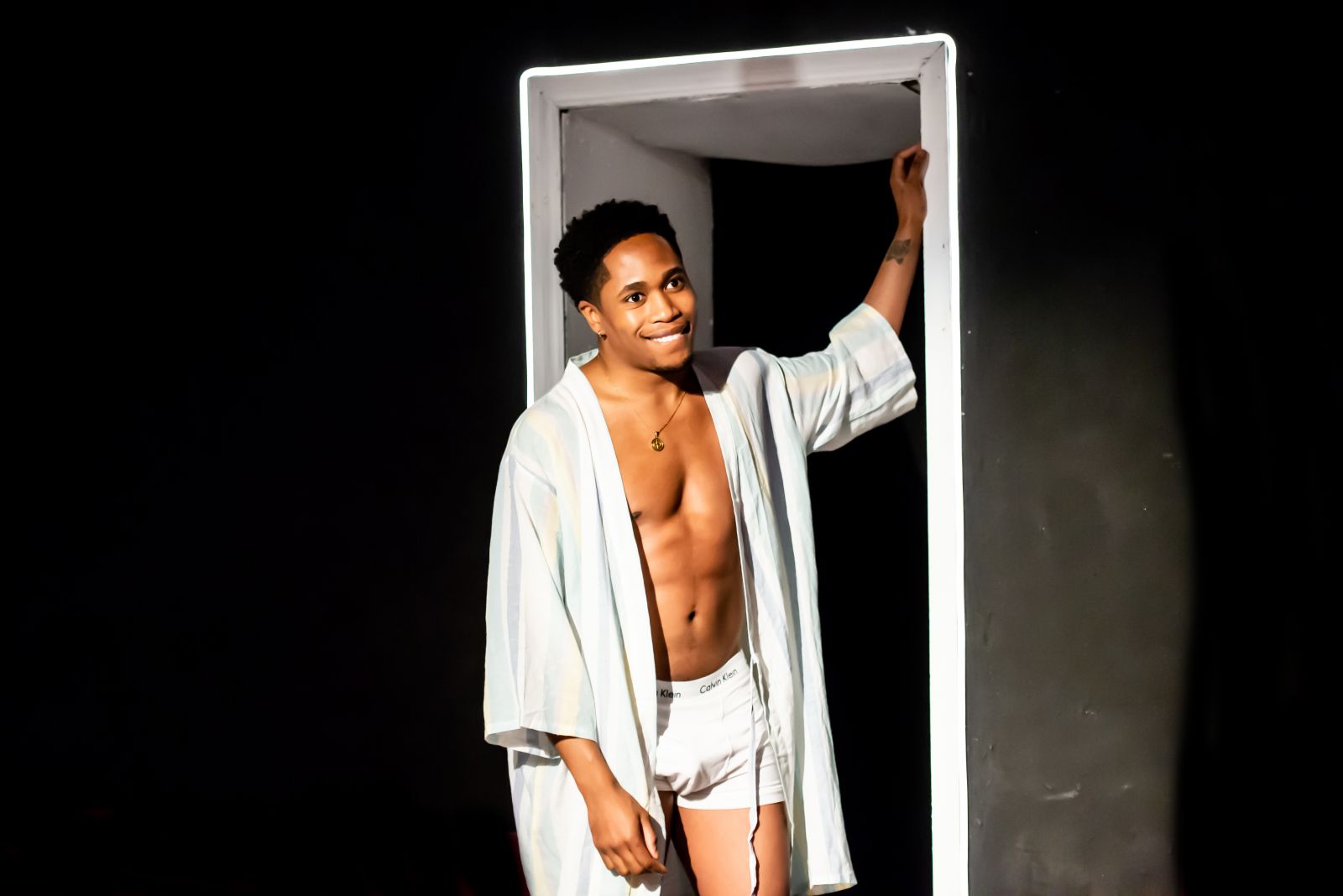 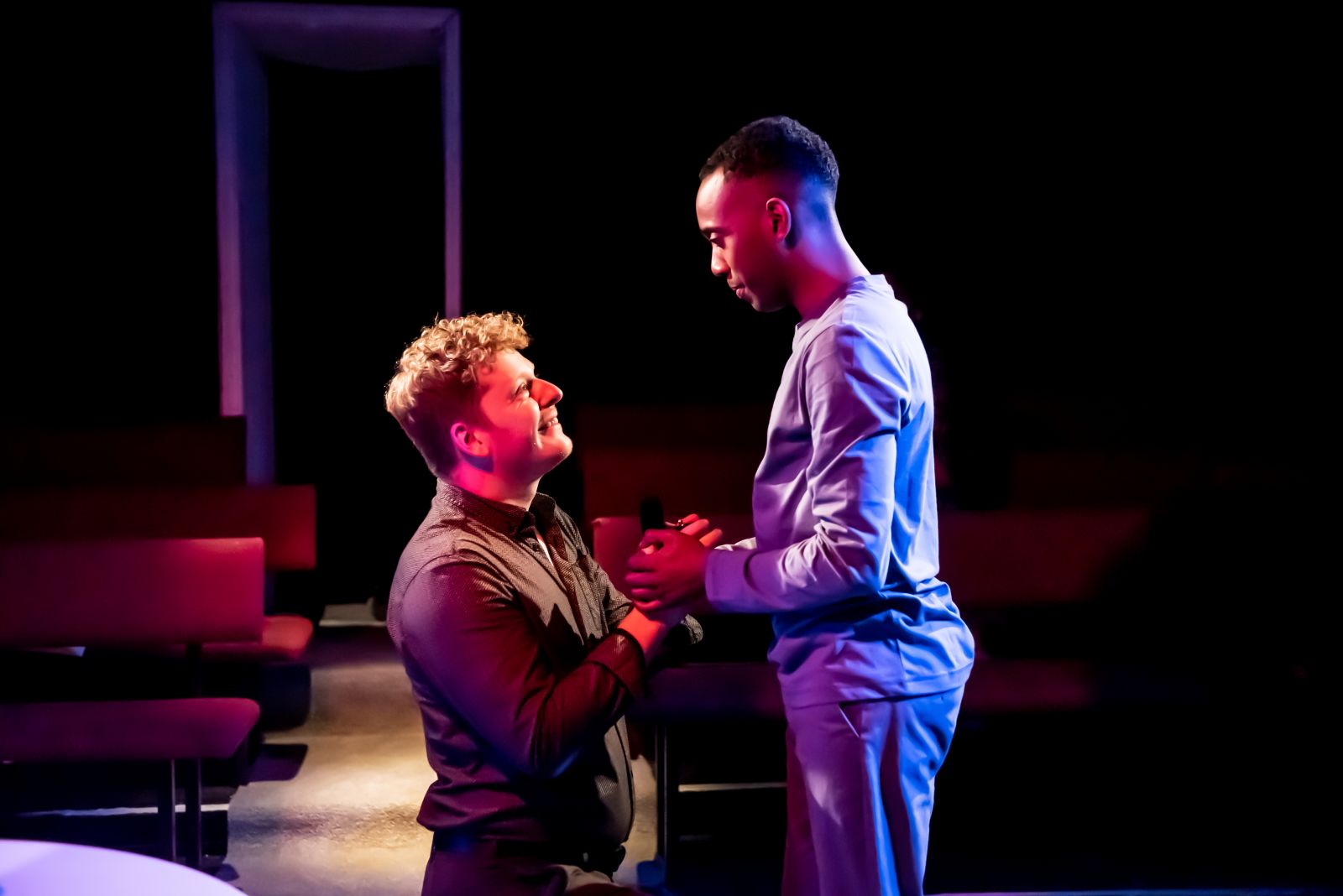 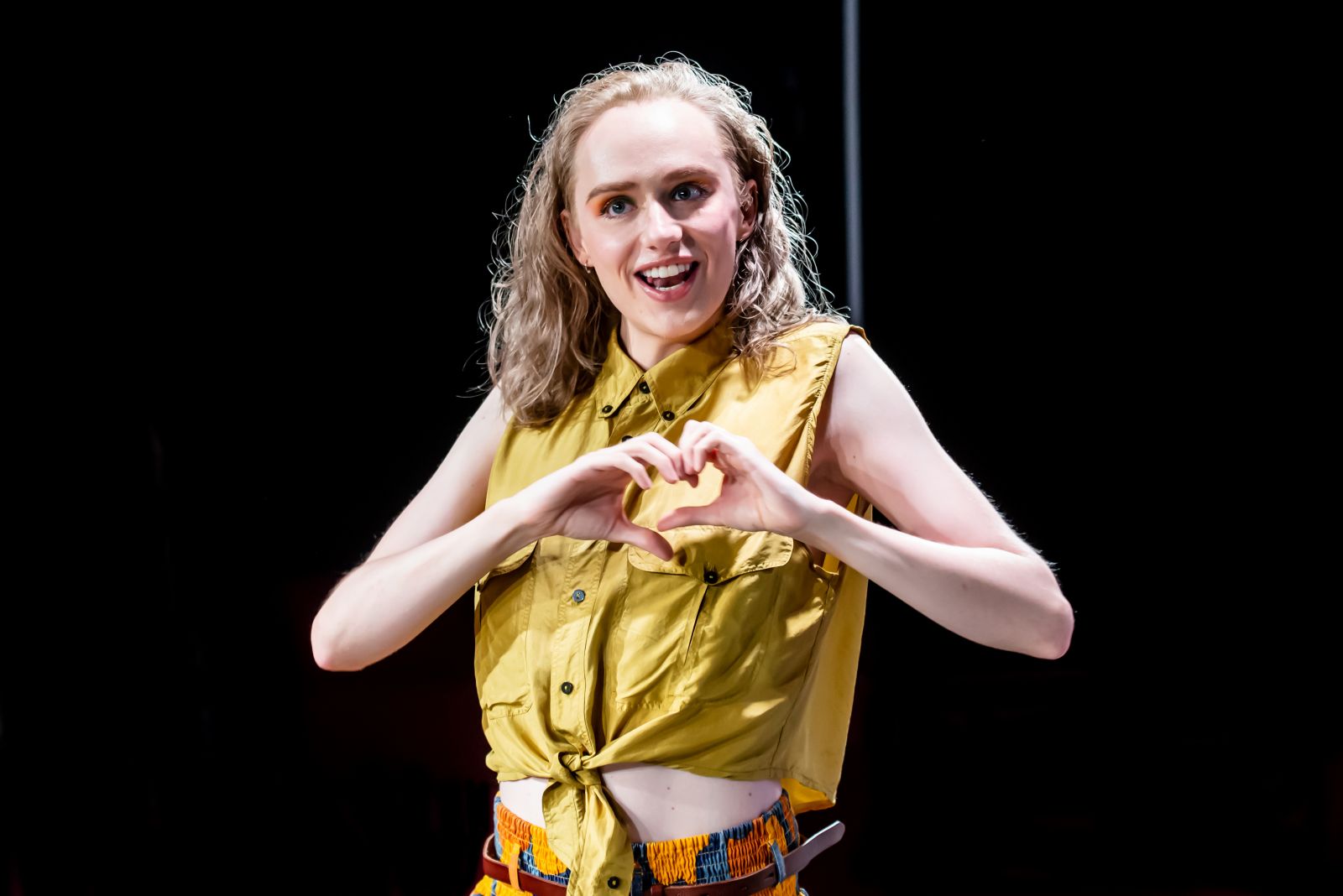 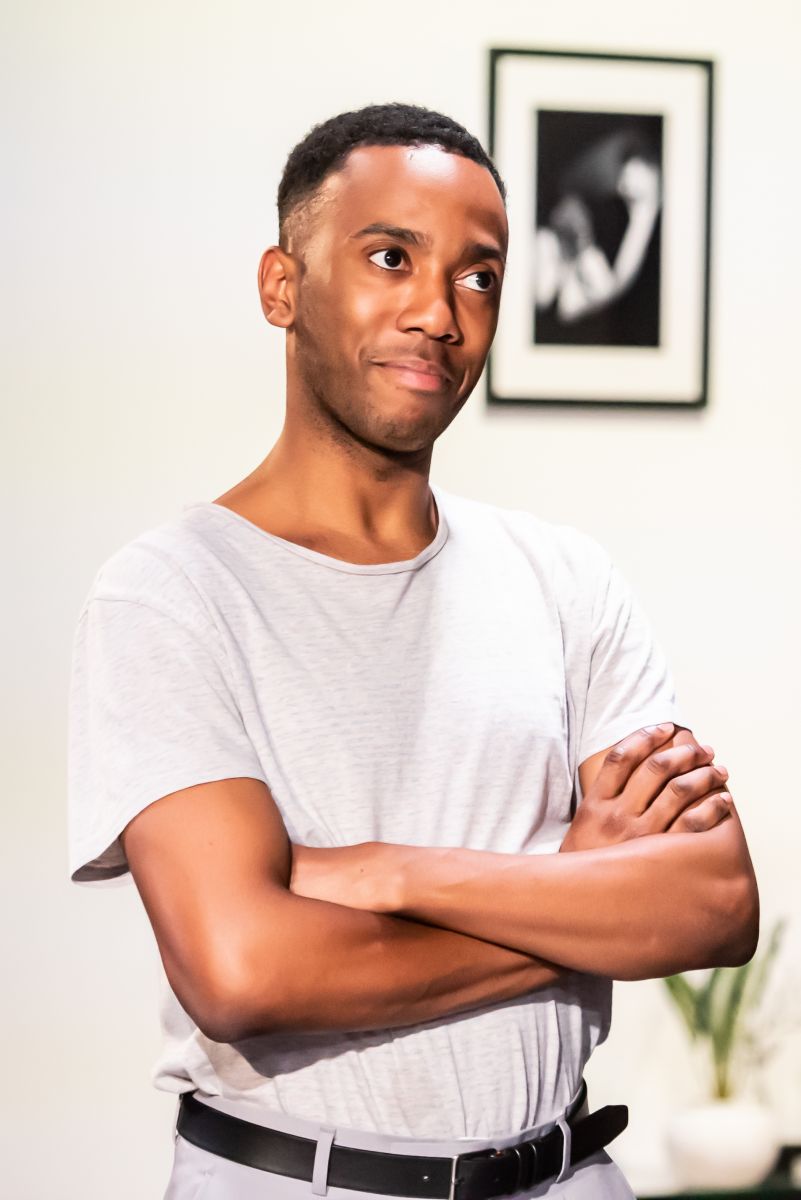 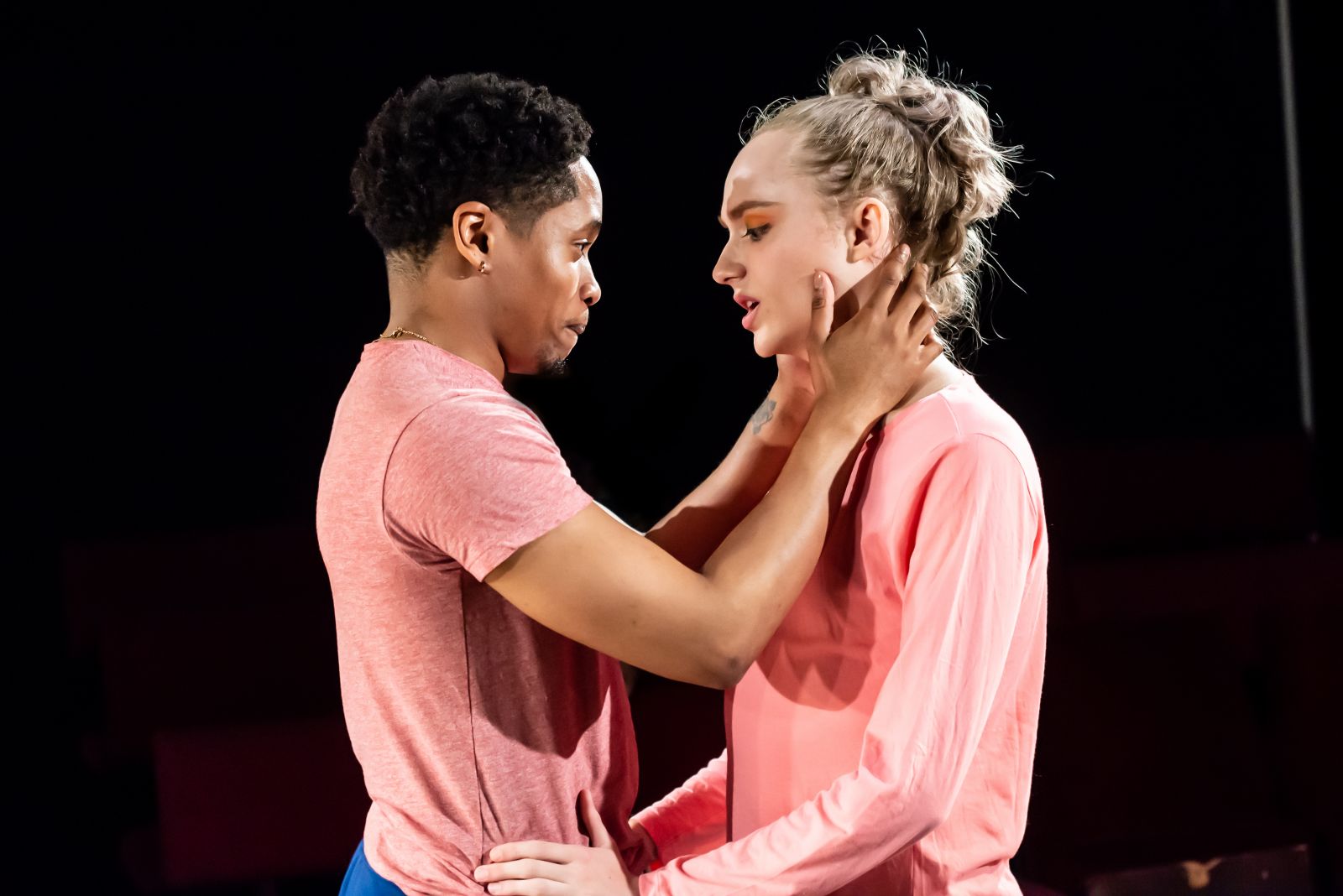 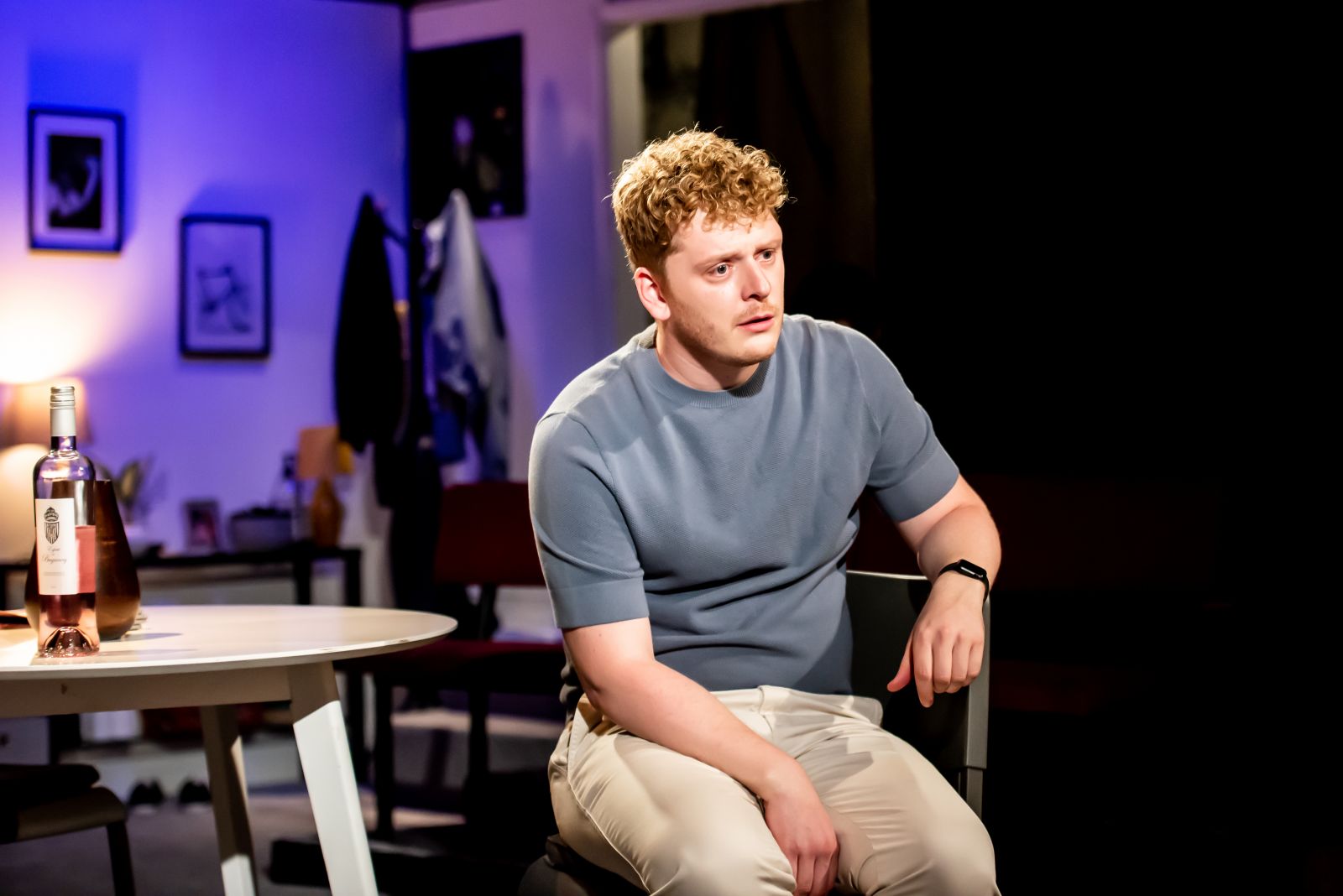 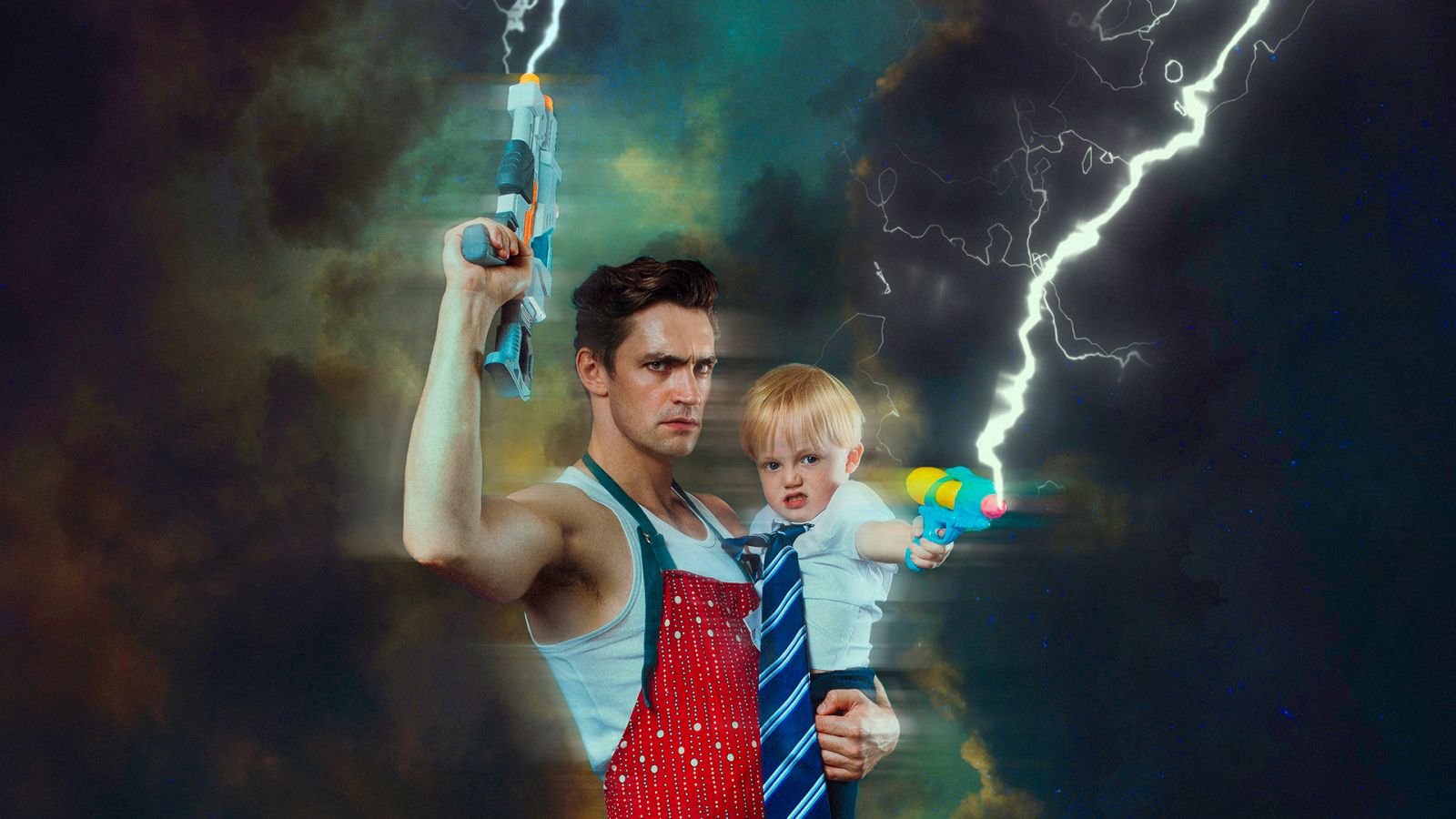